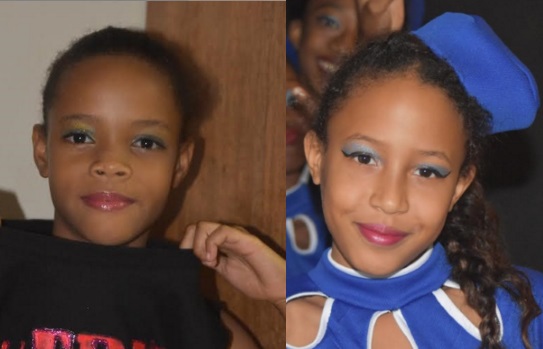 Two Jamaicans will have the opportunity to perform at the World Championship of Performing Arts in Hollywood, California. Abbygayle and Jada, both from Montego Bay, will have the chance of a lifetime when they showcase their talents at the 20th annual event, which involves 75 judges from the entertainment industry. Competing for honors is a wide array of singers, musicians, dancers, actors and models. The event has been called the “Talent Olympics” for young performers. The contestant selection process takes place worldwide in the United States, Canada, Central and South America, Asia, South Africa, and Europe. The prizes at the competition total $380,000 in scholarships, $30,000 from the Millennium Dance Complex, $150,000 from the New York Film Academy, and $200,000 from the New York Conservatory for Film and Television. Support these young Jamaicans and help them to get there.