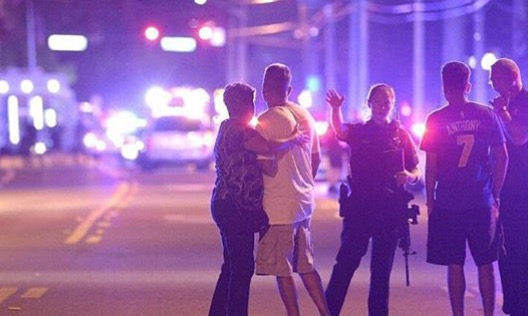 Kamina Johnson Smith, Jamaica’s Minister of Foreign Affairs and Foreign Trade, has been monitoring the developments concerning the mass shooting that occurred at the Pulse nightclub in Orlando, Florida. Smith is traveling overseas on official business, but has kept an eye on the situation. She has advised that the Jamaican Consulate General in Miami has received unconfirmed information that at least two Jamaican nationals were casualties in the attack and that efforts are currently in process to confirm the reports. According to Franz Hall, Jamaican Consul General, checks are being performed via the Office of Foreign Missions and Orlando hospitals. Smith has told the Consul General to keep in touch with community leaders to support whatever needs may arise. Smith reiterated the outrage felt at the attack, expressing her appreciation to the Jamaican Diaspora, including Wayne Golding, member of the Jamaican Diaspora Advisory Board, South East USA, for maintaining close communications with Jamaica’s Consulate in Miami.