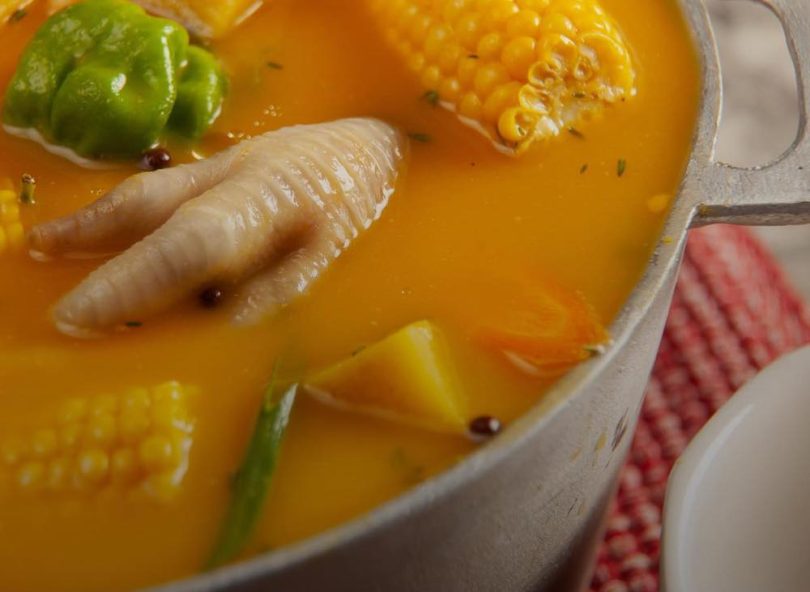 At one time, the Black-owned restaurants in Las Vegas, Nevada, could be found chiefly in the city’s historic Westside area, and the practice of redlining in the real estate industry represented an obstacle to the expansion of these businesses beyond what was called “The Black Strip.” Those that succeeded generally focused on Black Southern cuisine as many of the owners of these eateries belonged to the Great Migration and relied on the flavors that reminded them of the homes they left behind.

Things have changed, however. The development of pro-business incentives, more affordable housing, and an advantageous tax environment attracted more Black residents to Las Vegas, along with immigrants from Jamaica, Ethiopia, Eritrea, Nigeria, Belize, and other nations around the world. As a result, the culinary scene in the city has expanded to include the influences of the African Diaspora, and while the dream of equity remains a future goal for Las Vegas, the Black community has found ways to showcase their culinary talent, and Black-owned restaurants now reflect cuisines from soul food to Caribbean dishes to African foods.

Included on the list of the best nine Black-owned restaurants in Las Vegas compiled by Thrillist are two that feature authentic Jamaican cuisine: the DW Bistro and the House of Dutch Pot.

The DW Bistro is located in the courtyard of the Gramercy, which offers diners the opportunity to enjoy their meals al fresco. The menu is inspired by the heritage of Chef Dalton Wilson and features a combination of Jamaican and Southwestern flavors. Menu items include dishes such as Jerk Chicken and Waffles with Lemon Syrup and New Mexico Green Chile Mac and Cheese. The restaurant is especially popular for brunch on weekends, but also offers dinner and a new weekday breakfast option. Its cocktails are excellent, particularly the DW Bloody Mary, and the in-house-made Layered Carrot Cake is delivered in portions big enough to satisfy two to three people. 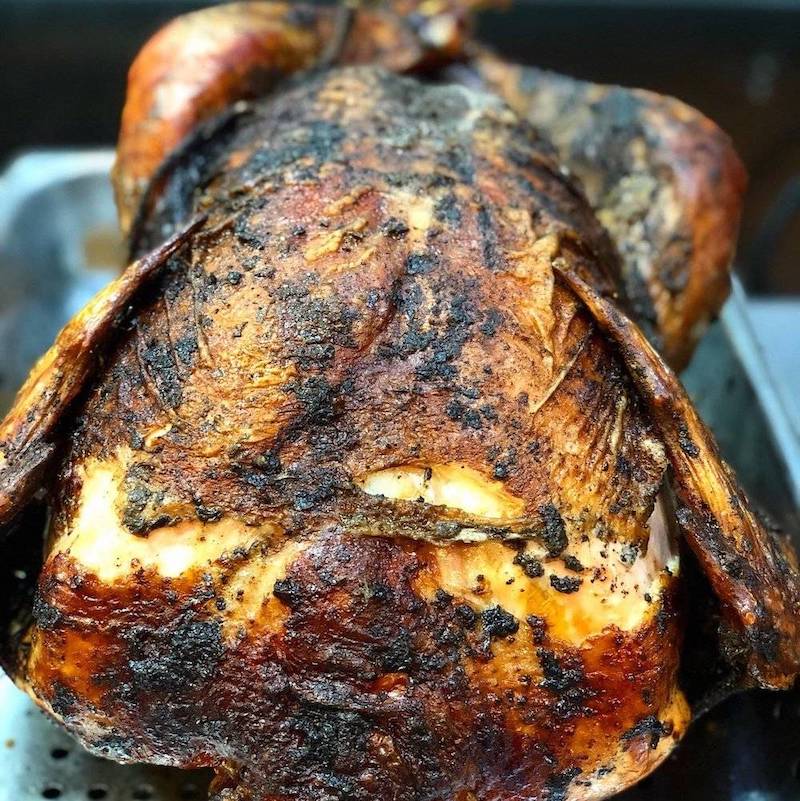 The House of Dutch Pot reflects the cardinal rule of Chef Oneil Smith: the food and the vibe must be immaculate. To this end, Chef Smith imports all of his spices from Jamaica and makes everything in-house from scratch. He began his restaurant journey making jerk chicken and fish outside of his garage in Queens, New York, on Fridays. Demand for his food grew to a degree that prompted him to move to Las Vegas to open the House of Dutch Pot. Of particular mention is Chef Smith’s steamed whole fish with okra and Jamaican water crackers, which is served with a side of fried bammy, a flatbread made from yucca. Another notable item from the menu is the restaurant’s take on Oxtail Mac and Cheese and Jerk Pan Chicken.