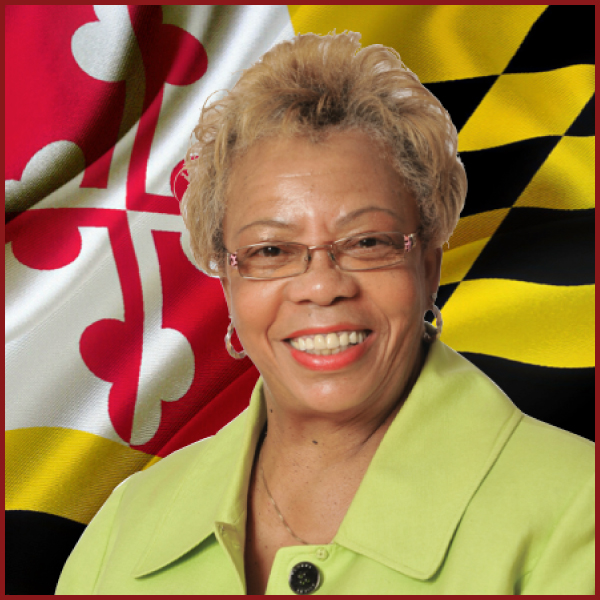 Senator Shirley Natham-Pullam and attorney Franklin Burke were both honored by the Jamaica Association of Maryland as outstanding Jamaicans. Natham-Pullam was the recipient of the Lifetime Achievement Award, while Burke received the Marcus Garvey UNIA Award. The honors were given to mark 54 years of Jamaican independence. Natham-Pullam is a founding member of the organization and received her award for contributing to public service and politics, serving Baltimore for 40 years as a community activist and politician. She was the first person born in the Caribbean and the first Afro-Caribbean nurse to be elected to Maryland’s House of Assembly in its entire 380-year history. Burke received his award for his contributions in the field of law and for helping many Jamaicans with immigration and naturalization matters. Charge d’Affairs for the Embassy of Jamaica, Mrs. Marsha Coore Lobban commended the honorees for their outstanding contributions to their communities.