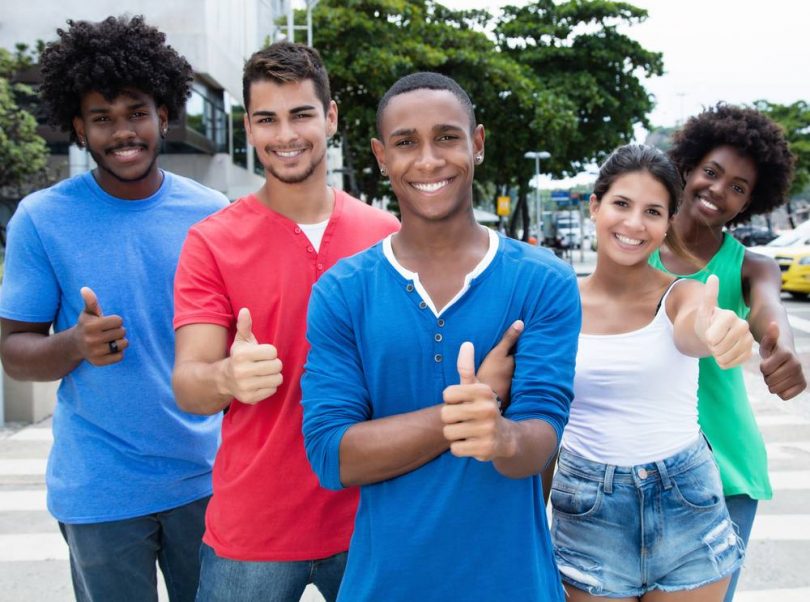 National Caribbean American Heritage Month celebrations will open with an Official Ceremony on June 1st at 9:00 am EDT. The event will be hosted virtually on the Zoom platform and will feature keynote speaker, Laura Lochman, Acting Deputy Assistant Secretary of the Bureau of Western Hemisphere Affairs. Register here. 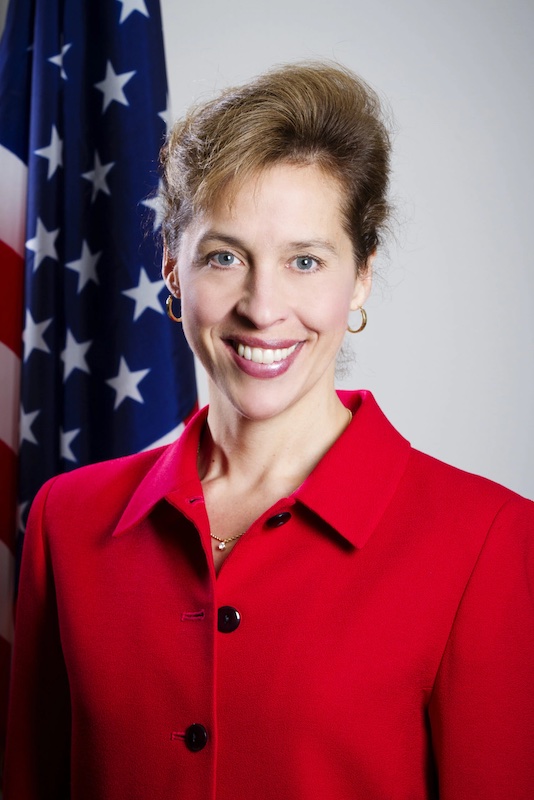 Laura Lochman started in January 2021 as Acting Deputy Assistant Secretary in the Bureau of Western Hemisphere Affairs.  She had previously served as Director of the Office of Canadian Affairs.  She is a career Foreign Service Officer with over 30 years of experience and has served in various assignments, including as Deputy Chief of Mission at the Embassy to the Kingdom of Denmark; Economic Counselor in Bogota, Colombia; Consul General in Calgary, Canada; and Deputy Economic Counselor and Chief of the Trade and Investment Unit at the U.S. Embassy in Moscow.  Earlier, she served in Caracas, Venezuela and Sao Paulo, Brazil. In Washington, she previously served in the State Department’s Office of Cuban Affairs, the Bureau of South Asian Affairs, and in the Bureau of Oceans and International Environmental and Scientific Affairs. She holds a black belt in karate, and her foreign languages include French, Spanish, Portuguese, and Russian.

Other guest speakers include: Ambassador Nestor Mendez, Assistant Secretary General of the Organization of American States; Dr. Didacus Jules, Director-General of the Organization of Eastern Caribbean States; and Dr. Claire Nelson of the Institute of Caribbean Studies. A special live performance by Lynette Lynch is also on the agenda to commemorate the occasion. Since 2006, June has been designated as National Caribbean American Heritage Month by Presidential Proclamation. Caribbean Americans have contributed to the development of the United States in extraordinary ways. Millions of people in the United States are connected to our Caribbean Neighbors.

“Our Shared History, Our Shared Future” is the theme for the June 2021 Caribbean Heritage Month, being celebrated across the United States in recognition of the contribution of the Caribbean Peoples to the culture and economy of the nation. The month of activities is being organized by the Institute for Caribbean Studies (ICS), a non-profit based in Washington DC. Other regional associations are coordinating activities in local boroughs and communities with high levels of Caribbean American Nationals.

While these celebrations were traditionally held in local communities with high concentrations of Caribbean-American nationals, this year’s activities will be held almost entirely virtually due to the Coronavirus pandemic.  While the COVID-19 has presented some major challenges for the ICS, it has also created a corresponding number of opportunities. “SMART Caribbean Gathering: A Futures BrainFest” is the intellectual component of the celebrations in which Caribbean-American people and knowledge area experts will come together on virtual platforms to discuss issues affecting the Caribbean Region and Caribbean Americans residing in the United States.

“This year’s events reflect the growing consciousness of our community on the need to show up and be counted” said Dr. Claire Nelson, ICS President & Founder, a White House Champion of Change and Forbes Top 50 female futurists.  “Since the beginning, ICS has worked together with our partners and stakeholders to successfully grow awareness of the commemoration; and more importantly signal a sea change in Caribbean immigrant relationships with the political and policy elite here in the US. The onus is on us as Caribbean community leaders to be present in the room, and if needed bring our folding chair, as the powers-that-be attempts to construct a path forward in the post COVID world. Our SMART Caribbean Forums on the Blue Green Economy, the Creative Economy and the MSME Economy will play like an innovation mas camp for Caribbean joy makers and change artistes”, Dr. Nelson added.

ICS, the architect of the Campaign to Celebrate June as National Caribbean American Heritage Month (NCAHM), and its partners will convene the first all virtual series of events beginning on JUNE 1st with the Opening Celebrations with the U.S. Department of State and continuing with Opening Celebrations in South Florida, Boston, Atlanta, Chicago, and Wilmington.

It is expected that members of the Congressional Caribbean Caucus administration officials, and national experts and scholars will participate in timely discussions of major policy issues affecting the Caribbean American community in Legislative Week, June 21-26th.   National Caribbean American Heritage Month has been celebrated annually every June since 2006.   This year, it represents an opportunity to bring together Caribbean peoples across the world to address common concerns; to allow Caribbean peoples everywhere to feel a sense of place in the public discourse on the post-COVID global future; and to strengthen the Caribbean Voice in the World.