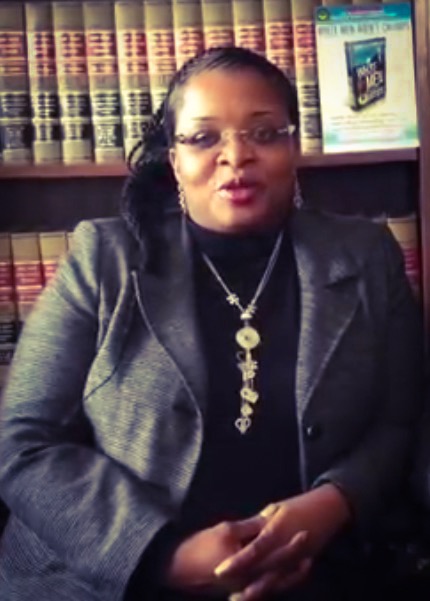 Audrey Thomas, an attorney in the United States, has respoused to Jamaica’s Attorney General Marlene Malahoo Forte for her remarks about the decision of the U.S. Embassy in Jamaica to fly the gay flag following the massacre of gay people at a club in Orlando, Florida. According to Thomas, these comments show that Jamaica’s government will not provide protection for members of the LGBTQ community from harm. In response to the Attorney General, Thomas wrote, “As an attorney, a black person, a Jamaican-American, a Christian, and a woman, I am hard-pressed to discern how the Honorable Attorney General Marlene Malahoo Forte, can make such a reckless statement in her role as attorney general.” Thomas said she found the message tweeted out by the Attorney General to be “reckless, wanton, and contrary to the purpose of her office.” She went on to say that she found “comfort” in the U.S. Embassy’s response and is ready to “pursue amnesty claims: for her gay clients in the U.S. Because Malahoo Forte’s “rant” indicates that the gay community is “at risk in Jamaica” and that the nation’s government will do little to prevent harm to come to these individuals.