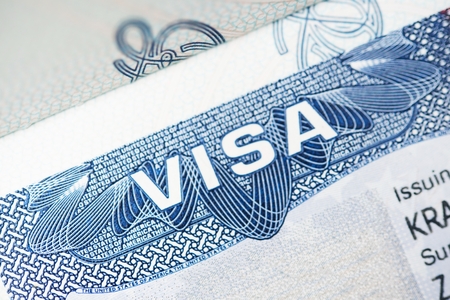 According to a report from the United States Department of Homeland Security, Jamaicans were second only to people from the Dominican Republic among travelers from the Caribbean living in the US on expired visas. The “Fiscal Year 2016 Entry/Exit Overstay Report” found that 9,621 Jamaicans overstayed their visitor, business, or student visas in that year. First on the list of Caribbean overstays was the Dominican Republic with 9,663 individuals. The report lists overstay rates on a country-by-country basis for non-immigrants arriving in the US by air and sea. The Top 10 rankings of other Caribbean nations on the 2016 overstay list are as follows: