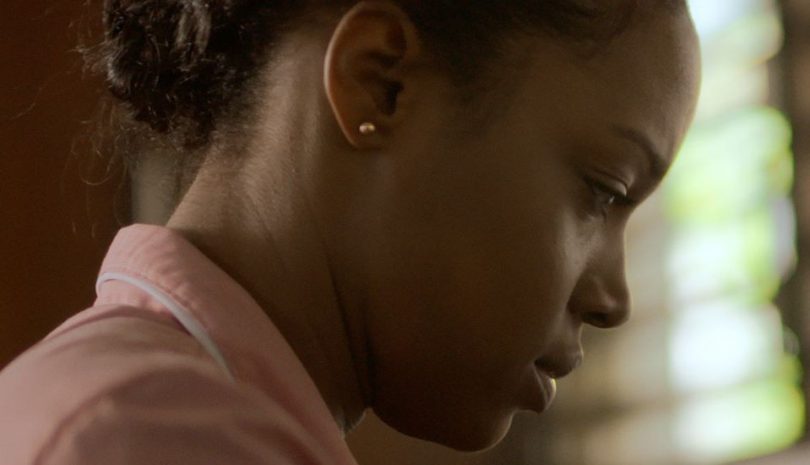 Danae Grandison, Jamaican-born filmmaker known for a short film called “Unspoken,” based in New York, was as an official selection for the 19th annual Beverly Hills Film Festival in Los Angeles in April 2019.

“Unspoken” is a 12-minute film in which the #Me Too conversation is brought by Grandison to her hometown of Kingston, Jamaica. It premiered at the Urbanworld Film Festival in New York in 2018. It is based on the novel “The Bed Head” by Jennifer Grahame. In the film, Grandison explores the lives of an affluent married Jamaican woman and a woman who is her live-in hired help, both of whom face the limitations and burdens imposed by duty. The story’s undertones involve the two women living “untold truths and heartbreak.” The film was shot in Kingston and addresses issues of power, class, and money within the larger society.

Grandison began as a graphic designer and is now a writer/director in addition to being an award-winning filmmaker who is passionate about storytelling. She uses moving images to express her unique point of view. She was born and raised in Jamaica and has spent her time between Kingston and New York City. She had an illustrious career in the design field working with major companies and media outlets, including VP Records, Sports Illustrated, and Black Enterprise. She took an “intro to Filmmaking” class in 2011 at the School of the Visual Arts and shot and directed her first silent film, which was called “Unconditional Love.” This film won the school’s Audience Award, and she realized she had a new medium with which to express herself.

Grandison graduated from the school in 2016 with a master’s degree in directing.

“Unspoken” was also chosen last month to be an official selection for the 27th annual Pan African Film & Arts Festival in Los Angeles in February 2019. The festival, which is the biggest Black History Month event in the United States, featured 150 new films from more than 40 nations on five continents and in 26 languages.