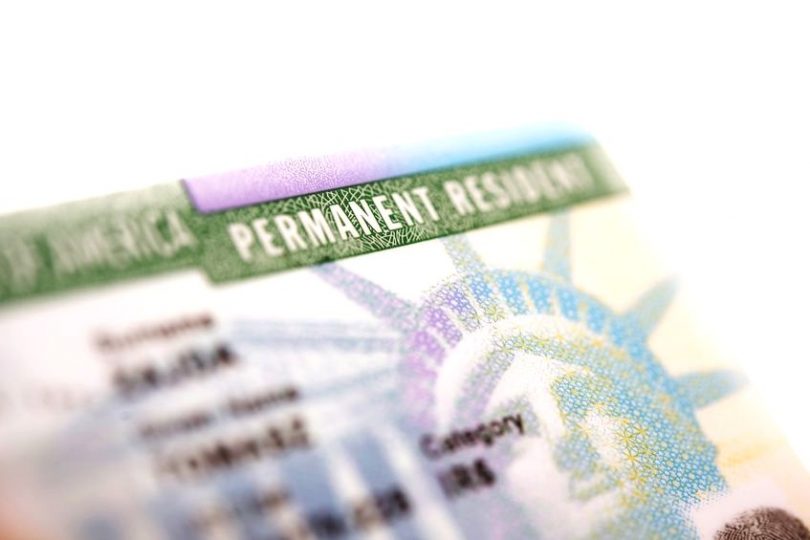 New laws for foreign nationals from the Caribbean and other regions who are permanent residents of the United States have been implemented by the US government. The US Citizenship and Immigration Services (USCIS) announced that the holders of green cards who have not admitted they are immigrants during their income tax filings could face deportation. The same policy will apply to green card holders who fail to report some of their income. Additionally, males from the Caribbean between the ages of 18 and 25 who have not registered with the US Selective Service are also at risk for deportation, according to the USCIS. The increase in possible deportations arises from the US government’s implementation of the Inadmissibility on Public Charge Grounds Final Rule. This rule denies green cards to immigrants from the Caribbean and elsewhere who may need assistance from the government. Because of the ruling from the US Supreme Court handed down on February 21, 2020, the USCIS can apply the Final Rule to all petitions and applications submitted electronically or postmarked on or after February 24, 2020.The US Supreme Court ruling stayed a statewide injunction that prevented the Final Rule to be implemented. The Final Rule was issued by the US District Court for the Northern District of Illinois.

According to the USCIS, the Final Rule mandated the way the Department of Homeland Security will determine whether or not an immigrant is inadmissible and is not eligible to modify status to that of a legal permanent resident in the US on the basis of any failure by the immigrant to become a public charge under the Immigration and Nationality Act. The Final Rule also addresses the authority of the USCIS to issue public charge bonds in regard to applications for status adjustment.

For Caribbean and other immigrants, the Final Rule requires those seeking an extension of a non-immigrant stay or a change in non-immigrant status to show that they have not received public benefits over the established limit.

The implementation of the Final Rule has been strongly criticized by Democratic Congresswoman Yvette D. Clarke of the 9th Congressional District in Brooklyn, New York, who is the daughter of Jamaican immigrants. Clarke stated that “as a product of the hopes and dreams” of immigrants in her family, she was outraged by the Supreme Court ruling. She called it a “cruel policy” that was created by the president’s administration to endanger the lives of the country’s most vulnerable people. She added that the US has historically been a place of refuge for individuals worldwide who seek to attain the American Dream. Letitia James, Attorney General for the State of New York, joined with other attorneys general in the US to challenge the president’s administration on the issue. She noted that generations of immigrants have come to the US with only a dream and that the Public Charge Rule represents an “egregious attempt” to damage the values of the nation.