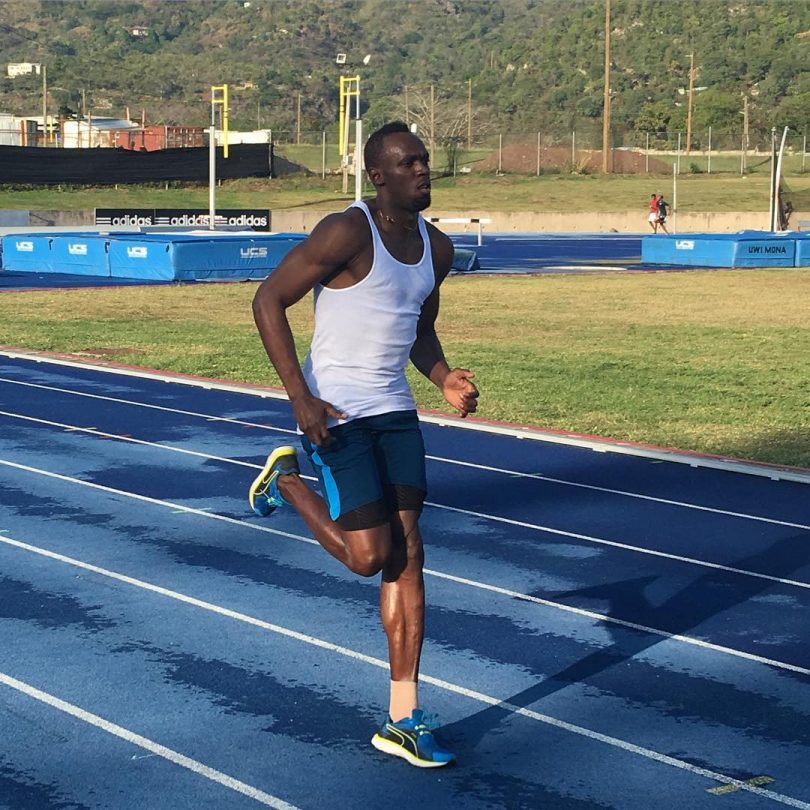 Jamaican Olympic champion Usain Bolt is a role model for many men in Britain, but not just for his athletic ability. According to researchers at Forza Supplements, a well-being company, it is Bolt’s body shape that is admired. Bolt’s torso tapers from shoulders to waist, which make his physique appear like an “inverted triangle,” one of the five male body shapes identified in the research study, which examined the physical characteristics of 2,000 men. The identified shapes were rectangle, oval, triangle, rhomboid, and inverted triangle. The most common shape found in the study was the rectangle, with 42 percent of the men in the research study in this category. An example of this body type is David Beckham. The next most common shape at 26 percent of the subjects is the oval, represented by James Corden. The triangle body shape was displayed by 14 percent, with David Williams an example, and 13 percent of the research subjects showed the rhomboid body shape represented by Daniel Craig. Just five percent of the men had the inverted triangle body shape represented by Usain Bolt. The two body shapes most desired by British men were the rhomboid and the inverted triangle, but these are the least common shapes found in the UK male population. Rhomboids tend to work out heavily to achieve the solid upper torso, and the inverted triangle achieved by athletes like Bolt, who undertake careful training.