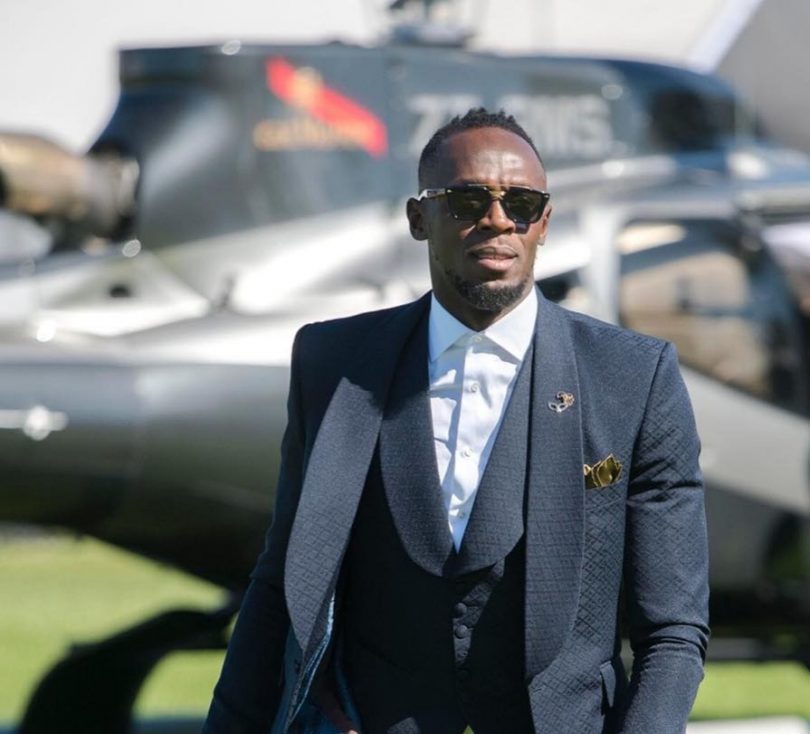 Jamaican sprint legend and Olympic champion Usain Bolt is ranked at Number 45 on Forbes Magazine’s list of the 100 richest athletes in the world. Bolt earned $31 million in 2017. Together, the 100 highest-paid athletes received $3.8 billion in the past 12 months. This represents an increase of 21 percent over last year’s total. 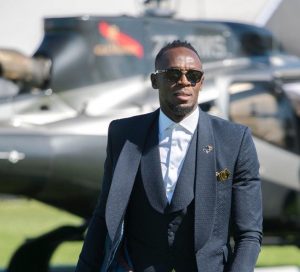 The high pay was attributed to the boxing match between Floyd Mayweather and Conor McGregor and to the huge salary rise among players in the NBA. Basketball players dominated the list due to the soaring salaries paid in response to a $24 billion television contract. Male athletes have always represented the great majority of the top 100 wealthiest athletes in previous years, but there has always been at least one female athlete to make the ranking. No female athlete was included on the Forbes list this year, however. The lowest-paid athlete, who came in at Number 100 on Forbes’ List, was Nicholas Batum, a winger with the Charlotte Hornets. who received $22.9 million in the past year. As the lowest-paid athlete in the top 100, Batum still made $1.5 million more than the lowest-paid athlete listed the year before. Boxer Floyd Mayweather topped the list, ranking as the Number One richest athlete after receiving nearly $300 million in earnings, while his opponent McGregor came in at Number Four on the list with $99 million after losing to Mayweather in ten rounds.

The list of the top 50 wealthiest athletes according to Forbes includes: