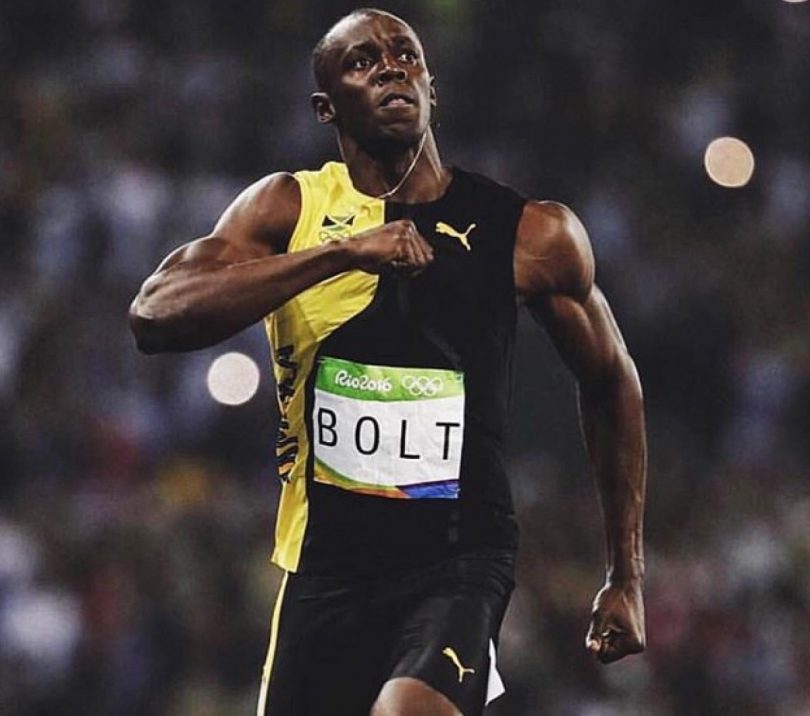 Jamaica’s Usain Bolt has further cemented what everyone already knew…that he is the fastest man alive. He  won the gold in the men’s 200-meter final at the 2016 Rio Olympics. Bolt’s rival, Justin Gatlin, who won silver in the 100m final, only finished third in his semi-final and did not qualify for the race. Yohan Blake also missed out on a place in the final.

Bolt ran the distance in 19.78s, beating the second-place finisher Andre De Grasse, who had a time of 20.02s. With his victory, Bolt becomes the first man to take first place in this event three times in a row, following his wins in the Beijing Olympics in 2008 and London in 2012. Bolt previously won the 100-meter event, the first male athlete to win the gold at three consecutive Olympics, clocking 9.81 seconds, again, replicating his victories in Beijing and London.

Bolt has won gold in all of his previous Olympic finals including the  4x100m relay.