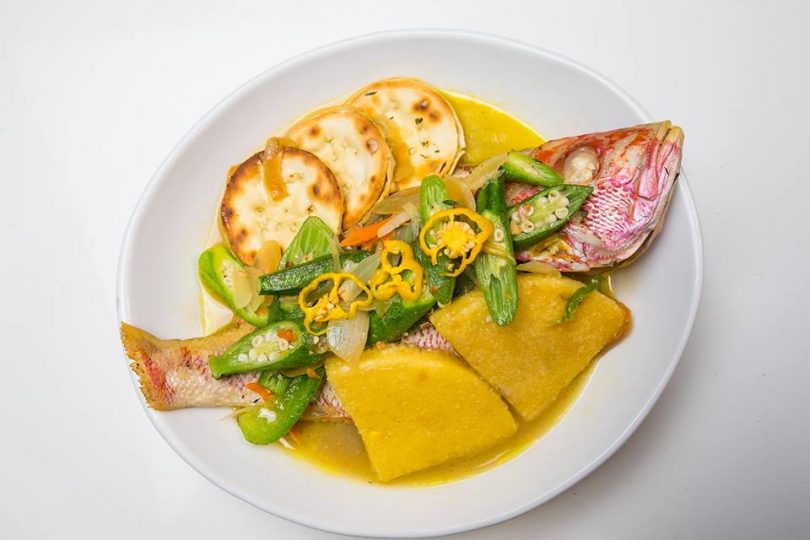 Jamaica’s Usain Bolt, eight-time Olympic gold medalist and the world’s fastest man, is opening a restaurant in London. The restaurant, Tracks & Records, is scheduled to open on October 10, 2018, at the former location of Wringer & Mangle in east London. This is the latest restaurant in a group already operating in Kingston, Ocho Rios, and Montego Bay in Jamaica. 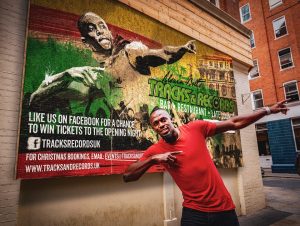 The restaurant is located on the ground floor of the building with a bar in the basement that plans to serve rum from its collection of more than 150 bottles. The bar will be decorated with Usain Bolt memorabilia, wall art, and vinyls. Traditional Jamaican cocktails will be served alongside drinks that will be exclusive to the London venue. A dance floor and “chill-out” area are part of the basement bar.

According to Bolt, he considers London to be his second home and says it is a place that is close to his heart. ‘It’s brilliant to be sharing a taste of Jamaica in the capital,” he said.

Bolt’s new London restaurant will join other celebrity eateries in the city, including a Mark Wahlberg burger restaurant, Rick Ashley’s microbrewery, and “Made in Chelsea,” a vegan restaurant opened by Lucy and Tiffany Watson.