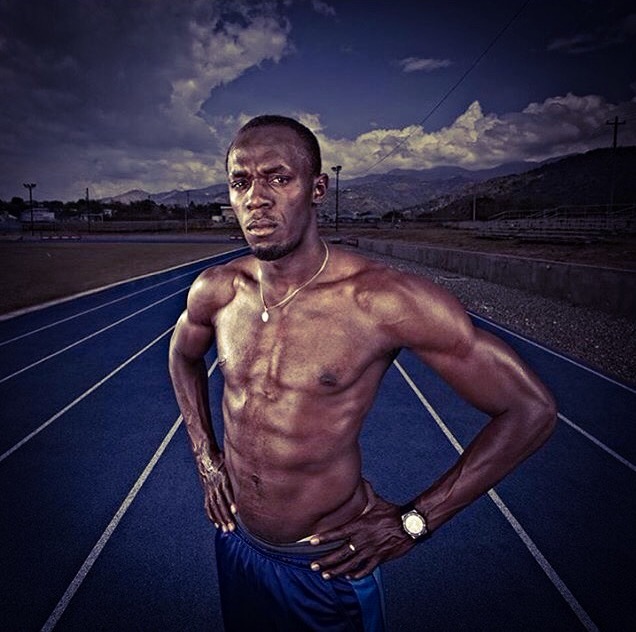 Olympic gold medal winner Usain Bolt is demanding that any company using him in an advertising campaign photo shoot must hold that shoot in Jamaica. Bolt noted that when his promotional activities began, company representatives always wanted to shoot photos in Los Angele or, Miami, and everyone would thank him for bringing jobs and investments related to the shoots their region. After doing this for some 14 years, Bolt decided that the benefits arising from any advertising photos taken of him should be available to Jamaica instead of another place. By shooting in Jamaica, and since some shoots involve hundreds of people, Bolt will bring jobs and income to the country. He has now stipulated in his contracts that companies do photo shoots in Jamaica as long as any required equipment is available there. Bolt says he is trying to help Jamaica do as much as he can in order to give back to his community.