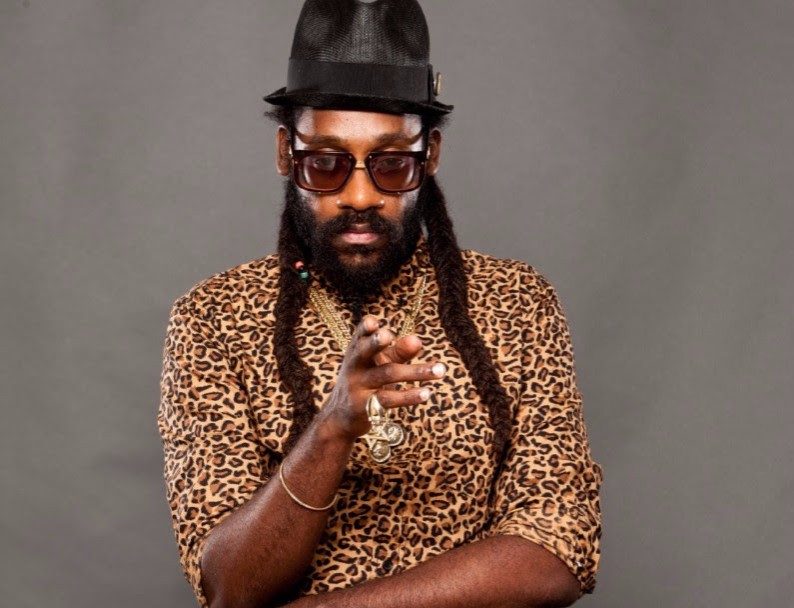 Saturday, October 7th, 2017 has been designated “Caribbean Day of Giving” #CaribbeanDayofGiving #CDoG which will be launched through a radiothon to support Caribbean countries affected by Hurricanes Irma and Maria. Due to the overwhelming support received, the event has now ballooned into a much bigger affair and besides the radiothon broadcast from the Door Restaurant in Queens, NY (8am-1pm) and the Dumplin Shop in the Bronx (1pm-6pm) other facilities have now joined to offer their support for the relief effort. Richie Stephens will perform for Caribbean Day of Giving

Event organizers have announced that a LIVE benefit concert with headliners Tarrus Riley, Richie Stephens, Mr Vegas, Bugle, D’Angel and gospel artist Jermaine Edwards (with more acts to be announced) will take place at Usain Bolt’s Tracks & Records Sports Bar in Kingston, Jamaica from 5 to 8pm. The concert, which will be hosted by media personalities Nikii Z, Saudicka Diaram and Jason Williams, will be streamed live to viewers globally through multiple social media platforms including Youtube, Facebook, Instagram as well as through an IrieJam app that can be downloaded on Google Play store & iTunes.

Performances by musician and former cricketer Omari Banks, who is currently in Anguilla; Nadine Sutherland (80’s icon); singer Sophia Brown and other acts currently in the New York area, will be streamed live through social media as well. Carol Maraj, mother of hip hop superstar Nickii Minaj and founder of the Carol Maraj Foundation has also rallied behind the #CaribbeanDayofGiving and has confirmed her participation in the radiothon. The CDoG, since it was announced, has attracted numerous media partners who have continue to assist in getting the message out to the diaspora community. Irie Jam Radio in New York has dedicated a 5-hour block of programing on WVIP, 93.5 FM to broadcast the radiothon to listeners in the Tri-state area; Hi Class Promotions in Florida was also able to broker a deal with WAVS 1170 in Florida for a Caribbean Day of Giving Public Service Announcement (PSA) to air on the station; and Groovin Radio in New York has also facilitated interviews with stakeholders and assisted in getting the PSA to air on WVIP, 93.5 FM. Over 32 other stations across the USA have assisted the endeavor. Caribbean Day of Giving have partnered with three charities to which the public may donate: America Foundation for the University of the West Indies (AFUWI), American Friends of Jamaica (AFJ) and Caribbean Tourism Organization Relief Fund. All partners have expressed the need for transparency and accountability. Interim progress reports on donations and the relief and recovery efforts will be provided to assure the public that funds donated are being used for its intended purpose. The Caribbean Disaster Emergency Management Agency (CDEMA) will also post updates on its website www.cdema.org. CDEMA will be a recipient of funds raised through CTO Relief Fund and AFUWI.

Individuals wishing to donate through the Caribbean Day of Giving Trust may do so through www.caribbeandayofgiving.com to any of the partner charities or text AFUWI to 41444.