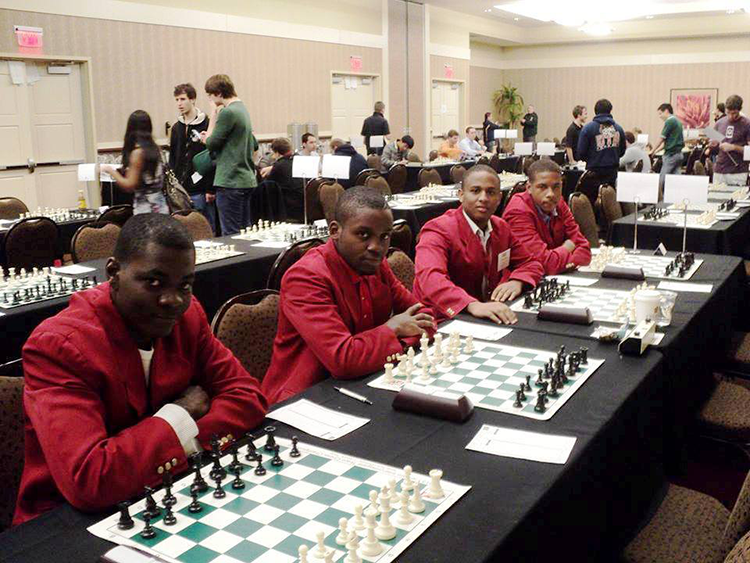 The Pan-American Intercollegiate Chess Championship tournament has recognized the chess team of the University of the West Indies, Mona campus, as the second-best international team. The team won the honor at the 60th staging of the tournament, which was held in Texas and included 42 college and university chess teams from around North America and the Caribbean. UWI Mona had a score of 2.5 points, a score achieved by defeating the teams of Yale University and Arizona State University. The Mona team also played to a “hard fought draw” with Washington University. The Pan-American Intercollegiate Team Chess Championship is the most prestigious such competition in the Americas. It was hosted in ipart by the United States Chess Federation and was open to any team of four players and two alternates from the same post-secondary educational institution in North America, Central America, South America, or the Caribbean. The Pan-American competition began in 1946 and is usually held in the US, but has been hosted in Canada four times. It uses as its current format a six-round, fixed-roster team Swiss system, which is scored by team points rather than individual points.