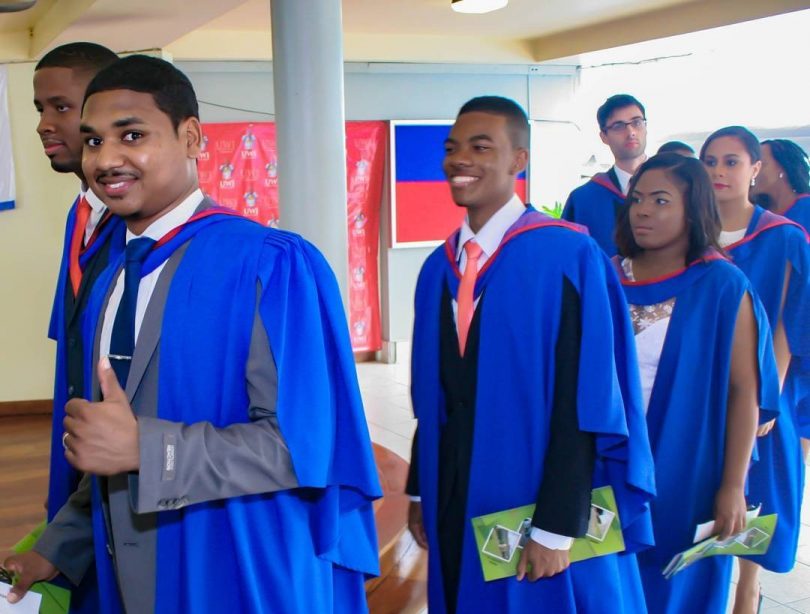 When Sire Hilary Beckles, vice-chancellor professor, took over as head of UWI in 2015, he announced his intention to globalize the university and to make it ready for regional and worldwide comparisons in THE’s rankings. This move required the significant mobilization of evidence relevant to the institution’s academic legacy and current strategic plans. Beckles established an Office for Global Affairs and instructed the redesigned Office of Strategic Planning to make UWI competitive on the international level. His goal to have the university recognized in the top five percent of world universities has now been achieved.

Commenting on the new rankings, Beckles said that the excellence of UWI has been unknown for too long, and now, with the impressive global ranking results, UWI can begin to share its story and highlight intellectual achievements and scholastic contributions of the Caribbean community to the world.

The 70-year-old regional UWI, relatively young among its counterparts in the World Rankings, was also included in the top ten percent of universities (#290) for its international outlook and in the top 30 percent (#370) for research influence.

The UK-based THE’s World University Rankings is considered the definitive list of top universities and is the only global university performance table to judge research-intensive universities across their core missions of teaching (the learning environment); research, international outlook; citations and industry income.