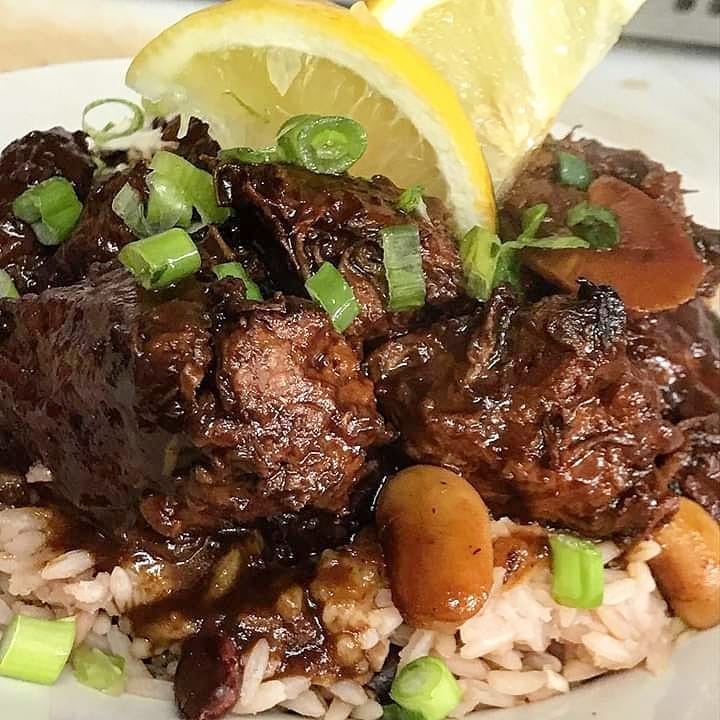 The Jamaican vegan restaurant DaJen Eats has taken possession of a unique niche in the Orlando, Florida, dining scene and enjoys the support and praise of many fans. Chef Jenn Ross has created a menu that reimagines Jamaican-inspired dishes from a vegan perspective. Her passion for cooking shows in every bite of her innovative cuisine that features Jamaican Jackfruit Sliders and non-dairy sweets.

DaJen Eats has been recommended the Ricky Ly of TastyChomps.com for the creativity evident in the recipes of Jamaican favorites. Ly has written, “Chef Ross draws from her grandmother’s Jamaican home cooking to bring together the spices and flavors of the Caribbean”. Ly goes on to note that it is the “fun flair” of Ross’s cooking that keeps diners coming back. They line up to order the restaurant’s “Identity Crisis” sandwich, for example. This is a combination of two favorites and is half jerk chicken and half Buffalo chicken.

David Plowden of DavidsManor.com, a lifestyle blog, said that his discovery of DaJen Eats opened him up to an entirely new world of food possibilities at a time when he was overhauling his diet by cutting out all dairy and red meat. The restaurant has been a “life saver” for him, he says, noting that the flavors of Chef Ross’s creations “resonate as well.” He was especially happy to find out that DaJen Eats was founded by a native of Jamaica because, growing up in a Caribbean home, he was familiar with many of the island’s dishes.

In 2018, DaJen Eats Café & Creamery moved into a brick-and-mortar space in Eatonville, Florida. The eatery began as a vegan café in a gas station, and its founders wanted to show diners that getting tasty vegan food can be as “ordinary/mundane as pumping gas.” The restaurant opened with the philosophy that “anyone can be vegan,” and its focus has always been on “food, fun, and compassionate living.” The restaurant was ranked eleventh among the Top 25 black-owned vegan restaurants in the United States in 2020. It was also named the Best Caribbean Restaurant in Orlando in 2018.

All of the dishes served at DaJen Eats, which describes itself as “the home of the happy vegan,” have a Jamaica flair, and it expanded to include dairy-free frozen treats like shakes and sundaes that feature its own home-made Irie Cream. The menu features Jamaican Jerk BBQ, Jackfruit Sliders with a slaw of broccoli and pineapple, and “Honey” Ginger Chipotle Cauliflower Bites. These flavorful dishes are served in a bright, colorful café setting.