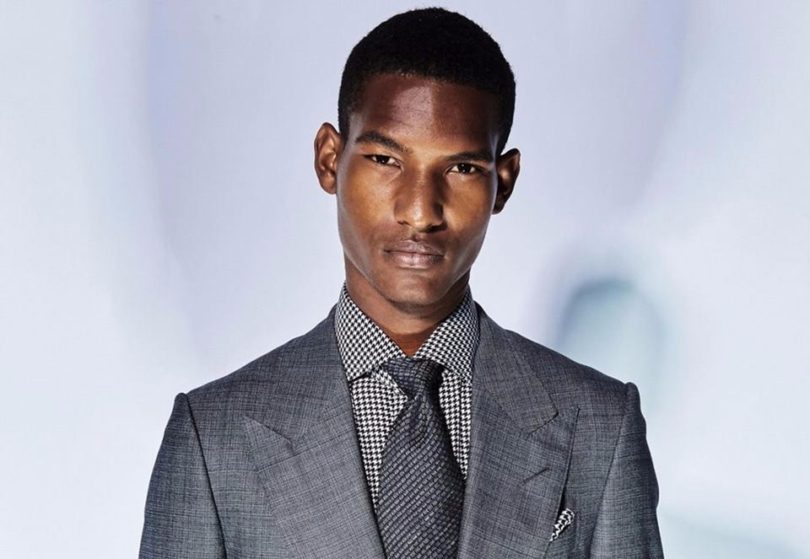 An article in the fashion magazine Vogue focuses on Jamaica’s Saint International fashion agency, which handles island models in high demand throughout the industry. Highlighted in the article is how the Jamaican models honor and celebrate their heritage and want to act as ambassadors for their homeland as they move forward in their careers.

Saint International models are sourced from local talent on the island and represent the kind of beauty found there. Its roster of teenagers are in high demand, and they have become prominent in the industry without large social media followings or celebrity connections. In fact, Saint’s models are known for the kind of beauty that can’t be faked, and the way they are scouted and discovered by Saint’s founder and president Deiwight Peters is reminiscent of the Old Hollywood days when talent was “spotted at the malt shop.” For example, Tevin Steele, a coconut vendor seen at a local market stall, was linked up with Peters and just received an exclusive with Saint Laurent.

Some of the other models handled by Saint include Tami Williams of St. Elizabeth who is the face of Valentino and Chanel in campaigns and couture shows; Brad Allen of Kingston who is used by Tom Ford and Ralph Lauren on billboards; Barbra Lee Grant who works with Balenciaga; and accounting student Naki Depass who walks the runway for JW Anderson and Burberry. The stories of their discoveries are legend. Allen’s after-school bus trip led to a place in the “Fashion Face of the Caribbean” contest, while Williams, 5 feet 8 inches tall before she was 11, was spotted while out with her family. Kai Newman, who along with Williams went to Black River High School, got her break coming out of the dentist’s office. All the models remember how Peters told them that anything is possible and inspiring them to work toward their dreams.

All these Saint models are sincerely appreciative of the opportunities they’ve received, and while they are now accustomed to traveling around the world on campaigns, they return to their home island of Jamaica every year for the StyleWeek event. StyleWeek is Jamaica’s version of Spring Collections in the fashion centers of New York, London, Paris, and Milan. StyleWeek is a point of local pride and gives the models a chance to show their families how much fun they have in their work. Saint models spend their downtime before the show enjoying being together in their childhood home.

Saint’s models also have a shared focus on giving back to Jamaica by being unofficial ambassadors for the nation’s style. Williams is sending her younger brothers and sisters to private school and says she is thankful to be able to do so. The models are interested in doing something big for Jamaica’s culture as a whole and are united by the idea that success is not a solo accomplishment. They want to be role models and show others in Jamaica that there are many opportunities available to them in the world.