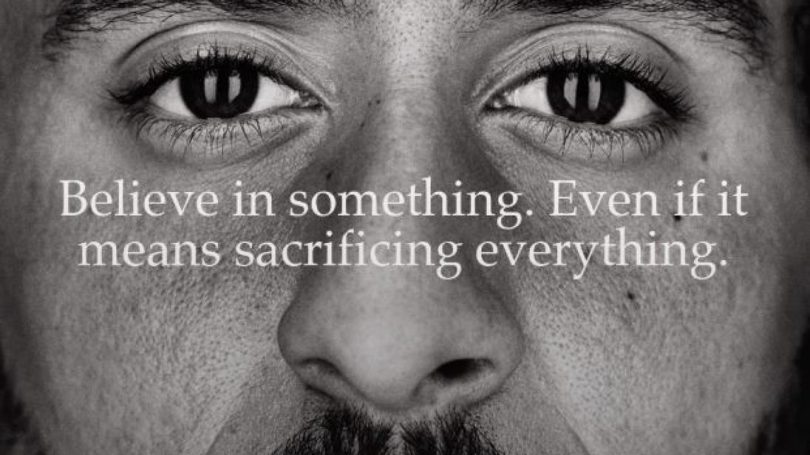 As a way of protesting Nike’s decision to make Colin Kaepernick, former quarterback with the San Francisco 49ers, the latest face of the company’s “Just Do It” advertising campaign, people are destroying the Nike branded gear they’ve already purchased.

American Don Holly, who is working as an environmental and agro-forestry promoter with the US Peace Corps in Jamaica,  issued a call over Twitter for all who joined the boycott of Nike. He writes, “If you plan on boycotting Nike I will dispose of all of your clothing items for FREE, just hit my DM’s. I have a school full of children that could use it here in Jamaica.” Since Holly first wrote this, the message has been retweeted107,775 times and has gathered 373,298 likes.

Holly later wrote. “Thank you to all the wonderful people out there who have shown support and love during this entire thing. Donations have been coming in left and right as well as recognition for what we do in the Peace Corps. Visit the link below for more. https://www.peacecorps.gov/donate/funds/jamaica-country-fund-532-cfd/.” 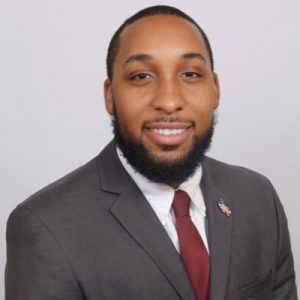 We asked Holly about the response to the tweet.

“The sheer amount of positive responses I received was absolutely breathtaking. People flocked from all around the world in the thousands to join together in giving back. To no surprise, most of the people looking to donate were not protesting Nike, in fact, it was the opposite. They are the people standing on the correct side of history in support of Nike and Colin Kaepernick. If some people couldn’t donate clothes or shoes they pledged school supplies. A few even donated towards a couple of Peace Corps projects. In this particular instance, the good guys came out in numbers and made a positive impact.”, said Don Holly.

Contributions made to the Jamaica Country Fund go toward sustainable, community-driven projects of the Peace Corps Partnership Program in Jamaica. These projects are headed by Peace Corps volunteers and focus on the environment and education. Volunteers work with community members to support local capacity-building and skills transfer in a collaborative manner. In the past, contributions from the Jamaica Country Fund have supported school gardens, water supply projects, refurbishing of community centers, and literacy programs.

Nike announced its choice of Kaepernick as its representative on September 4, 2018, stating that he will join other athletes including Serena Williams and Odell Beckham Jr., in celebrating the 30th anniversary of the iconic slogan. The ad featuring Kaepernick includes a black-and-white photograph of his face with the words “Believe in something. Even if it means sacrificing everything.” This refers to the athlete’s lawsuit against the NFL, which alleges that collusion was involved to keep him out of the league due to his protests against police brutality.

Kaepernick and other NFLers who have kneeled during the US national anthem in protest have always stated that their protest is against the conduct of police that results in the deaths of unarmed black Americans. Critics have been encouraged by the White House to believe it is to show disrespect to America, its flag and the military. They have responded by posting videos and photographs of them destroying their Nike products.

Thus far, the Nike boycott has been limited to what some call “performative”” outrage like this on social media, but it has caught the attention of the US president, who launched even stronger attacks against Kaepernick and the NFL and tweeting that the boycott was damaging Nike.