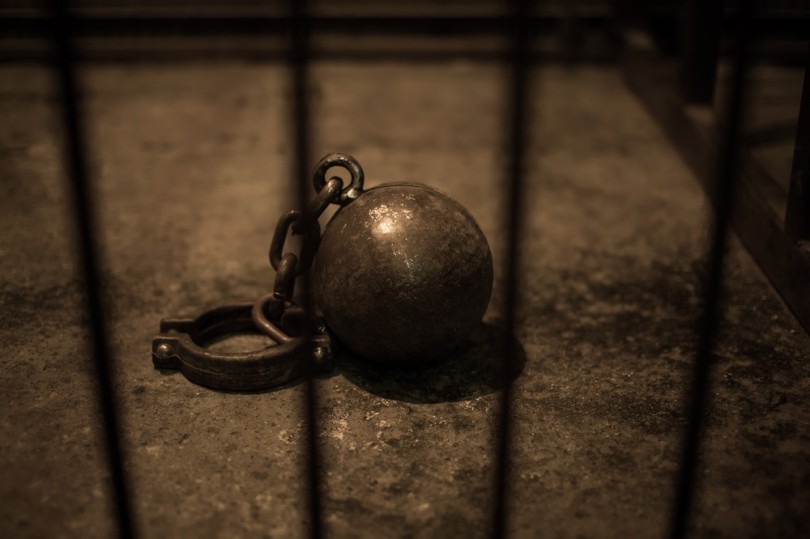 Arguably, the strongest point of shared history between Afro-Caribbean and African-American communities is the blight of slavery. But Caribbean slaves in the British colonies won their freedom some 30 years before American slaves were granted theirs.

The British Caribbean islands celebrate “Emancipation Day” on August 1st or the first Monday in August. It is the day that commemorates the Slavery Abolition Act which ended the practice of slavery across the British Empire. Islands including Barbados, Bermuda, Jamaica and Grenada host games, festivals and parades in commemoration. Each nation has its individual Independence Day marking separation from British colonial rule, but us Afro-Caribbean folk are all bound together by the same date in 1833 when for us, slavery was ended.

It got me thinking that I have no idea when slavery was abolished in the US. This country celebrates Martin Luther King Jr Day and has given Black History some recognition in the shortest month of the year, but I’d never heard about celebrating the day when slavery was struck down. Then it got me wondering whether it truly has been even today.

It has been established that there is a disproportionate number of blacks in the penal system. According to Global Research, prisoners are being incarcerated longer for less egregious crimes, and although whites don’t commit crimes at a lesser rate, the majority of inmates are black and latino men. By the year 2000, the prison population had seen a 30 year increase from 300,000 to 2 million. And prison is a booming business.

Prisoners may be contracted out as commercial labor for as little as 25 cents an hour, and are penalized if they refuse to work. They build military gear, home appliances, electronics and office furniture, along with the requisite stamping of license plates. We’ve all heard how lucrative prison ownership is, now we know why.

I’d love to celebrate America’s Emancipation Day too, but rich people keeping black folks in chains, working them in exchange for only basic food and shelter, looks like slavery to me. And as they say, if it walks like a duck…