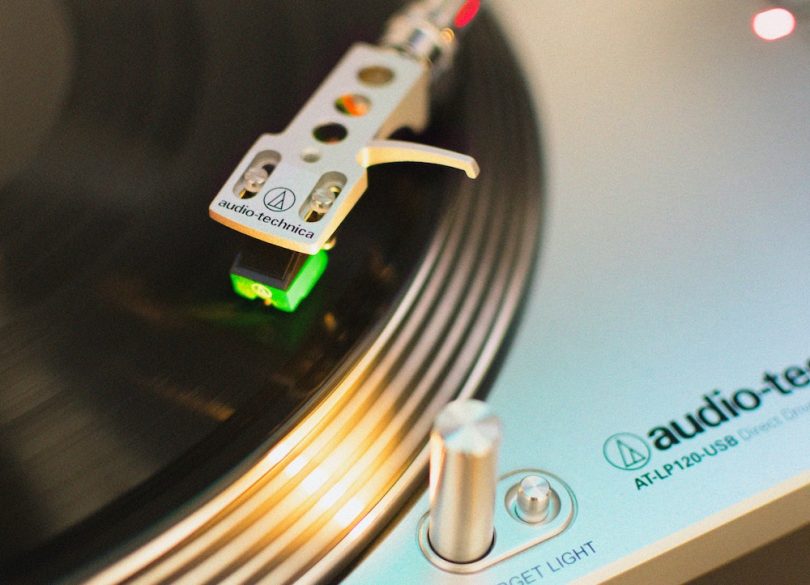 The Reggae Grammy win by Virginia-based all-white band SOJAhas certainly set tongues wagging back home in Jamaica and among nationals in the Diaspora and the discussions have not only been confined to those in the music community. It seems that from the street corners to the recording studios, from to the highest seats in academia, even to Jamaica House, everyone now has an opinion to offer regarding the direction and future of Jamaican Reggae and Dancehall music. As an individual who has taken on the responsibility of chronicling the story of Jamaican popular music, I must certainly provide an additional “two cents.” For this purpose I must reference an old story about the “ten talents” where a businessman going on a journey, divided up and entrusted a portion of his wealth to a select number of his employees. I liken this story to Jamaica, a small island gifted with an overabundance of talent. The gift to Jamaicans for the creation of music is demonstrated in the eight or more genres of music that we in turn have gifted to the world over the past 70 years. The question arises as to how well we have provided stewardship of this gift of music? Another question would be to what extent has Jamaica recognized the value of these gifts and to what extent have we fertilized and nurtured them as contributors to our island’s economic development? From the outset, music in Jamaica had always been the purvey of the ‘little man’ made by the ‘streggae’ or ‘leggo-beast’ youths. It was the view of the ‘well-to-do’ classes in Jamaica that no one worth their standing would have wanted to listen to whatever garbage those ghetto youths were singing. The response was the creation of artificial hurdles that barred that music output from being aired on the local radio stations. The opposition strengthened throughout the late 1960s and the 1970s when Rastafarians became more involved in the creation of local music. The net effect was the empowerment of the sound systems, supported by invitations to creators to tour the developing Diaspora markets. As the overseas demand grew, the messaging spread. Genres shifted and the music began to reflect the struggles of everyday Jamaicans at home whose messaging became more relatable to the common man in other far-off lands. By 1978 Jamaica’s Reggae music had been embraced by people around the globe. It was the music of the poor and dispossessed, its messengers Bob Marley and The Wailers, The Burning Spear, Culture, Jimmy Cliff, and Toots and the Maytals among others, playing to thousands at concerts everywhere. Yet the music at home had still not attracted the attention of policy makers, and 40 years later, it still doesn’t. As a Nation, we are very much like the servant in the parable who buried his share of the talents. We have gifted our opportunities to others because we never took the time to mine its value. The same is true for the general music community. Jamaican artistes have moved away from the roots of the music, catering instead to the bling and the hype that operates at the fringes. The result is that today, the biggest beneficiaries of Jamaica’s classic Reggae and Dancehall music are foreigners. It is against this background that the current Reggae Grammy issue must be ventilated. SOJA did not win the Reggae Grammy because they were a mostly all white band. They won because they provided an album which was Reggae-authentic. It wasn’t an album comprised of a mishmash of songs with a few Reggae numbers thrown in, but an album that (for them) had been 25 years in the making. Theirs was an album that was true to the Reggae genre and celebratory of the same. If you doubt my assessment, check out the views expressed by Chronixx, Gramps Morgan and even Freddie McGregor who himself has been harshly critical of the Reggae Grammys’ decisions in the past. Chronixx posted on Instagram that “Soja been one of the best bands in America for years and has been one of the top reggae bands in the world for years so you shouldn’t have to be a fan to show respect. Dem man ya been blessing us and sharing their platforms with us for years … consistently. Bring nuff a wi on the road before we got opportunities open for any of the native Jamaican music legends. Wah wrong wid some men?”

According to Jamaican songwriter/record producer, Mikey Bennett speaking on Yaawd Media’s Sunday Scoops program a few weeks ago, Jamaica has not taken advantage of the embarrassment of riches that it has when it comes to music. According to Mikey, we should be feeding the world with Reggae musicians as every single day there are Reggae Concerts being held somewhere in the world yet there are no Reggae artistes listed  in most of those lineups.  Jamaica ought to be exporting trained Reggae musicians, artistes, writers, dancers to countries around the world as part of owning and expanding the music’s legacy and influence. Instead, we have relegated ourselves to being spectators while others reap the economic benefits of our creation. According to Claudine Baugh [writing in a DancehallMag article dated 04/09/22] Buju Banton for his part has declared that the Jamaican industry has been turning a blind eye as entertainers continued to churn out substandard music. Banton, speaking with IRIE FM’s Courtney Mac, said that “we are turning out trash music. When we were out here … most of us didn’t bat an eye and didn’t see the consequences or ramifications of such a bad card that was played on us in the industry. There is work to be done to make Jamaican music great again.” Buju also called out radio DJs with conflicts of interest. “We have some work fi do, it’s called culling, we have to make this music great again,” Buju said.  “The thing that plague this music for years, the musician dem play a minor part, but when you have disc jockeys now that become producers and they want to dictate who supposed to be heard on the radio and them they themselves have a stake in what’s been played on the radio because it’s monetary, the music has taken a left turn. That is why we have what we have now,” he stated.

I am submitting that all the arguments presented have merit. I am convinced that unless we come to terms with the fact that we have only succeeded in squandering the talents gifted us as a people, we will continue to find ourselves waiting on the crumbs to fall from the tables of those feasting on what we had created.

Photo by Patrick Perkins on Unsplash