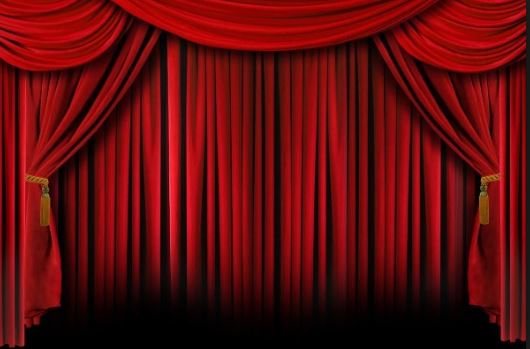 In the Shakespearean play As You Like It, the character Jaques spoke words that continue to resonate over time: “All the world’s a stage, and all the men and women merely players; they have their exits and their entrances, and one man in his time plays many parts.” He then goes on to describe the seven ages of man from infancy to the “last scene of all, . . . second childishness and mere oblivion; sans teeth, sans eyes, sans taste, sans everything.” (As You Like It, Act-II, Scene-VII, Lines 139-142; 163, 165-166).

In this play, Shakespeare reduces the life of human beings to a performance; to that of actors playing on a stage the roles assigned to them. As I pondered his use of this literary device, it occurred to me that there was some truth to his portrayal. However, one thing he had not told us was who was the audience. If we were all actors on a stage, playing our assigned parts, who was watching? It goes without saying that other players on the stage are watching us. We sometimes tailor our performances to gain and or keep the approval of family, friends, and acquaintances. We solicit their feedback, and whether positive or negative, we often deem these opinions very important.

Yet as I continued to ponder, it also occurred to me that for the Christians on this stage, there is only One whose opinion about us should really matter. When the eyes of others are fixed on us, we dare not bask in the glory of a job well done, but our eyes should be fixed on Him to whom everything matters. As we go about our day-to-day lives, the roles we play should be with the awareness that we live for Him, we do what we do for Him, and He gets all the glory.

The apostle Paul in his sermon on Mars Hill, when speaking of the God who created the world and everything in it, stated, “For in Him we live and move and exist [that is, in Him we actually have our being]” (Acts 17:28a, AMP). To the Corinthians, he wrote, “Whatever you do, do it all for the glory of God” (1 Corinthians 10:31). John, in his heavenly vision, while on Patmos, saw the twenty and four elders saying, “Thou art worthy, O Lord, to receive glory and honour and power: for thou hast created all things, and for thy pleasure they are and were created” (Revelation 4:11, KJV). The pattern is clear. If we are all actors, God intended for you and me to play our roles for His pleasure. No matter who else is looking on and despite the temptations to do otherwise, our motivation for everything we do must be this all-important audience of One. His is the only opinion that matters. This is something I must keep in mind at all times. You should too.