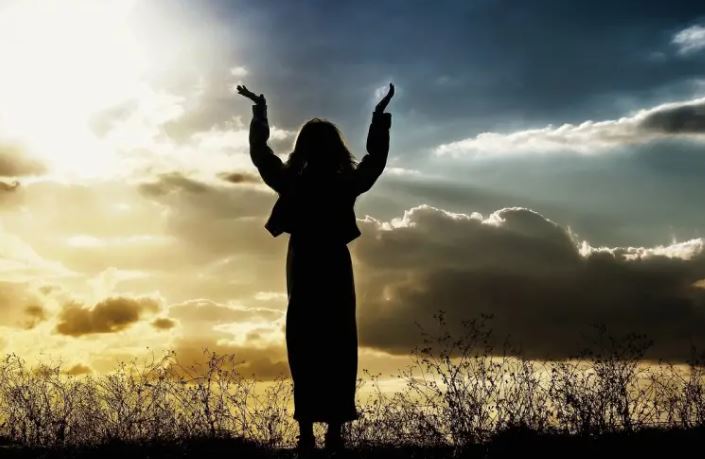 There were twelve of them, each representing their respective tribe and their mission was clear. As instructed by the LORD, through Moses, they were to “search the land of Canaan, which I [the LORD] give unto the children of Israel” (Numbers 13:2, KJV). They did as instructed, returning after forty days with a report that contained both good and bad news. The land flowed with milk and honey, and it yielded much fruit, but it was occupied with giants and the cities had walls around them (vv.28-29). The narrative tells us, “And they brought up an evil report of the land which they had searched unto the children of Israel, saying, ‘The land, through which we have gone to search it, is a land that eateth up the inhabitants thereof; and all the people that we saw in it are men of a great stature. And there we saw the giants, the sons of Anak, which come of the giants: and we were in our own sight as grasshoppers, and so we were in their sight'” (vv. 32b-33). They had assessed the situation based on what they had seen and had forgotten what the LORD had told them. Does that sound familiar? Can you relate?

Among the twelve, however, were two who had not forgotten. As the people became restless at the report, “Caleb stilled the people before Moses, and said, ‘Let us go up at once, and possess it; for we are well able to overcome it.’ But the men that went up with him said, ‘We be not able to go up against the people; for they are stronger than we'” (vv. 30-31). A reading of Numbers 14 shows us that the negative report won the day, so much so that the LORD sentenced them to forty years of wilderness wandering, during which time all the doubters would perish and so forfeit entering the Promised Land. All because of unbelief.  They chose to not believe what God had promised.

Some important truths from the story: 1) The majority is not always right; 2) The LORD is not pleased when we doubt Him; 3) What the situation looks like on the outside is no hindrance to the fulfilling of what the LORD has promised. When truth has been quickened in our hearts by the Holy Spirit, it is important we understand that whatever God declares will come to pass (Isaiah 55:11). Paul reminds us, “If God be for us, who can be against us?” (Romans 8:31b), so we need not worry about what we see, think, feel, or what others might say. Instead, we can stand firmly on and walk boldly in the things that are in keeping with His will, trusting that He will take care of the obstacles Himself or make ways so we can get through them.

Our God can be trusted; we can believe His word. On this occasion, the people doubted and the consequences were severe. As you read the Word and become enlightened as to what He has promised for your life, how do you respond? Do you believe?  Do your actions match your beliefs?