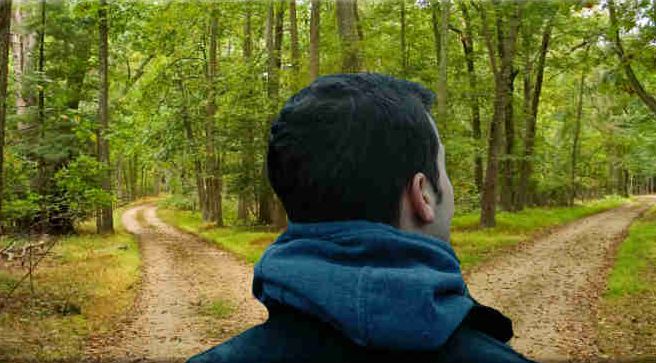 According to the narrative, Joshua had gathered all the tribes of Israel as well as the elders, heads, judges, and officers of Israel to Shechem where they presented themselves before God (Joshua 24:1). There Joshua relayed a message from God; a recap of their history from the time of the idol-worshipping Terah, father of Abraham, through their journey to Canaan and Egypt, from Egypt through the Red Sea, to Jordan and beyond.  It was a reminder of battles fought and won, “not by your sword or by your bow” (v.12), but because “I [God] gave you land on which you had not laboured and cities that you had not built, and you dwell in them. You eat the fruit of vineyards and olive orchards that you did not plant” (v. 13). In other words, it was a reminder that God took them from nothing and make them into something.  It was all His doing.

In return for His goodness towards them, God also had expectations of the people and He made those expectations known through Joshua: “Now therefore fear the Lord and serve Him in sincerity and in faithfulness. Put away the gods that your fathers served beyond the River and in Egypt, and serve the Lord” (v.14). This was not a new requirement.  It was clearly set out in the Ten Commandments given earlier as recorded in Exodus 20: “I am the Lord your God, who brought you out of the land of Egypt, out of the house of slavery. You shall have no other gods before me” (vv. 2-3). However, here at Shechem, the covenant to be faithful was being renewed.  God had been good, He had kept His promises; the people had not been good and had not kept their promises. God was once again making them accountable.

Joshua made it clear that no one was being forced to enter into a covenant relationship with God. He continued, “And if it is evil in your eyes to serve the Lord, choose this day whom you will serve, whether the gods your fathers served in the region beyond the River, or the gods of the Amorites in whose land you dwell” (v. 15a). Everyone had a choice, everyone had to choose.  Given the choices, a failure to enter into covenant with God automatically meant a decision to serve the gods of Terah or of the Amorites.  Joshua was resolute on which side he stood: “. . . as for me and my house, we will serve the Lord” (v. 15b).

Today we are faced with the same choices.  When we pause to reflect on God’s goodness towards us, the many blessings He has bestowed, His continued faithfulness even when we were and are unfaithful, shouldn’t we commit ourselves to serve Him and Him alone faithfully?  It is easy to take the blessings without committing to the Blesser, to take the gifts while ignoring the Giver, to enjoy the benefits of His love towards us without our loving Him in return. Yet today’s devotional thought reminds us to “choose this day whom you will serve.” To make an intentional decision to decide between all the other things we have made gods in our lives and the God of heaven. We cannot have both; God did not leave that as an option.  We must choose. “As for me and my house, we will serve the Lord.” I pray that you and yours will too.