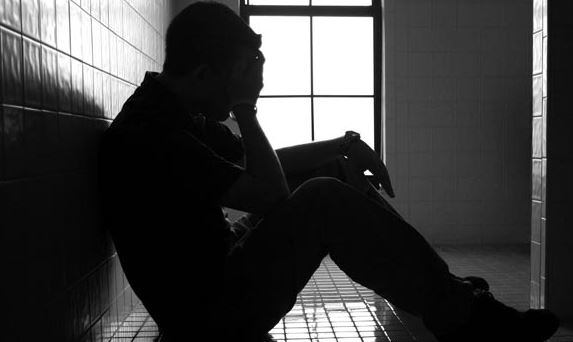 Trust God.  Two words we have said to ourselves and/or others, or maybe words told to us by others.  It is as if trusting God is as easy as flipping a switch.  Though said with the best of intentions, what is missing behind the two words is the how.  How do we move from doubt to faith?  Christian apologist C.S. Lewis once said of forgiveness: “Everyone says that forgiveness is a lovely idea until they have something to forgive.” He might as well be speaking about faith.  Everyone says that faith in God is a lovely idea until they have something to believe Him for.  We know we are supposed to have faith in the omniscient, omnipresent, omnipotent God, but for some of us, it is easier said than done.  When faced with life’s circumstances and its different challenges, our tendency is to move into the pilot’s seat and demote God to being our co-pilot.  We like His company but we would rather be in charge.

Faith and doubt are a part of every believer’s life.  As John Ortberg observes in his book Faith & Doubt, “While in some respects they are enemies, in other ways both are surprisingly alike: both are concerned with ultimate issues; both pop up unasked for at unexpected moments; both are necessary” (p. 15).  Since both are present, believing God is a matter of choice. To not believe is also a matter of choice.  Anyone caught in the middle and who is reluctant to choose, has by default chosen not to believe because there is no middle ground.  Ortberg puts it this way: “In addition to believing and doubting, there is choosing. I must decide which road I will follow. I must place my bet” (p. 16).

Many of us can identify with the father who brought his son to Jesus’ disciples so they could heal him (see Mark 9:17-30).  When that did not happen, Mark tells us that the distraught father said to Jesus, “‘If thou canst do anything, have compassion on us, and help us.’  Jesus said unto him, ‘If thou canst believe, all things are possible to him that believeth.’  And straightway the father of the child cried out, and said with tears, ‘Lord, I believe; help thou mine unbelief'” (vv. 22b-24, KJV). Having experienced failure with the disciples created doubt in his mind even as he stood before Jesus.  For some of us, isn’t that our story? We sing “Tis so sweet to trust in Jesus” even as we struggle with doubts; even as we take control of our lives and try to do things our way.  As Ortberg states, “We believe and we doubt. Believing and doubting share the same inevitability, but they are not equal. They cannot lay the claim on our allegiance. They do not share the same power” (p. 26).

Jesus’ words to the boy’s father are instructive: “If thou canst believe…”  Bible scholar Albert Barnes notes, “Jesus here demanded ‘faith’ or confidence in His power of healing. His design here is to show the man that the difficulty in the case was not in the want of ‘power’ on His part, but in the want of ‘faith’ in the man.”  In other words, God was able to do anything; the onus was on the man to believe.  The same message is true for us today.  Whatever our situations, no matter how difficult, no matter how many failures and disappointments we have experienced, God is well able to do exceedingly, abundantly above all we could ever ask or think (Ephesians 3:20). It is up to us to choose to believe.  He can do whatever He pleases, however He pleases, whenever He pleases, and with whomever He pleases.  It is up to us to choose to believe.  I choose to believe. How about you?  After all, if God can’t do it, then who can?