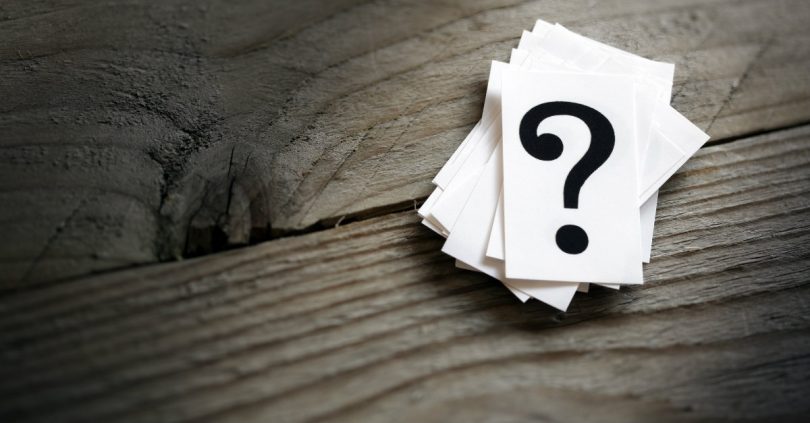 Thomas, one of the remaining eleven disciples, was having none of it.  According to the narrative, ​on ​the evening after Jesus’ resurrection, “the disciples were meeting behind locked doors, in fear of the Jewish leaders, when suddenly Jesus was standing there among them! After greeting them, He showed them His hands and side. And how wonderful was their joy as they saw their Lord!” (John 20:19-20, TLB).  However, Thomas was​ not​ there.  So when the others “kept telling him, ‘We have seen the Lord,’ he replied, ‘I won’t believe it unless I see the nail wounds in His hands—and put my fingers into them—and place my hand into His side” (v. 25). In other words, “I want to see Him and touch Him for myself! I want my own personal experience!”

While the testimony of ten disciples should have been indeed sufficient for him to believe, it is important to keep in mind what Thomas was dealing with.  He had watched as Jesus whom they had followed for three years was arrested, tried, convicted, mercilessly beaten, and crucified on a cross like a common criminal.  And Jesus, who professed to be the Son of God, had done nothing to defend or help Himself.  They had believed Him; they had believed in Him. But He was now dead.  The other disciples, who would have also been grieving, had gathered “in fear of the Jewish leaders” and nobody knew what was going to happen next. He, Thomas, did not know what was going to happen next.  All he knew was what he had witnessed and that things were not looking good for himself and the others.  If the authorities could do what they did to Jesus, then His disciples stood no chance. If Jesus had in fact risen from the dead, he wanted to see Him.  The word​s​ of ​​others were​ simply​ not enough.

It is easy for some to be critical of Thomas, but the harsh reality is that for many of us, me included, we too have and often struggle with doubts.  It is easy to profess belief in God; however, when we look around at the world and what is happening in it, it is easy for doubt to arise.  If there is a God, why is there so much evil, pain, and suffering? Who, if anyone, is really in charge?  And we have many more questions.  Yet the presence of doubt does not necessarily mean the absence of faith.  As Scottish evangelist and devotional writer Oswald Chambers observe​s​, “Doubt is not always a sign that a man is wrong; it may be a sign that he is thinking.”  To be a thinker is to have an inquiring mind; a mind that seeks for information by asking questions. Maybe Paul Tillich was right when he concluded, “Doubt is not the opposite of faith; it is one element of faith.” John Ortberg, in his book Faith and Doubt, captured this conundrum well when he said, “Because old Mother Nature is a dysfunctional parent who keeps sending us mixed messages, we need both faith and doubt. The birth of every infant whispers of a God who loves stories; the death of every infant calls His existence into question” (p. 23). Honest doubt runs through every soul.

We are not told if the words of Thomas got back to Jesus, but eight days later He again appeared to the disciples and this time Thomas was with them​ (v. 26)​.  John tells us​ that right after greeting them, ​Jesus said to Thomas, ​”​‘Put your finger here and look at my hands! Put your hand into my side. Stop doubting and have faith!’ Thomas replied, ‘You are my Lord and my God!'” (vv. 27-28, CEV). We are not told if Thomas took up Jesus’ invitation to touch His hands and side.  The beautiful part of this story is that while Jesus would challenge him by telling him the truly blessed ones are those who believe without seeing, (v. 29), He also did not condemn him.  Jesus willingly met Thomas at the point of his need, in the place where he doubted, and willingly satisfied that doubt.  ​God can handle our doubts.  ​That comforts me​. ​ I hope it comforts you too.