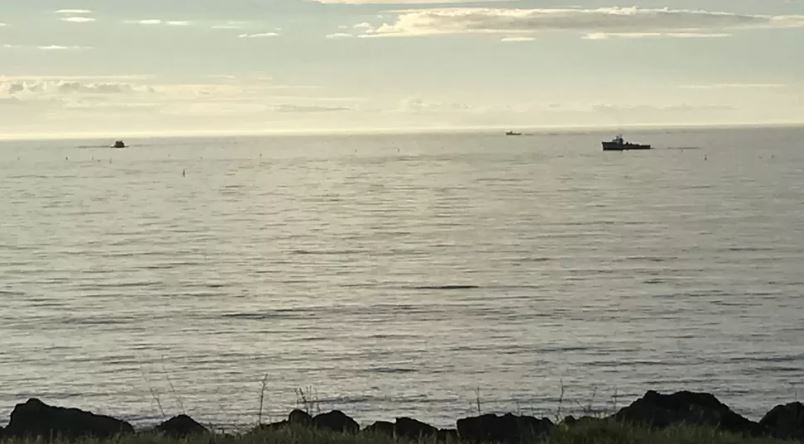 We do not know much about her. According to the narrative in 1 Kings 17, she was a widow living with her son in Zarephath, a Baal-worshipping city on the Mediterranean coast of Phoenicia between Tyre and Sidon out of the borders of Israel. We also know that she was poor because at the time we met her, she was down to her last “handful of meal in a barrel, and a little oil in a cruse: and, behold, [she was] gathering two sticks, that [she] may go in and dress it for [her] and [her] son, that [they] may eat it, and die” (v. 12). That she had to gather the sticks herself confirmed her lowly status as it was clear she had no slaves to do such a menial task. Being a widow with no one to look after her, she had resigned herself to the fact that after this last meal she and her son would die; there was nothing else to eat. Even if spurred on by the will to survive and a mother’s instinct to provide for and protect her offspring, she had no money to buy whatever, if anything, that was available. The famine had taken its toll. Yet it was to this woman that God had sent Elijah: “Arise, go to Zarephath, which belongs to Sidon, and stay there. Behold, I have commanded a widow there to provide for you” (v.9, AMP).

To provide for him? What was God thinking? Didn’t He see the woman’s condition? She was one meal away from her and her son starving to death. Then there was Elijah. God was sending him into Gentile territory to be fed by a widow when, as we discovered later, there were many widows in Israel at the time (Luke 4:25-26). Why not send him to one of them? Lest we forget, Elijah was a hated man in Israel because he was held responsible for the drought and the resulting hardships (see 1 Kings 17:1). Israel had embraced the worship of Baal and was being punished by God. So, here we have God, to whom all things are possible, sending His prophet from among His chosen people to a Gentile widow in a Baal-worshipping city for sustenance. Couldn’t He have provided for Elijah some other way? In a way that made some sense?

Because He is omnipotent​ (​all-powerful​)​, of course, He could have but why should He? When God does something we typically expect Him to do so in ways that make sense to us.  In other words, in ways that we think He should.  However, if we could figure Him out, or always understand His ways, then He would not be much of a god. He reminds us that His ways are not our ways, neither are His thoughts our thoughts (Isaiah 55:8). His dealings in this situation clearly demonstrated His ability to provide for and bless His people in any way, in any situation, and through whomever and whatever He chooses. ​ Just because something doesn’t make sense to us doesn’t mean it doesn’t make sense to God.  ​​When we are looking for and expecting Him to act in a certain way, we need to remember He is not limited in the ways He operates in our lives.

We would be remiss if we did not observe two important truths in the narrative: ​1) ​Elijah’s obedience in going where he was sent, and ​2) ​the widow’s obedience in doing what God had commanded her to do regardless of the external situation.  Both acts of obedience were responsible for the miracle that followed (vv. 13-16).  The problem is never God’s ability to do what He says He can do but rather our ability and willingness to believe and trust Him that He can.  One of the lessons for us is that as children of God we can expect Him to work in our lives and situations in ways that we would least expect. In other words, with God always expect the unexpected. Take Him out of the box and watch Him do the things He alone can do, and bring to pass all the things He alone can make possible.