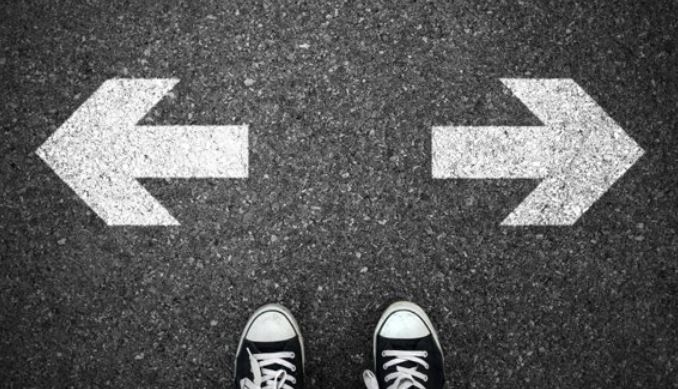 Having being given the choice of serving “the gods your ancestors served beyond the Euphrates, or the gods of the Amorites, in whose land you are living,” the congregation of Israelites gathered at Shechem answered: “Far be it from us to forsake the Lord to serve other gods! . . . We too will serve the Lord, because He is our God” (Joshua 24:15a, 16, 18b). This they did after recounting His goodness towards them (vv.17, 18a). However, this was not the first or the last time they would make such a promise.  Their entire history was one of promises made and promises broken.  Despite the Lord’s faithfulness, they found it difficult to remain faithful.

Again, Joshua had warned them: “If you forsake the Lord and serve foreign gods, He will turn and bring disaster on you and make an end of you, after He has been good to you” (v.20). Notice the words “after He has been good to you.”  In other words, up to this point, the goodness of God towards them, see verses 2-13, had not proven enough to keep them faithful.  They wanted the gifts but not the Giver,  the blessings but not the Blesser.  Joshua had earlier told them it would not be easy: “You are not able to serve the Lord. He is a holy God; He is a jealous God. He will not forgive your rebellion and your sins.  But the people said to Joshua, ‘No! We will serve the Lord'” (vv. 19, 21).  At that moment, they truly believed it and “though Israel served the Lord throughout the lifetime of Joshua and of the elders who outlived him and who had experienced everything the Lord had done for Israel” (v. 31), unfortunately, their resolve did not last (see, for example, Judges 2).

As I reflected on the text and the history of Isreal’s troubled and often-times adulterous relationship with God, the power of Joshua words in the initial exhortation kept coming to mind – “choose for yourselves this day whom you will serve.”  In the word “choose” lies the power of choice.  We choose what is important to us, what we meditate on, what we focus on, who we worship, among other things.  There are purposefulness and intentionality to our actions. Because serving God and being faithful to Him does not come naturally to hearts that are prone to rebellion, daily we must choose from an ocean of competing priorities. When Joshua declared, “As for me and my household, we will serve the Lord,” it was an act of his will; a choice he made and most likely renewed daily for the rest of his life.

So what does that all of this have to do with us?  We are faced with the same challenge. We too have experienced the goodness and blessings of God, yet in the words of the hymn writer, we are still “prone to wander, Lord, I feel it / prone to leave the God I love.” Our lives are lives of competing priorities, but our greatest priority has to be not only putting God first but resolving to keep Him first and above all else that would become idols in our lives.  That requires us to be purposeful, to exercise the power of choice. It is the choices that we make, and not chance, that determines our destiny.