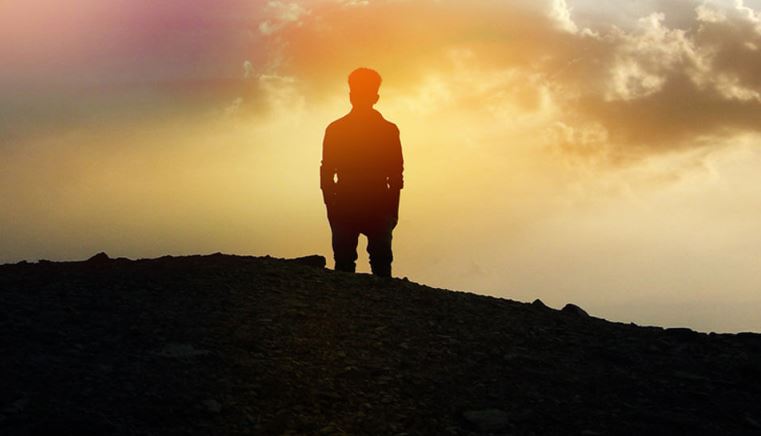 According to the book of Matthew, Jesus had just finished feeding four thousand men, besides women and children, with seven loaves and a few little fishes when He had a private conversation with His disciples at Caesarea Philippi (Matthew 15:32-38; 16:13). Given all the teachings He had done and the miracles He performed, He asked the disciples, “Who do men say that I, the Son of Man, am?” to which they answered,  “Some say John the Baptist; others, Elijah; and still others, Jeremiah, or [just] one of the prophets” (16:14, AMP). In other words, people were saying just about everything other than who He really was. Jesus then turned the tables and asked, “But who do you say that I am?” We are not told if there was a pregnant pause as they contemplated the question, but we know that Simon Peter, my favourite disciple, replied, “You are the Christ (the Messiah, the Anointed), the Son of the living God” (16:15-16).

I have often wondered what were the other disciples thinking.  The question was directed to all of them.  Did they not know the answer to the question?  Maybe Peter never gave them a chance to answer.  Maybe they did not know how to answer. However, the entire exchange affirmed an important truth. A person can have good thoughts of Christ and yet not the right ones; a high opinion of Him yet one not high enough. The people had seen Jesus and the works He had done. His life and ministry were as spoken by the prophets, yet even in their midst, they did not know who He was. The disciples probably all agreed He was the promised Messiah, the Son of God, yet even in that declaration, they still missed all who He really was. Yes, He was the only begotten of the Father, full of grace and truth (John 1:14), but to those who believe in Him, He is much more than that.

While most Christians understand Jesus as stated by Peter, we too miss fully understanding all that He is to us. The Scriptures teach that He is our Bread of Life, the Light of the world, the True Vine, our Comforter, Friend, Healer, the Good Shepherd, Redeemer, Savior, the Fountain of Living Water, Burden Bearer, Deliverer, Great High Priest, Provider, among many other things. Anything that the believer needs Him to be that is consistent with the Bible’s revelation of Him, He is all that and more! How our lives could be much different if we grasped this important truth!

Who is Jesus to you? Is He just the Son of God? I challenge you to get more intimately acquainted with Him; get to know Him better. As God’s everything for man’s total needs, there is no area of our lives that He is incapable of stepping into and making a difference.  May you find that much to be true as you spend quality time in His presence.