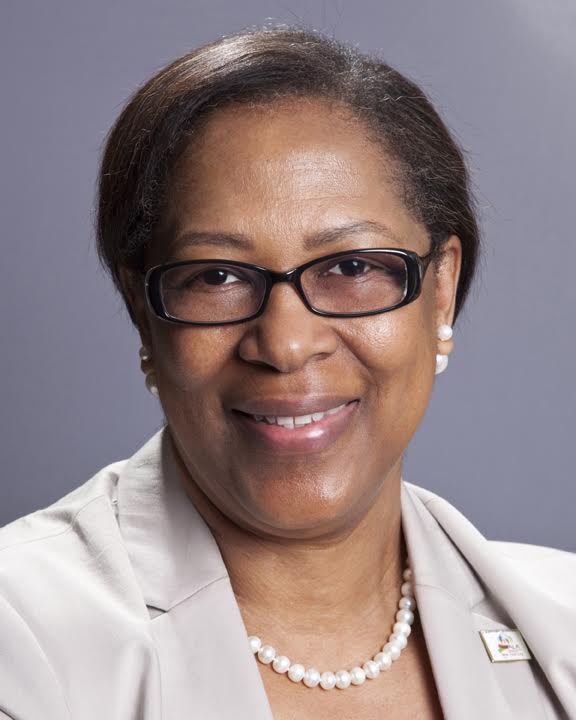 All proceeds from the event will benefit Westwood High School’s post-fire rebuilding project and the purchasing of classroom desks.

“Our beloved alma mater was rocked by a fire during the early morning hours of May 2nd,” Jenniffer Brown, President of WOGANY said.

“The fire destroyed the building that housed the kitchen, dining room, matron’s quarters and store rooms. We must rebuild and with that in mind, the New York Chapter changed our fall fundraising goals to include this initiative.”

Evoking the motif of The Great Gatsby, the aptly titled “Flourish Edition” event will pay homage to women from the Roaring ‘20s and the gains they made in literature, entertainment, sports and the Suffrage Movement. It is also a celebration of Westwood Old Girls Alumni Association, which was founded in the 1920s.

Women attending the Fundraiser are encouraged to dress for the period in flapper dresses, and stockings; the men in pants and vests. Flapper head gears and top hats will be issued on arrival.

Lesleyann Samuel, President of the Union of Jamaican Alumni Associations (USA) Inc. (UJAA), will be the special guest speaker while Janice Julian, Marketing & Public Relations Manager at Caribbean Food Delights in New York, will be the Master of Ceremonies. All proceeds from the event will benefit Westwood High School’s post-fire rebuilding project and the purchasing of classroom desks.