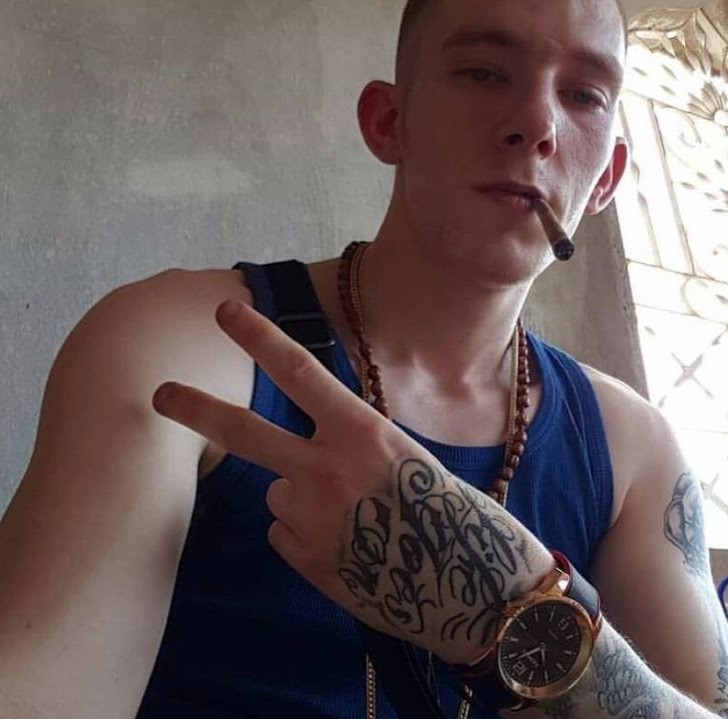 Xtreme may have the voice of a Birmingham, England, native, but when he begins his performance, his sound is total dancehall. Xtreme, whose real name is Shane, began his career by sharing videos on Instagram, but now he communicates with hundreds of thousands of 1Xtra listeners across the United Kingdom. The amateur musician was tracked down after radio host A.Dot asked her audience to find him. It took less than 30 minutes to put Shane live on the air. Shane states that his regular voice sounds “like a full-on Brummie,” but reveals that he has been speaking patios since the age of six or seven. At 15 or 16 years of age, he began writing music, which he has been performing for the past couple of years. Shane also says, “I’m always Xtreme. Even to my mother and my sister, I always talk Jamaican.” According to A.Dot, listening to him is like a “cat barking or a dog meowing” as his voice doesn’t match his face. Seani B, another 1Xtra DJ, is also impressed by Xtreme and is looking to have him perform on his show as well.

Here’s the video that went viral (Note There is Bad Language).