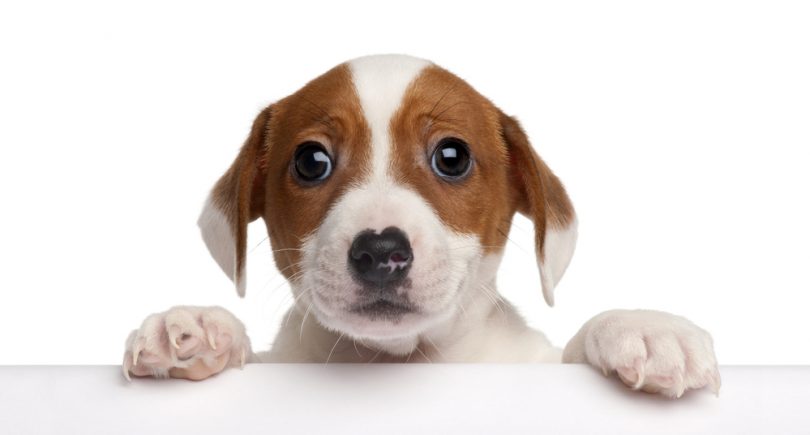 I am seated on the ‘throne’ experiencing rapid bowel movements that ultimately cleansed and purified by intestines. Thanks to the ingredients of an orange color small rectangular box that bears small prints and a bold label titled, “Mojoe Herb, made in Jamaica.”

In this place of solitary confinement and except for the occasional ‘ra-ta-ta-ta’ outburst of falling excretion, it is very quite.

Here, I am able to think and ponder certain things and review my thoughts to see if there is anything I’ve overlooked. Now I have a puzzling question to which you readers are called upon to deem.

Why ‘dwag’ get such a bad name?

First of all, ‘Puss’ and ‘dwag’ nuh have the same luck. And of course, ‘dwag’ always end up with the filthy part of the stick, right?

Yes man!As a student jack-horse years ago, I use to have to recite similes and proverbs as if they were holy versus from the Koran or better yet, Psalms of David. I do recall , “

As loyal and faithful as a dog” but trust me, when, especially a woman call a man a dog, she isn’t in no way referring to him anything close to as loyal let alone faithful much more to have both put together. Talk about give a dog a bad name and hang him, once a man loose his reputation, he is likely to be blamed for the misdeed for the rest of his dog long-lived life.

Those who are yet to loose their reputation of being loyal and faithful then heed my warning, or you will become a’ dwag’, in the past tense you will be referred to as a dirty dog and past participle as a nasty ‘dutty dwag.’To be a dog in a manger- is to prevent others using what one cannot use oneself to which I often hear, ‘watch the mean ole dwag noh.’

But a dog in a manger is only there to protect the sheep from the wolf and so dog once again get bad name.

Every dog has its day which should mean sooner or later everyone has his share of fortune, but not dog at all. Back a dog is ‘dwag’ but in front of dog is Mister Dog.

How then ‘dwags’ with too much yard end up without bone? In fact, to show the hypocrisy against dog listen this, “Sorry for mawga dwag, mawga dwag turn round bite you.”

If you lie with dog you rise with flee as if to say if you mingle with ‘dwag’ then you nothing but a ‘dyam dwag’, Yes!

People have gone as far as to use the word for a female dog to describe a malicious, spiteful, domineering or lewd woman.

‘If a man pass and don’t extend greeting, he is reprimanded, “Wait, y’u cyan seh howdy dwag, two twos you hear how the dwag pass and not even defecate or cut flatulence on them.”

Perspiration and body odour then one smells like dwag dee-dy or you stink ‘lacka dwag ( just fill in the blanks) _ _ _ _.’

Even a shabby book is often refereed to as having dog ears.

Can you imagine, dog get blame for every striking thing. And to think how human expliots dog is a ‘dwag dyam’ shame.

They use them pull sled, star in movies and TV commercials, run race and even put dogs to fight for the sole purpose of gambling on them.

Now in my humble opinion and not because ‘mi a dwag’ but ‘dwag’ lead blind, dwag search and rescue people, be them missing by abduction or under a pile of cement rubble, dirt or snow.

Dog guard people and their property and I have yet to see people do the same for poor ole dwag. A wicked and merciless person is said to be dog hearted. Why? Even though every soul knows barking dogs seldom bite.

Penniless and poor then you broke like dwag. Overweight, then you big and bloated like, guess what?…Yea man, dead dwag.

Overworked, you tired like ‘dwag’ and if you have a big head then you head big like wharf ‘dwag.’

What magic abolishes from the eyes of people to instant objectivity, what human foibles has given man the licence to curse the canine so much?

Lately, I hear man and man hailing each other in the phrase, “What’s up Dwag?”

In that, there is no sense of hard feelings, just pure ‘humane’ love but don’t ever try hailing a woman in those words, she will curse you ‘dwag rotten.’