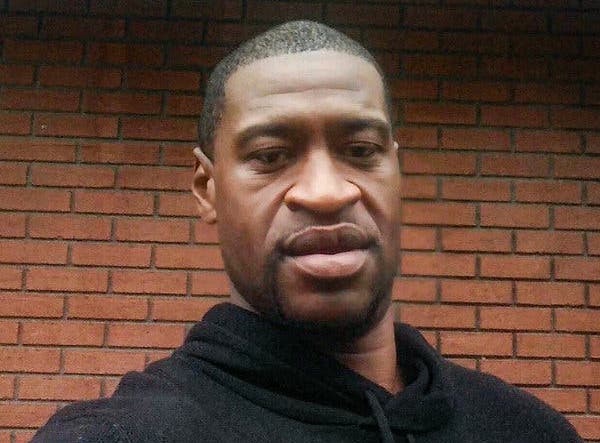 I personally do not agree with looting and rioting. It doesn’t make sense to destroy the community that you build. If we cannot destroy the root of the poisonous plant, it will continue to spread across the land. With that said, the root of the problem lies deeper than the surface and should not be ignored because we do not agree with looting and rioting. If you lose empathy for the pain of an entire people because a small % of the people decided to loot and riot… I question whether you ever supported the cause (end of racism and injustice) at all. Their rage doesn’t negate the protest. It’s not just black people that are looting and rioting. (Some of you will stay stuck on the looting (which I condone), but I recommend that you go back to the basics of CONFLICT RESOLUTION. What is the root cause of the problem?)
Slavery lasted over 200 years in America. Segregation after that. Systemic racism is still running rampant. George Floyd is on a long list. The majority of people are protesting the generations of injustice.
Demonizing George Floyd just adds to the rage. The man was pleading for his life. Can you imagine how close he was to death when he called out for his mother who was already dead? Floyd died on the same day as his mother? Even if he had alcohol in his system— he was MURDERED in public by a policeman who effortlessly placed his 200 pounds body weight on this man’s neck; on his carotid artery folks! Thanks to smartphones and videography. If the bad cops weren’t caught, what would have happened to the case? Nothing, like so many others.
The manner in which the oppressed speak out cannot be dictated by the oppressor. Whether people kneel, sit, or skip — it’s ludicrous to have your level of patriotism dictated by someone else. Especially people who haven’t felt the pain of racism from a fellow American, or have your heartbeat out of your chest in fear when you encounter the police.
It should not be viewed as a Democratic or Republican instigated problem! That should not be the focus. Pointing out black on black crime and white people who’ve died is also not focused. Heather Heyer died at a “peaceful protest”. This is about a multi-generational American problem-period.
May 29th marks 29 years since I migrated to this country as a teenager and I am still proud to be a naturalized citizen of this great nation. We are better than all that is going on today, so much better! Let’s create CHANGE!
It will take all of us, not just black people, to fix it. Thank you to the non-black people who have been using their voice to speak up for us, walk side by side with us, protested, shared our history and plight, and used your privilege to help us eradicate this disease. If we work together, everyone wins, especially our children.
May our children someday see racism or injustice on TV or in books and find it a strange, unfamiliar behavior of a less evolved set of people.
OFFICER is a title that is earned; one of respect and authority. These policemen in the video should no longer be trusted to work in this field in any other precinct. I mean, don’t they have battle buddies like we do in the military? Your battle buddy should not allow you to do shady police work knowing that it could get you in trouble! You all should police each other every day so that your organization can get rid of crooked cops. To all my police officer friends who do protect and serve without abusing your power, I thank you. I know that you are out there simply doing your best to stay safe, look out for the citizens and go home safely to your families. I pray for all of you and I thank you.
To the LEADERSHIP of those officers, aren’t you ashamed of how they represent you and your organization? If so, why aren’t you creating harsher punishment for those that do not follow proper law enforcement procedures? I find it hard to believe that the way George Floyd was treated is a part of your procedures! We have strict laws for acts like these in the military (Court Martial for prison time, loss of benefits, etc.), consider adopting them. Now is a good time for CHANGE! I bet cops like Chauvin would reconsider the way they do their job!
With all that said:

STOP the looting and rioting.

PUNISH those in TRUSTED positions of power and authority that take advantage of their position who discard all care for the life of others. It starts at the top folks! GREAT LEADERS do not tolerate bad behavior.

CLEAN UP the police force and stop sweeping identified problems under the rug.

RESPECT one another and EMBRACE the fact that we are all created in the image of God. HATE is learned, teach LOVE to those you influence and show it.
With love, courage, grace and gratitude.-MR
Attached is the list of black Americans lost in a similar manner as George Floyd. Even when they complied with the law, they died. 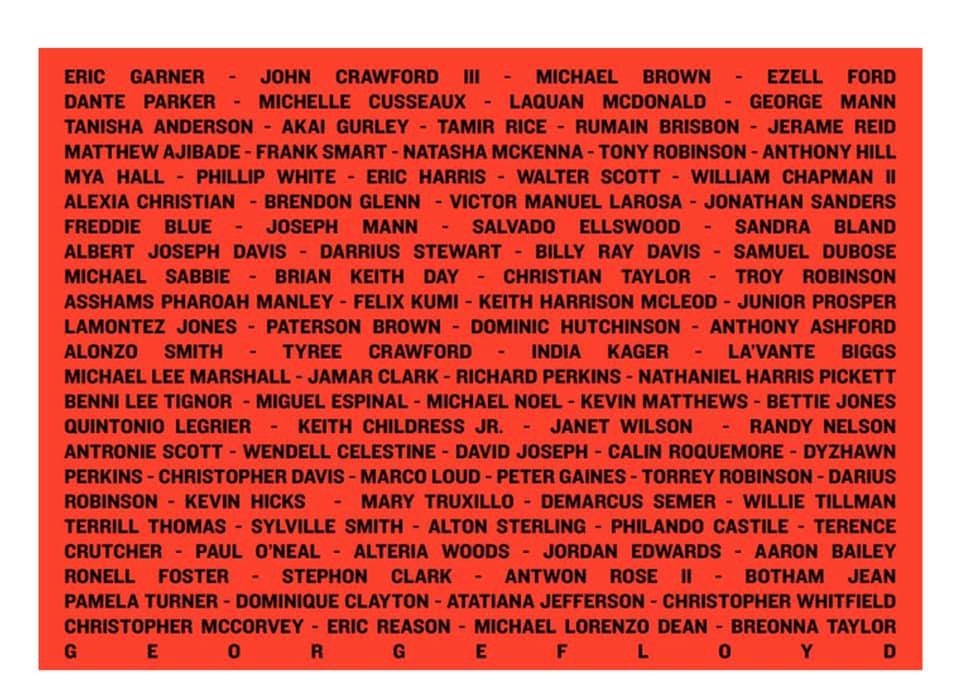 About The Author
Maxine Reyes is a born Jamaican and military Veteran of 22 years. She is an advocate for human rights, marriages, military families and underprivileged youth. When it comes to leadership, she believes that good and bad behavior starts at the top. If bad behavior is condoned, it will trickle down to the bottom and spread like wildfire. Her hope, in this case, is for major reform to happen in law enforcement across the nation, in a way that is obvious in the behavior of police officers and how some of them treat people of color.