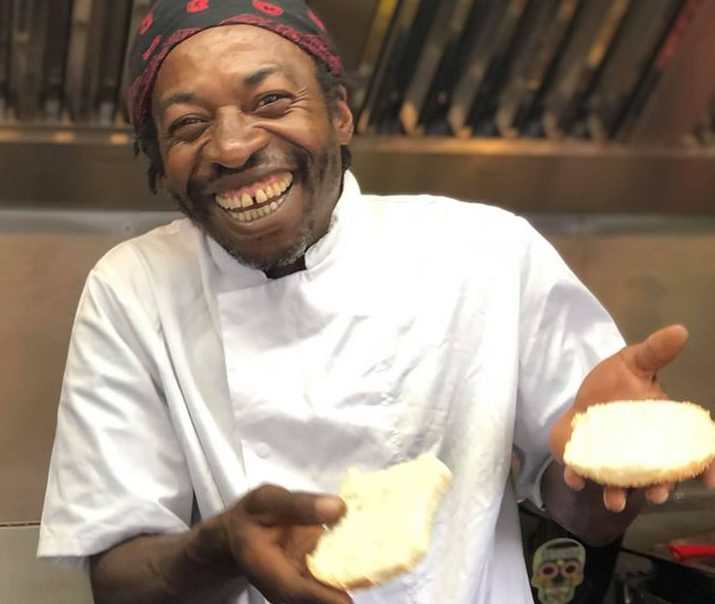 Chef Euten Lindsay has lived in the United Kingdom for 45 years. In spite of that fact, He was caught up in the Windrush Scandal and had been facing deportation. Now, with permission to stay, he is opening Fusion Cuisine, a new waterfront restaurant. Lindsay faced difficulties in trying to prove his immigration status, a problem common to thousands of people who were born in Jamaica and who came to the UK at the age of nine as part of the Windrush Generation. Lindsay has lived in Britain since 1973, yet was stripped of all his assets and experienced a long-term battled with the Home Office to stay in the UK. His difficulties now appear to be alleviated to some degree as he opens his new restaurant in Plymouth’s Sutton Harbor, saying he is “so happy and blessed to be here.”

Lindsay’s mother came to the UK in 1968 from Jamaica, three years before the Immigration Act of 1971 was passed. This gave her and the others who arrived with her from the Commonwealth country indefinite permission to stay in England. Lindsay, who came to the UK in 1973, believed he had the same status as his mother due to the fact that he was a nine-year-old child upon arrival. Problems arose because the Home Office, which invited people from the Commonwealth to come to Britain to alleviate labor shortages linked to World War II, failed to keep a record of those granted indefinite leave, nor was any paperwork issued to confirm their status. This made it difficult for members of the Windrush Generation to prove they are in the country legally. To further complicate matters, landing cards of Windrush migrants were destroyed by the Home Office in 2010. While many of these individuals did not have British passports, they believed they were British citizens because they came from British colonies that had yet to become independent.

Lindsay was among this group of people and had only a Jamaican passport. When he lost it in 1990, he lost his only form of relevant identification, and applications for a new passport were denied. But in a sign that things are changing in a positive way for Lindsay, he has been granted permission to stay in the UK permanently, with his British citizenship being sorted out. And he is eligible to receive compensation from the government to mitigate the damages he suffered due to the Windrush Scandal.

His restaurant is receiving rave reviews from diners as Lindsay brings Jamaican spice to the area with his Fusion Cuisine menu. The restaurant offers a variety of authentic Caribbean dishes that includes jerk chicken and curry goat. According to Lindsay, “People are loving it so far. The feedback has been amazing and I’ve had so much support from the local businesses too.”