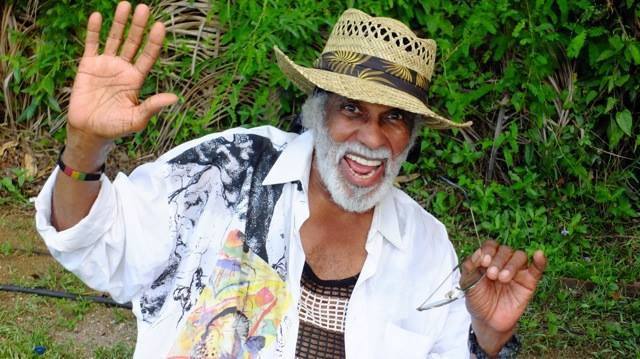 Jamaican music legend Winston Blake, second oldest of the influential Merritone group formed by four brothers, died today. Blake’s passing represents a major loss to the music and sound-system industries, as he and his brothers – Trevor, Tyrone, Monty Blake and Winston – had important roles in the development of these industries during the 1970s. His brother Tyrone died in 2012.