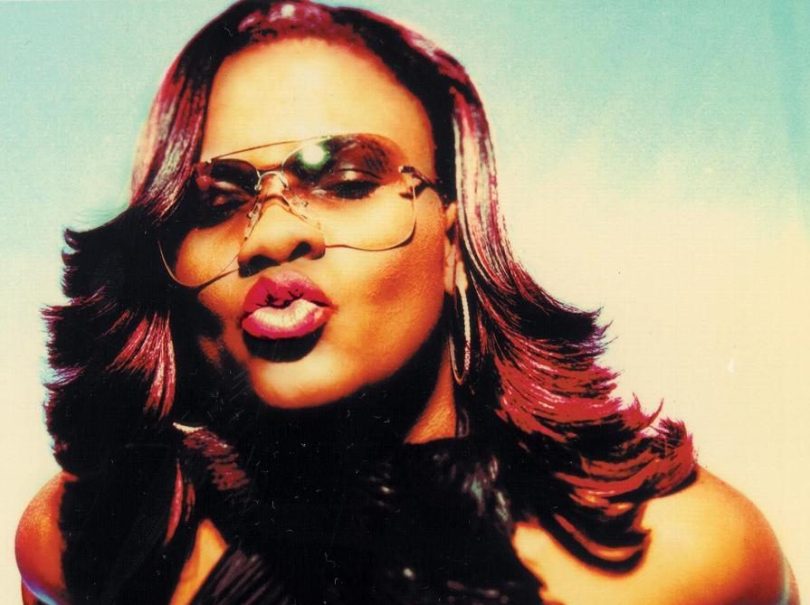 “Dancehall a goh Nice again….” screamed the commentaries on social media to news that Minister Marion Hall aka ‘Lady Saw’ or ‘Mumma Saw’ had decided to abandon her social media preaching platforms for the quipped dancehall stage. “To all Christians and non-Christians who’s been coming up against my ministry. Congratulations on your mission to bring me down. You’ve successfully done so. I’ve now decided to step away from my calling in order to fulfill your desires. I will no longer be preaching or keeping the church on any social media platform. May God forgive me,” she said in a post on Facebook on her Minister Marion Hall verified account. Any immediate speculation generated from the initial post that she was merely announcing her end to pulpit sessions that she hosted weekly rather than returning to dancehall, were clarified by a second status update that Lady Saw is walking away from her Christian life, and the short-livedMinister Marion Hall has been put away until further notice.

Marion Hall was born in Galina, St. Mary, Jamaica on July 12, 1969, and attended the Galina Primary School in the parish. At the end of her school years, she held a sewing job at the Kingston Free Zone while dabbling in the DJ business from as early as age 15, with the Stereo One sound system in Kingston. She was particularly impressed by the DJ stylings of an upcoming “Tenor Saw” and in 1987 christened herself “Lady Saw,” and would soon attract the attention of local record producers. Her early compositions “Love Me or Lef Me,” “If Him Lef” and Jamaican chart-topper “Find a Good Man,” led to her first album in 1994 entitled “Lover Girl,” which featured the raunchy hit single “Stab Up Di Meat.”

The success generated by her first album led to the release of a second album, the sexually explicit “Give Me the Reason.” It was this album which cemented Lady Saw as the most sexually explicit female deejay in Jamaica’s Dancehall, a moniker which she bared on records, dub plates and on dancehall stages across the island and in the international space. Her June 1997 album “Passion” went to #8 on the Billboard charts, spawning the singles “Healing” and “Under the Sycamore Tree.” Her Billboard success was followed by the 1998 release of “99 Ways” which charted at #18. This was followed in1999 by her major US hit “Smile,” a collaboration with Vitamin C, which peaked at number 18 on the Billboard Hot 100 charts which was also a major hit in New Zealand and Canada, which was certified gold with over 500,000 sales. 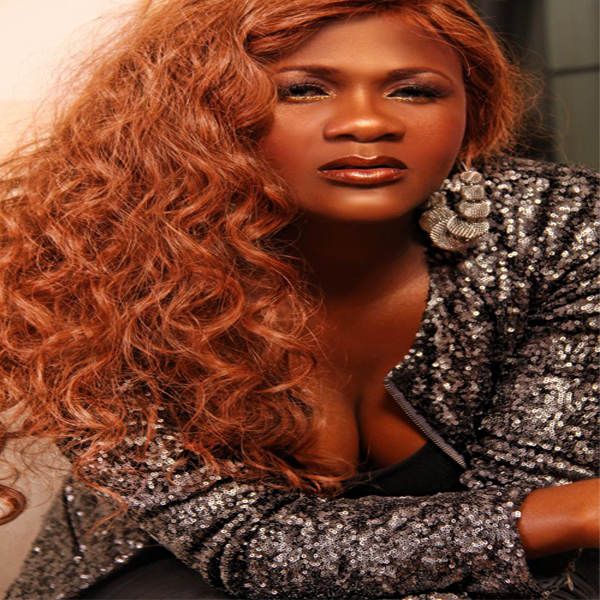 Saw’s 2002, collaboration with No Doubt “Underneath It All” reached number three in the US and sold more than three million copies, reaching triple platinum certification and snagged a Grammy Award for ‘Best Performance by a Duo or Group’ The cut demonstrated that Lady Saw was a major contender on both the local as well as on the international stage. By 2014, she had released 7 studio albums, largely punctuated by her brand steamy sexual content. To her audience her stage lewdness was as riveting as it was entertaining and in 2015, after a raunchy performance to close that Year’s Sumfest’s Dancehall Night, the 47-year-old Dancehall veteran DJ Lady Saw walked away from the genre claiming to have embraced religion.

Six years later, Saw is re-sharpening her blades for a re-assault on the genre, preceded by what must be seen as a coordinated social media campaign replete with challenges and verbal swipes aimed at current Dancehall personalities Spice, Shenseea, and Jada Kingdom, and with other female veterans like Macka Diamond, and Lady Ann joining into the fray. The reality is that the music business is just that; it is a business where investors who place their monies expect a return on investment. In that context, Lady Saw was once a brand that despite her leaning at the time, commanded a significant following and if she feels that she still has something to offer, it is up to her, her handlers, and her fans to decide her fate.  The question that it begs is whether this is a return to loose or decadent behavior.

Jamaican Dancehall is today racked by three scourges. The first is the gun and death lyrics that has been with us for decades and currently being partially blamed as one of the causes of our current crime wave. The second is the slackness that has been a part of the genre for decades and of which Mumma Saw was its Empress but no less lascivious than the men in Dancehall. The third question is the hypocrisy that most of us can easily identify.

Another question that is worth waiting to be answered is whether Lady Say at 53 can go toe-to toe with 19-30 plus year-olds who now populate the dancehall space? The fact is that Jamaicans love the hype, and in the current social media dominated environment, getting a “forward” or accumulating a few million likes on these platforms is the path to stardom, even if it is only for a few weeks or months. That and the fact that Covid 19 has eviscerated the live entertainment industry (the church included) as money has been tight.

Photo by Nathaniel Tetteh on Unsplash