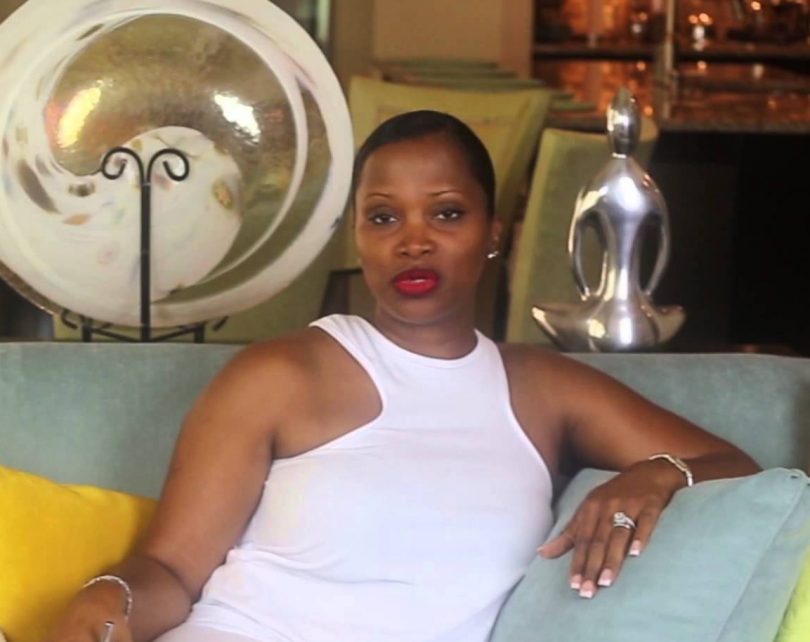 Yahoo Lifestyles series has turned a spotlight on Jamaican Lois Hines, the founder of Tropic Isle Living, has had a major role in bringing global recognition to the island’s black castor oil, a traditional and multipurpose ingredient used in skin, body, and wellness products. Together with her late husband Michael Hines, Lois brought their first gallon of the oil to the United States in the early 1990s at a time when castor oils were chiefly found in traditional marketplaces. Their business, Tropic Isle Living, was started in order to bring a variety of Jamaican herbs and herbal products that have been used by people on the island for generations. The castor oil available in the market in 1992 was chiefly cold-pressed, however, and not the roasted version packed with nutrients that the Hines learned to make according to recipes from their Jamaican grandparents. According to Lois Hines, when her ancestors came to Jamaica as slaves they brought many of their African traditions with them, and one of those traditions was the making of castor oil. They used the castor oil to treat injuries suffered from punishments meted out during the slave days. The process used by Hines involves picking the castor plant seeds, shelling them from their pods, roasting them, boiling them, and then skimming off the oil that results. It is a tedious process, Lois Hines said. After Hines had been producing the oil for about a decade, Valerie Bremang, a beauty vlogger based in Canada, obtained a bottle of Jamaican black castor oil to use in a hair-growth situation. The vlog provided by Bremang about the product raised the curiosity of many women, who began asking where they could get their own bottles of Jamaican black castor oil. As a result, the Tropic Isle Living company raised its production from one gallon to five gallons to 35 gallons, which then became many 55-gallon drums as the business took off. The business has doubled each year since its inception. Now, Tropic Isle Living’s Jamaican black castor oil gets high praise from customers. The castor oil is one of the most popular beauty-supply store products in numerous communities. Providing the oil has become a very lucrative business for Hines, who retains the commitment to the core ingredient. The advent of social media has increased pressure on the company to produce enough product to meet the demand, and it has succeeded by planting more trees.