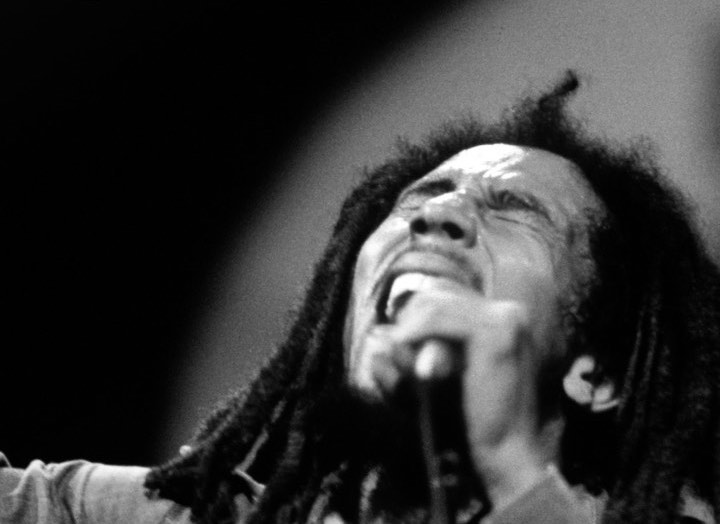 Jamaican reggae legend Bob Marley was quoted by two leaders attending the Summit of the Americas in Los Angeles, California, which ran from June 6 to June 10, 2022. Both the Prime Minister of Barbados, Mia Mottley, and the United States Secretary of State Antony Blinken showed their appreciation for Marley by using his words in an attempt to bring unity to the conferences, which displayed some disputes among the participants.

Throughout his life, Marley advocated for world peace and unity, directing his love for all races through his music and his efforts to unite politicians. At the end of his “One Love Peace Concert” in Jamaica in 1978, acquiescing to a request from Marley, Michael Manley, head of the then-ruling People’s National Party, and Edward Seaga, his rival and the leader of the Opposition Jamaica Labor Party, joined on stage to shake hands.

Prime Minister Mottley quoted Marley in her speech from the Summit’s podium, saying, “There is so much trouble in the world.” She noted that she shared Marley’s “message of action,” but was not “an apostle of Bob.” She added that Marley reminds us of “the day-to-day reality of our people and our citizens.”

Secretary Blinken, who was the chair of the session and who is known for his love of music, replied with a medley of lyrics from Marley’s songs, starting with, “In the words of Bob, no woman, no cry” and adding, “Don’t shed no tears. Let’s act. We can sing a redemption song together.”

In 1979, Marley released the album, “Africa Unite,” with songs that displayed his support for the struggle of the African peoples. In 1980, he was invited to perform at a celebration of Zimbabwe’s independence. His final studio album, “Uprising,” was released in 1980 and includes “Redemption Song.”

Marley died of melanoma on May 11, 1981, at the age of 36. He was given a state funeral on May 21 at which Jamaica’s Prime Minister Edward Seaga gave the final eulogy, saying, “Such a man cannot be erased from the mind. He is part of the collective consciousness of the nation.”

The Summit of the Americas was headed by US President Joe Biden, who has actively wanted stronger economic ties and cooperation on migration issues. However, critics have also called out Biden, with the president of Mexico, Andrés Manuel López Obrador, boycotting the Summit over Biden’s failure to invite the leaders of Cuba, Nicaragua, and Venezuela because of their authoritarian governments.