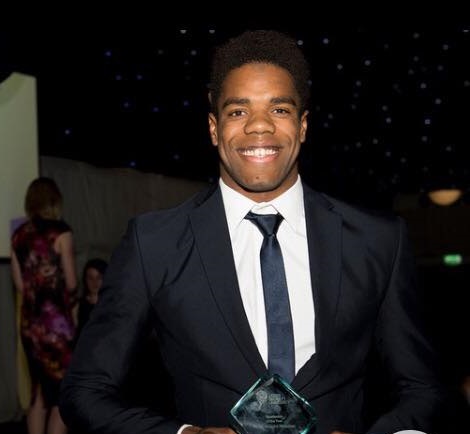 Yona Knight Wisdom, 20, the first male diver in history to represent Jamaica in the Olympic Games, has just been named as Leeds Beckett Sportsman of the Year. Wisdom is a student at Leeds University in the United Kingdom, which makes the award special for him, he said. Wisdom took 17th place in the standings at the biennial Diving World Cup, earning one of the 18 guaranteed slots for the Olympic competitions in Rio. He will now focus on upcoming diving competitions as he prepares for Brazil 2016. These include the British Olympic Trials, which will be held in June, and the FINA Grand Prix in Bolzano, Italy, in July. He then plans to go to Jamaica after that. Wisdom’s father is from Jamaica, and his mother is from Barbados.