Over 80 Percent of Young Jamaicans Want to Leave the Island - Jamaicans.com 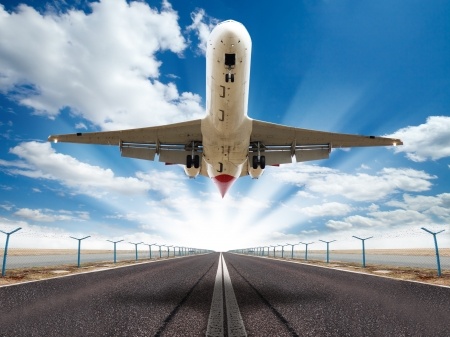 Many young Jamaicans are ready to leave their country to pursue better educational and job opportunities. In fact, they would leave Jamaica for any destination other than Afghanistan. According to a 2016 survey commissioned by Respect Jamaica and the local office of UNICEF, 81 percent of Jamaica’s youth between 14 and 40 years of age would leave the country immediately if they could. Seventy-five percent said cited better opportunities elsewhere as their reason for leaving. Of those between the ages of 20 and 25, 83 percent would leave the island, and 81 percent of those between 26 and 40 would also choose to go. Kemario Davis, a survey respondent from the 20 to 25 age group, said that the only place he would not migrate to is Afghanistan. He also said that several friends are planning to leave Jamaica due to the limited economic situation, the crime and violence that impact their daily lives, and the high rate of unemployment. Education and job opportunities are the chief reasons cited by the young people for wanting to leave.