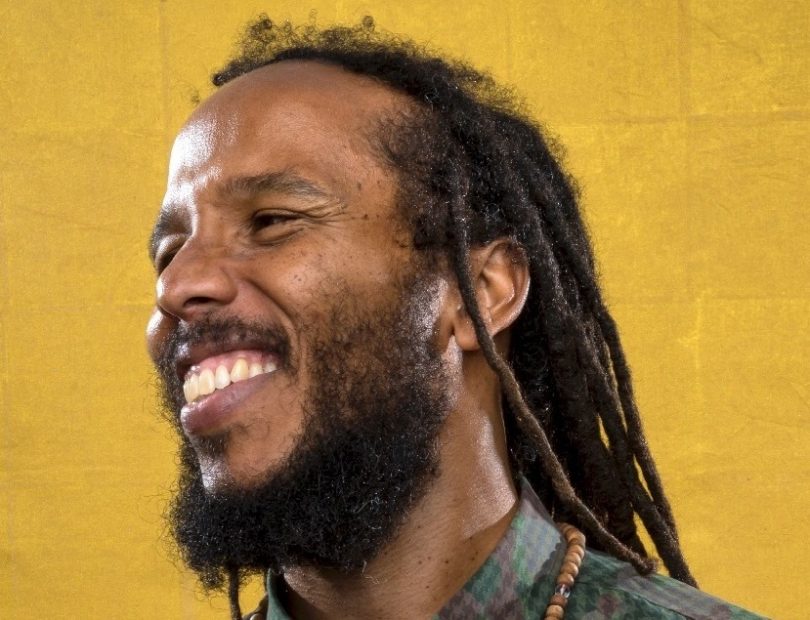 Ziggy Marley received the National Newspaper Publisher Association’s (NNPA) Global Icon Achievement Award for 2020 during the organization’s national convention, which is was held virtually on July 8 and 9, 2020. The two-day broadcast was the first virtual convention to be held in the NNPA’s 80-year history and in the 193-year history of the Black Press of America organization. Marley appeared in a Livestream interview with the Black Press that reached over 1.7 million people around the world. He is receiving the award for his outstanding achievements in entertainment and for representing “the best of the love of all humanity” in the causes of freedom, justice, peace, and equality.

Marley expressed his thanks to the NNPA for the award. His team plans to provide a special recorded performance for attendees of the conference as well.  In a statement, Marley said, “The Black Press is very vital to our culture, our communities throughout the world, and for all our people who affirm the oneness of humanity and the oneness of freedom, and the oneness of love for all. My music and my voice will continue to help make a positive difference in the world in which we now live. One love. God bless all.”

Speaking for the NNPA, Dr. Benjamin F. Chavis, Jr., said the organization was honored to present the 2020 Global Icon Achievement Award to Ziggy Marley at its yearly convention. He went on to describe Marley as a “cultural genius” who continues to excel in the musical sphere as well as in his work for the causes of global freedom and human rights.

Along with Ziggy Marley, the Black Press will present Trailblazer Awards to Chuck D of Public Enemy, Attorney Benjamin Crump, MC Lyte, and legendary Supremes singer Mary Wilson, who has also planned a performance for the Black Press.