Ziggy Marley To Be Honored by Peace Organization - Jamaicans.com 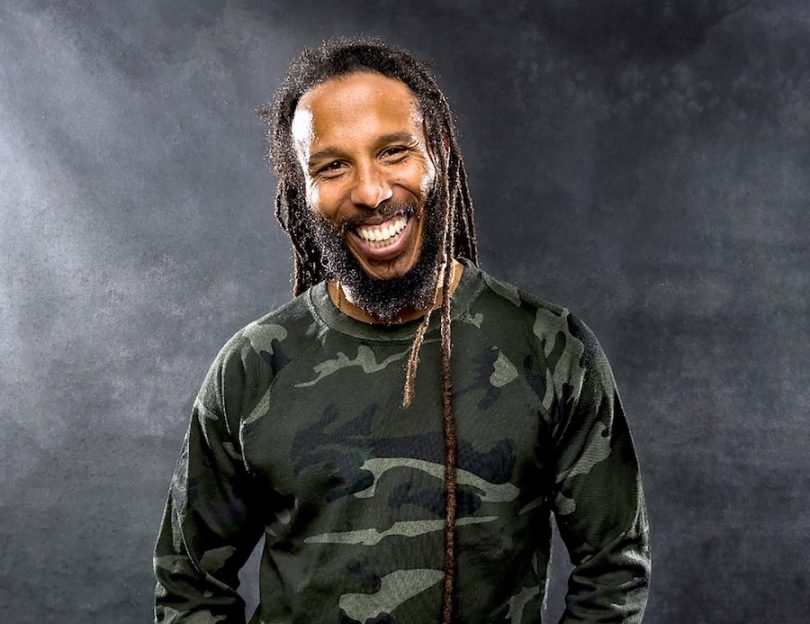 The Creative Community for Peace (CCFP) is set to recognize Jamaican singer and songwriter Ziggy Marley on September 28, 2019, at the nonprofit organization’s second annual Celebrating Ambassadors of Peace (AOP) gala event. Honored along with Marley will be Warner Records CEO and co-chairman Aaron Bay-Schuck, Caroline Music/CMG president Jacqueline Saturn, Q&A and Atom Factory founder Troy Carter; and Latin music manager Walter Kohn. The organization was established by executives in the entertainment industry to “promote the arts as a means to peace, support artistic freedom and counter the cultural boycott of Israel.” The individuals receiving the 2019 honors were chosen for their dedication to the nonprofit’s stated causes. The 2019 gala will be held at the home of Gary Stiffelman, an entertainment attorney and member of the CCFP Advisory Board, in Los Angeles and is expected to attract more than 200 leaders from the entertainment industry, Sponsors of the event include Sony/ATV, EA Music, BMI, Epic Records, Atlantic Records and Warner Records.

David Nesta “Ziggy” Marley was born in 1968, the son of Rita Marley and reggae music icon and social activist Bob Marley. He is the leader of the Melody Makers band, with his first recording appearance being as a member of a group known as The Seven Do Vees, which comprised Ziggy and seven classmates. While it is widely believed that he was given the nickname “Ziggy” by his father Bob Marley, Ziggy noted In an interview with Melody Maker magazine in 1988 that the name reflects his admiration for musician David Bowie and his album “Ziggy Stardust.”

In addition to his extensive and successful music career, Marley is active philanthropically. He founded the organization Unlimited Resources Giving Enlightenment (URGE) to help children in Jamaica and Ethiopia and worldwide. In 2007, he became an official supporter of Little Kids Rock, a nonprofit providing free musical instruments and lesson for children in public schools in the United States. He is an honorary board member of the organization.