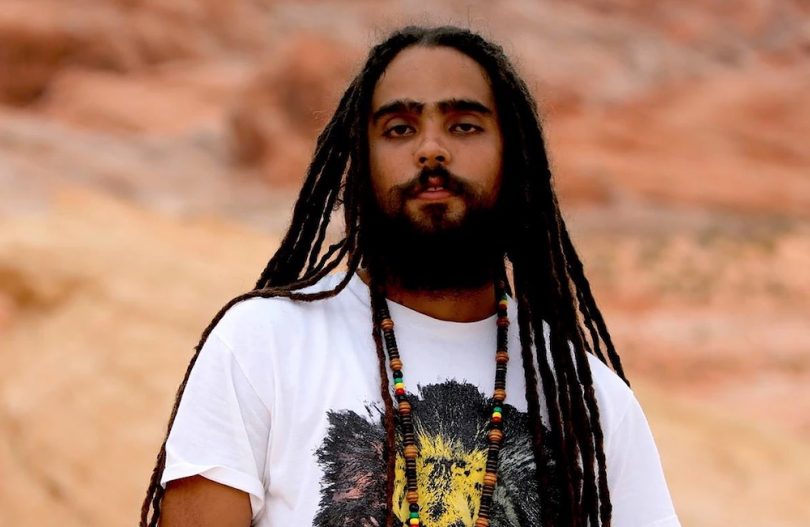 Dax Lion is a creative talent, music is his passion. The Ardenne high school graduate is one of the sought after acts on the local and international performing artist scene. As a reggae ambassador Dax loves to write, produce, and sing reggae music. Dax looks forward to collaborating with Sean Paul, Alicia Keys among others.

Your name is Dax Vernon, how did you come up with the name Dax Lion?
“Dax Lion” came about in 2010. A singer called Kumar Bent, formerly of Raging Fyah Band who is now a solo artist, was the one who really spoke the name “Dax Lion” into existence. I was actually putting on a live show at the time and had booked the band to perform at the event. I went to see them to record a video of them promoting and endorsing the upcoming event and while we were there just holding a vibe, Kumar said, “Dax Lion”. He said it more than once that day, and it just stuck with me from that day on. My name Dax also means “Leader”. My mom told me she got my name from a book called “The Adventurers” by Harold Robbins. Dax was the main character of the book.

You grow up in Kingston, Jamaica at what age did you start your music career?
Yes. I grew up in Kingston, Jamaica. I come from an area called Maryland, which is up in the mountains of St. Andrew. I always dabbled in music from ever since. At school, I would try to freestyle with my friends, and they would knock the desk to provide a beat for me. However, growing up I was mostly involved in and known for tennis as I was a national tennis player for Jamaica. I started to take music seriously maybe about the year of 2008 or it could have been 2009. It was then that I had met a man called Kimani Robinson who was the founder and CEO of RETV at the time. Kimani showed interest in me becoming an artist and that took me by surprise at first which then led to a drive to want to actually do it. In about 2012, I released a song called, “Gwaan Natty”, and radio personality Ron Muschette added the song to his morning show program which gave me a huge platform to be heard on Irie FM radio. At the time, he had the number one show in Jamaica… All these events sparked motivation, confidence, and drive to actually pursue a musical path. 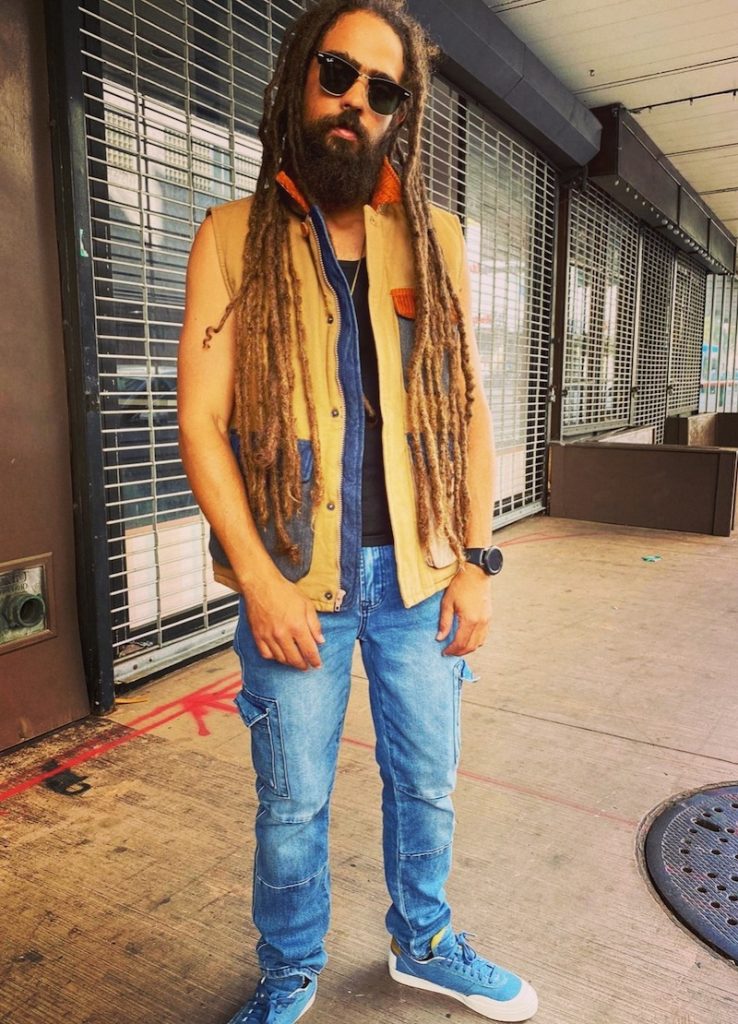 Does writing, producing, and singing music come naturally to you?
Writing music is a vibe. I love writing. I have to be in a mood at times, and sometimes the inspiration just comes out of nowhere sparking melodies and words. I take writing seriously as well; I really get into it. I also love performing live. It’s a vibe – one that is spiritual, sacred, and divine. The way I see it, music found me and saved me.

Which artist do you look forward to collaborating with?
I would love to collaborate with so many! Again, it is very hard to pinpoint one. A few that come to my mind instantly would be Agent Sasco, Chronixx, Alicia Keys, Sean Paul, and Richie Spice. The list is very long, trust me, that’s just a few.

What are some of the better work you perform, is your talent strictly reggae music?
No. I tend to gravitate towards different musical styles. It’s like a vibe, some styles just really connect with me. I’m a fan of all music types, and I love experimenting with different sounds. Roots music is definitely the foundation, though.

What high school did you attend and what about college?
I attended Ardenne High School. After graduating, I moved on to do two years at Hillel Academy to gain credits for college. From there, I attended the University of the Commonwealth Caribbean for six months pursuing my associate degree before transferring to the University Of The West Indies, Mona Campus. I graduated with a Bachelor of Arts in Entertainment & Cultural Enterprise Management.

Are you working on any new projects and when can we expect any new music from Dax Lion?
Yes! I have been working on some new music for a while now which will be released in 2021. Currently, I am finishing up a five-track EP showcasing different sides of my artistry. One of the tracks entitled, “Plan-Demic” will be released in the early part of 2021 along with a music video.

“Dax Lion” great chatting with you. Wishing you more success for your career ahead. Bless Up!