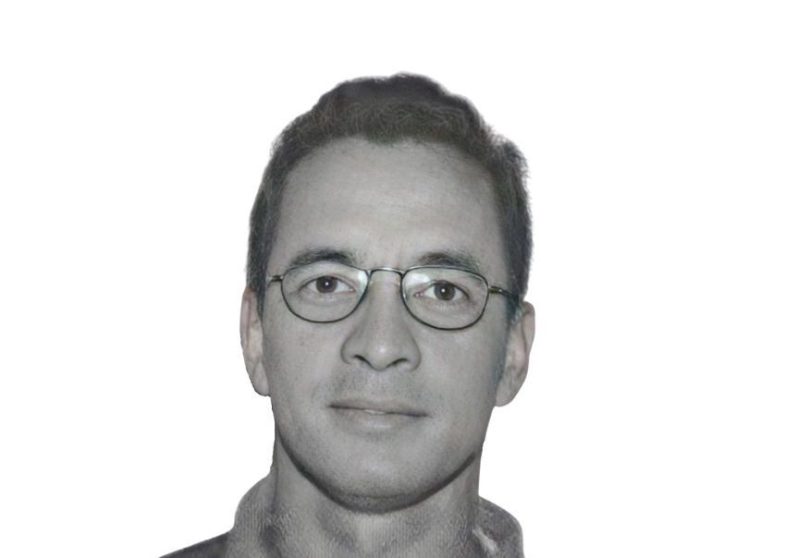 David Weller has the distinction of being the first and only Jamaican to win a medal in the Olympic Games in a category other than track and field. The historic event happened at the 1980 Moscow Olympics.

Born Feb. 11, 1957 in Jamaica, Weller claimed the bronze in the 1,000-meter individual time trial at the age of 23. He won with a time of 1:05.241 that broke a previous world record that had stood for 16 years. His cycling accomplishment at the Olympics hasn’t been repeated in 41 years. 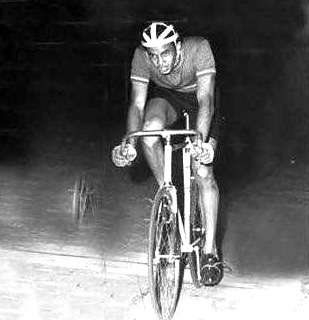 Weller began cycling in 1972 and his win came as a particular surprise for officials that had withheld funding from the cycling team. His mother always believed in his greatness and took the lead in organizing fundraisers for the Jamaican Olympic Cycling Team.

Here are 10 things to know about David Weller.

1. Weller’s win in a sport dominated by Europeans almost didn’t occur at a time when doping and the Cold War was uppermost in everyone’s mind. Jamaica had decided to boycott the 1980 Olympic Games. The decision was made in solidarity with the United State’s opposition to the invasion of Afghanistan by the Soviet Union.
2. As a youth in Jamaica, he benefited from the experience of “old-timers” from Townmore where cycle racing was conducted every week.
3. The world-class athlete represented Jamaica at the Olympic Games in 1976, 1980 and 1984.
4. Weller won medals at major international meets. He medaled at the Pan American Games, winning a silver in 1975 and 1979, and a bronze in 1983. Weller took the bronze at the Commonwealth Games in 1978 and a bronze at the 1980 Olympics. In 1978, he also took a gold medal at the Caribbean Games and at the Central American Games.
5. The Jamaican brought his Olympic career to an end at the 1984 Olympics. An injury received in a crash in Medellin, Columbus 2 months prior, resulted in him finishing 6th.
6. Weller said another reason he decided to retire was that the team couldn’t compete financially with other nations that spent enormous amounts of money on equipment and technology.
7. Jamaica awarded Weller the Order of Distinction after his unique win at the 1980 Olympic Games.
8. He’s been named Jamaican Sportsman of the Year two times.
9. He’s coached cyclists in the U.S. and was coach to Jamaica’s Iona Wynter in the triathlon during the 2000 Olympics.
10. Now 64 years of age, Weller lives in Atlanta, GA in the U.S. The technical and engineering advisor is in partnership with an aviation business.