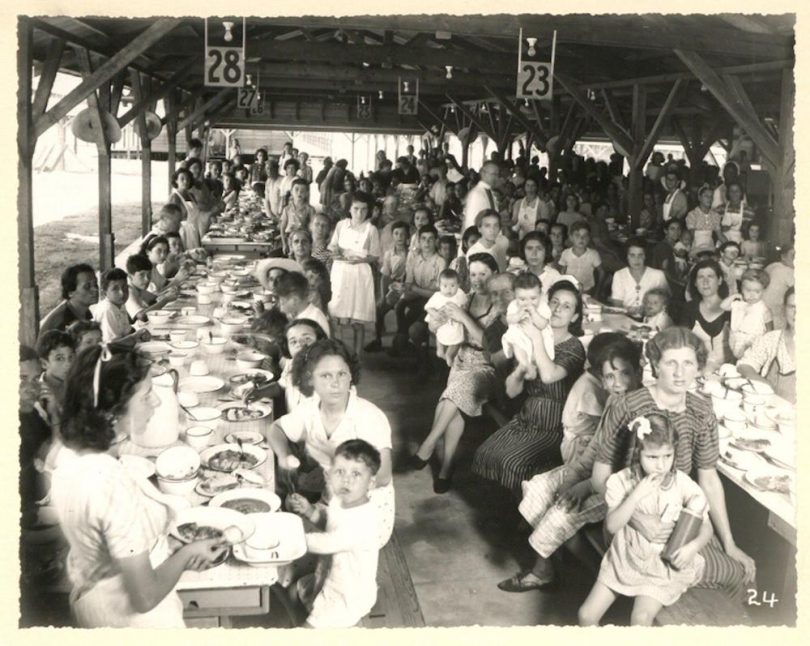 Few people are aware of the role Jamaica played in saving the lives of Jews facing death at the hands of the Nazis during World War II. However, the nation has played a key role in providing a safe haven for Jews in danger of losing their lives more than once. The instances aren’t typically covered in literature or school lessons, even though they provide important lessons about persecution, diversity death, and life. 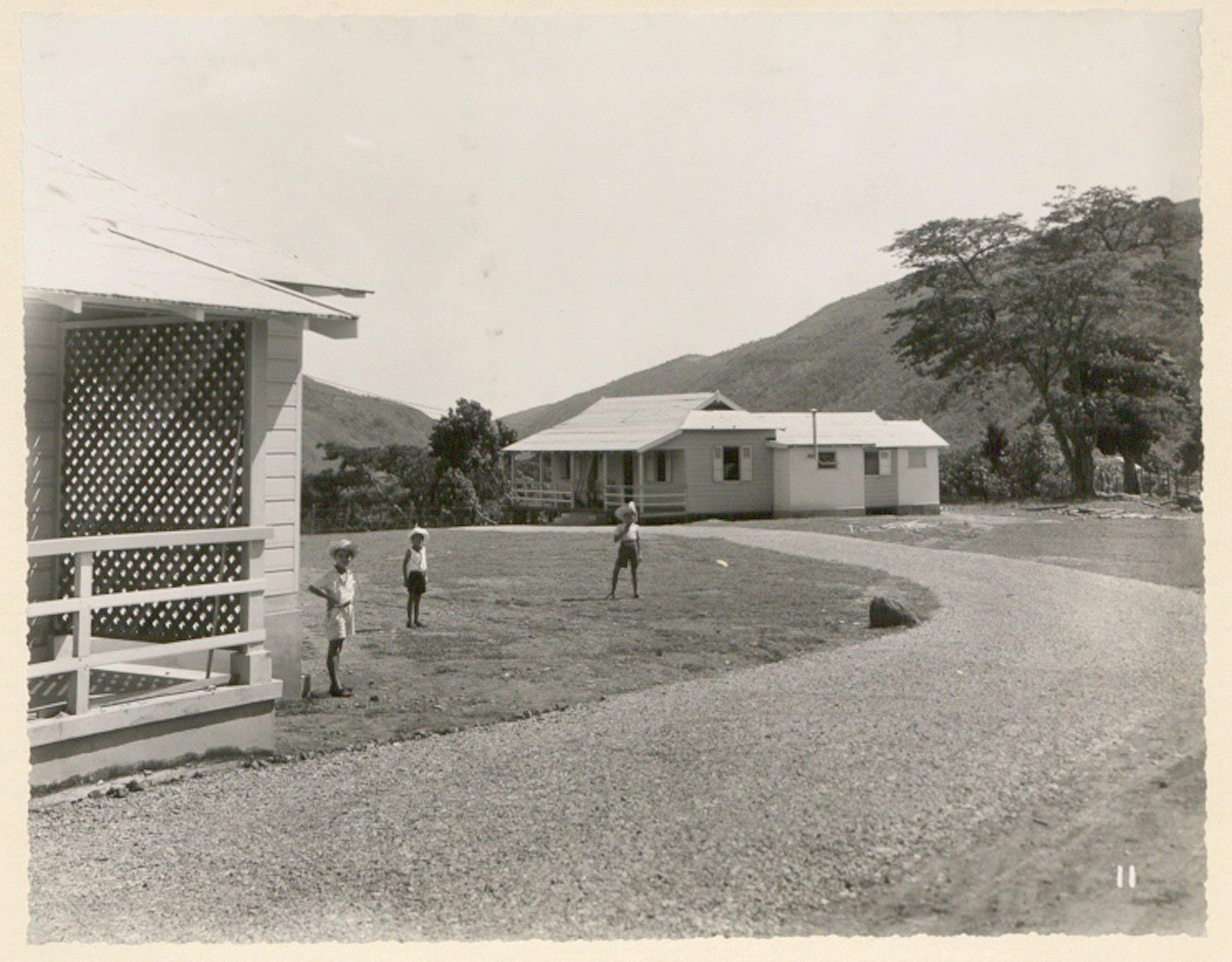 It’s believed the first Jews arrived in Jamaica in 1530 to escape the Spanish Inquisition. When the British took possession of the island from Spain in 1665, immigration was encouraged and they became farmers, business owners and even pirates in the person of Moses Cohen Henriques, who became advisor to the famous Capt. John Morgan.

During WWII, the British established camps on Jamaica for British civilians from Gibraltar that were threatened by the German army. The camp was built to house 6,000 people, but only a third of it was occupied, so it was opened to Jewish refugees. Approximately 1,400 Polish and Dutch Jews found refuge there between 1942-1944. The following are 10 things people should know about the Gibraltar Jews. 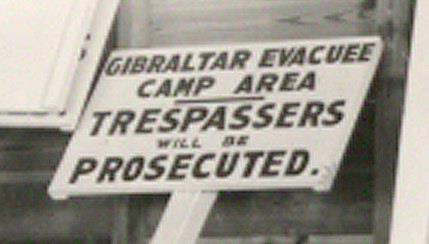 1. Jews in the Gibraltar Camp weren’t allowed to work or engage in business, had a 10 p.m. curfew, and had to apply to leave the compound. They were seen by the British as enemy aliens and potential spies. Jamaicans weren’t allowed to enter the camp.

2. Despite the restrictions, the camp was a far cry from what they would have faced under the Nazis. Food was never a problem, children were sent to school, dances were held, and they were taken on trips to the beach to break up the monotony. 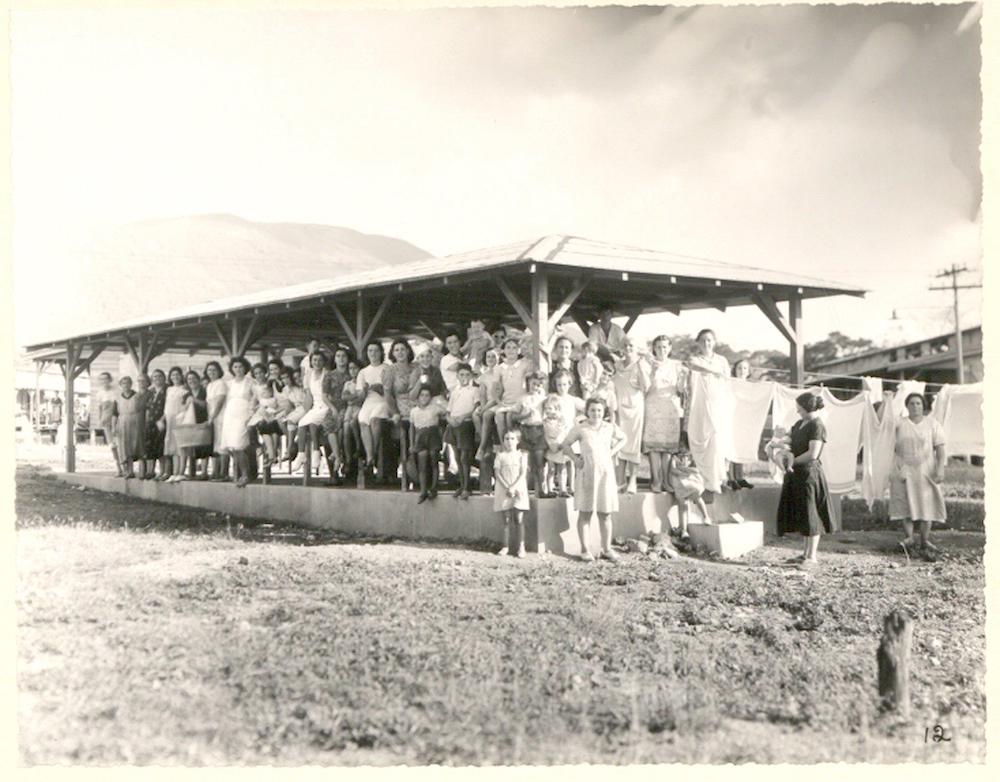 3. The American Jewish Joint Distribution Committee provided financing for the Jewish portion of the camp.

4. Jamaica was still under British rule after the war ended and the Gibraltar Jews weren’t allowed to work in Jamaica. The majority obtained Visas and settled in the U.S., while others went to South America and other Caribbean islands, or returned to their country of origin. 5. The Jews and Rastafarians noticed links between their religion in 1930 such as dietary laws, use of the Hebrew Bible.

6. In 2016, many of the Jews that were in the Gibraltar camp traveled to Jamaica for a reunion. 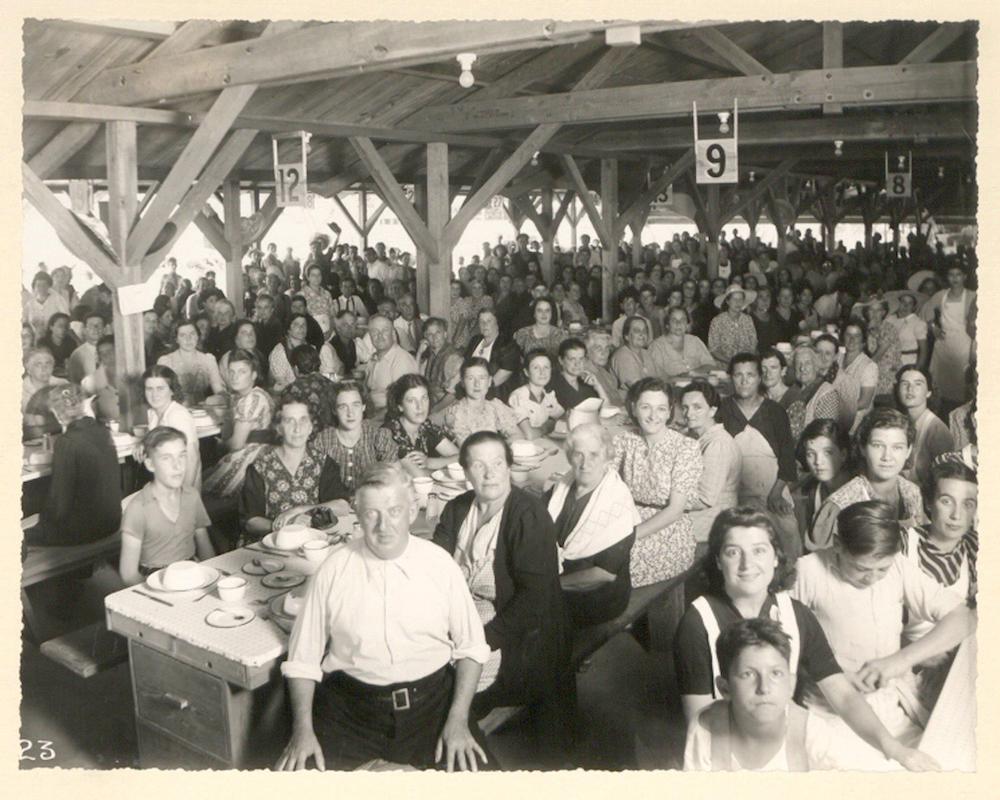 7. A book about the Gibraltar Jews entitled “Dreams of Re-Creation in Jamaica: The Holocaust, Internment, Jewish Refugees, Jamaican Jews and Sephardim” was printed in Jamaica in 2016.

8. One of the refugees, Miriam (Sandzer) Stanton, wrote a book about her family’s experiences during the war and at the camp entitled “Escape from the Inferno of Europe.”

10. The University of West Indies Museum has a Facebook page that contains some photos of the camp and the museum gives tours of the Gibraltar Camp.