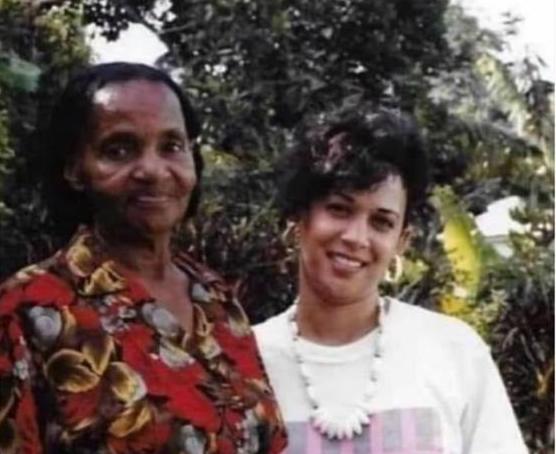 U.S. Senator, Kamala Harris, made history when she was named as Democratic Presidential Candidate Joe Biden’s pick as his running mate and will surely leave her mark on American history. During the past 136 years of the nation’s history, a total of 11 women have been nominated for vice-president, encompassing multiple political parties. Two of those women were black, one was Asian-American, and one was Native American. 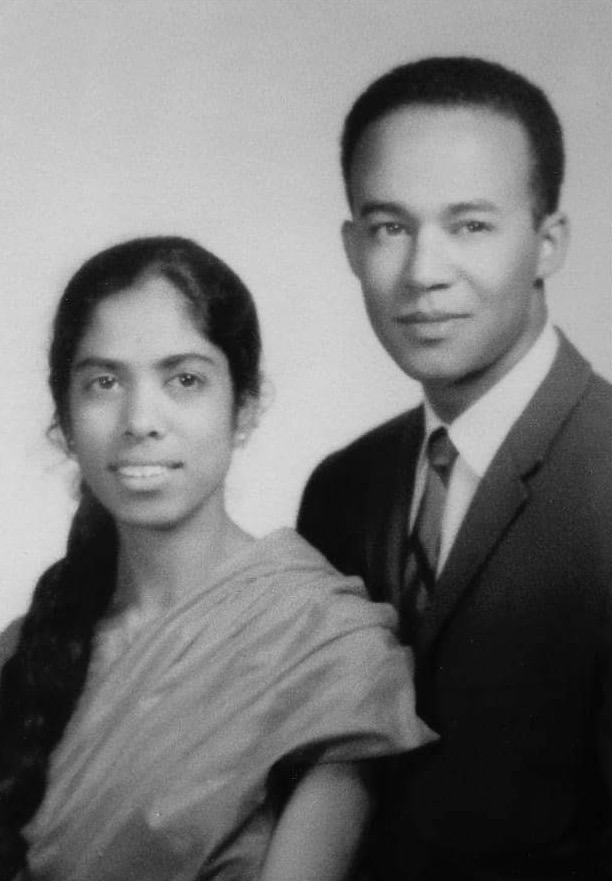 Her father, Donald J. Harris is a Jamaican-American economist and professor emeritus at Stanford University. Born near Brown’s Town, Jamaica, he came to the U.S. in 1963. Her mother, Shyamala Gopalan Harris, was born a Tamil-American and was a breast cancer researcher and civil rights activist. She immigrated to the U.S. at the age of 19. 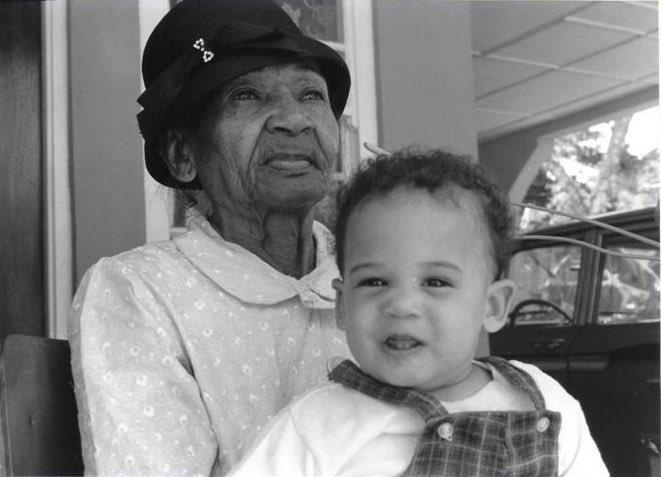 Harris’ Jamaican heritage goes back to her father’s birth in Saint Ann’s Bay, Jamaica. He grew up in the Orange Hill area near Brown’s Town. The following are 10 things to know about the town where Harris’ Jamaican roots originated.

2. The town’s founder is buried in the cemetery at the Anglican Church in Brown’s Town.

3. Brown’s Town is one of the largest and most important inland towns due to its market that attracts more than 700 vendors and farmers from throughout the Blue Harbour Mountains and beyond.

4. Brown’s Town came to the forefront as a major market center in the mid-19th century following the abolishment of slavery.

6. $15 million has been allocated for infrastructure to the town’s market.

7. The ugli fruit, also known as the Jamaican tangelo, was first discovered growing wild in the area in 1914.

8. The most popular sports in the town are cycling, cricket, football, lawn tennis, netball, and track and field.

9. The town is home to the Brown’s Town Tabernacle, the international headquarters church of the Jamaica Evangelistic Mission, founded in 1876. 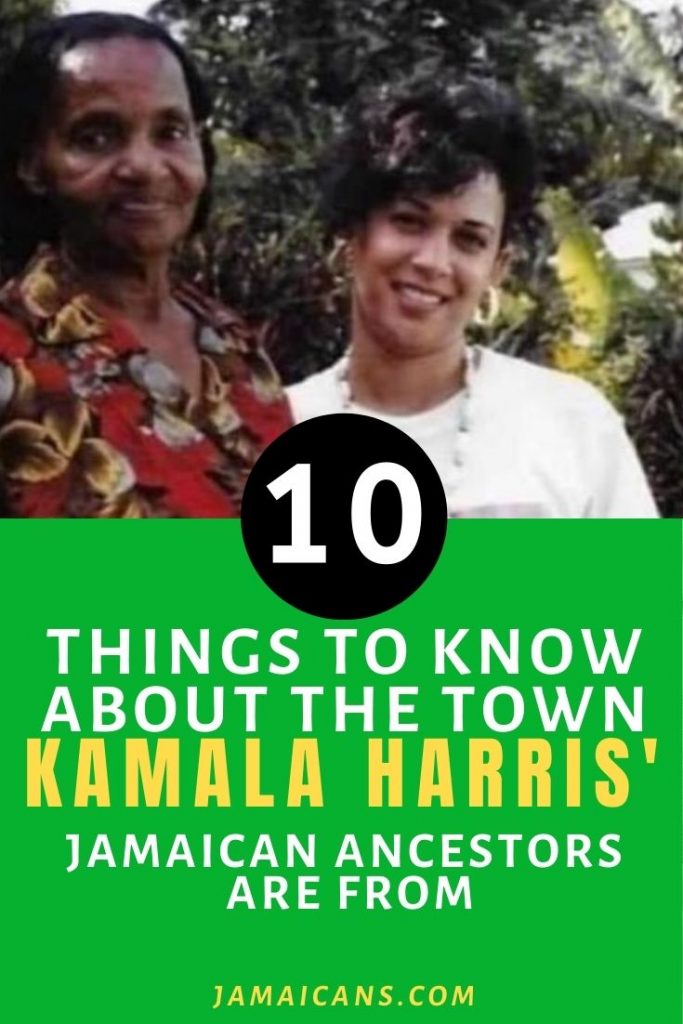