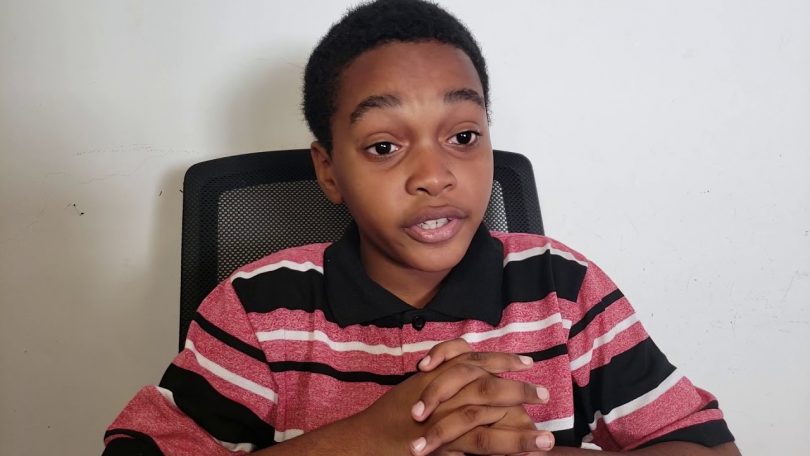 When 11-year-old Dominic Darby entered the XPRIZE Connect Code Games: A Global Game-Making Challenge, he never really expected to win – which made his victory all the sweeter. Darby created a video game that vanquished the competition using MIT’s Scratch coding software. His reward was being named “Best in Class” and a $1,000 cash prize in the Junior Division.

The competition was sponsored by the non-profit California-based XPRIZE, in partnership with E-Line Media and supported by Endless Network. It’s the first competition and learning initiative of its particular type launched by XPRIZE Connect, though the organization has held competitions in other areas and awarded millions of dollars in prizes.

E-Line Media is a video game developer and publisher that seeks to utilize video games to shape the world. Endless Network is a global network of companies, foundations, non-profits, technologists, and advocates that want to unlock human potential through technology.

Darby was one of 17 winners from around the world in the 2020 competition. A virtual event was held on Feb. 23, 2021 to announce the winners. More than 3,000 people registered for the competition between the ages of 10-18. Approximately 70 of those entries were from Jamaica. It was Darby’s first international competition, which makes the win that much more impressive.

His mother, Shellian Darby, said her son was first introduced to the Scratch coding platform at the age of six when he attended a summer program that was held at The University of the West Indies. She also noted that he’s partly self-taught, citing his endless appetite for books, coding and YouTube videos. 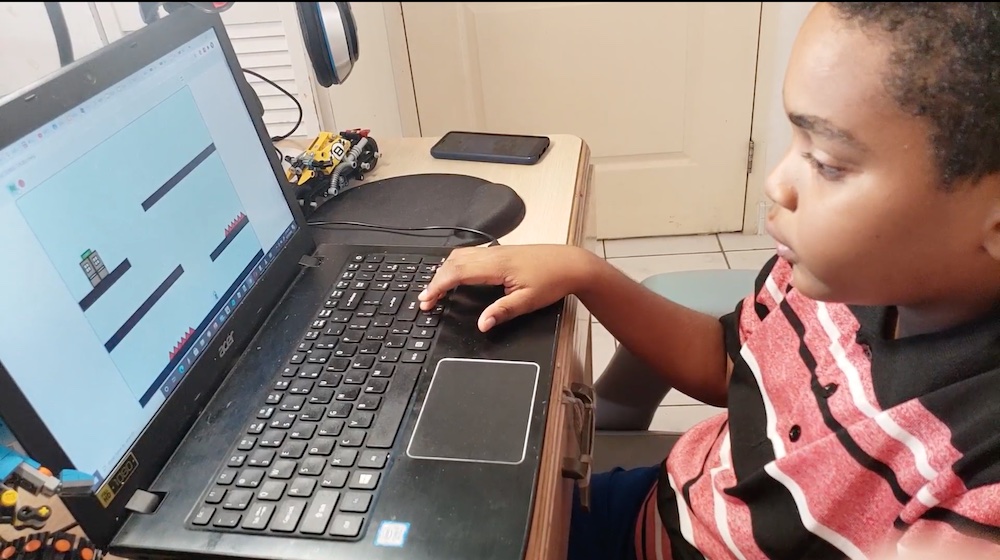 He lives in St. Catherine, Jamaica, and attends Wolmer’s Preparatory School. It was the first video game Darby had ever created and it took him several months to complete. He enjoys playing Minecraft and Roblox and when he’s not doing that or attending to his studies, he plays chess and tennis. When we ask Darby what he planned to do with his prize money he said “A lot of things!”

The young winner wants to study and work in the field of computer science. His winning entry at the XPRIZE Connect Code Games: A Global Game-Making Challenge was a video game entitled “How to Fall,” in which the character moved through multiple levels while eluding a variety of threats.