The Phoenix All-Star Football Academy is making the dream of becoming a professional player in the European league a reality for many youngsters. Many scouts contacted the academy after one of its teams toured England in August of 2021; 11 of the young players involved have since been given full scholarships to football academies in Europe. The Phoenix All-Stars Football Academy was founded by Craig Butler, Christoper Williams, and Lenny Bailey. It was perceived as a “farm team” for future players for Jamaica’s Reggae Boyz, but its stated mission was to develop football players who could secure football scholarships to colleges and universities and who could go on to play professionally. The academy currently has 452 members located in Jamaica, the United States, Canada, Dubai, Qatar, Africa, Europe, England, and the Caribbean.

According to Butler, the academy is in its second cycle. Many of the players at the academy have received football scholarships that opened doors for them. With the help of coaches David “Wagga” Hunt and Mabricio Ventura Sr., along with their base in Meadowbrook/Havendale, they worked hard to achieve their goals, entering corner leagues and winning them all. Their friendships and brotherhood continue to this day, Butler noted. 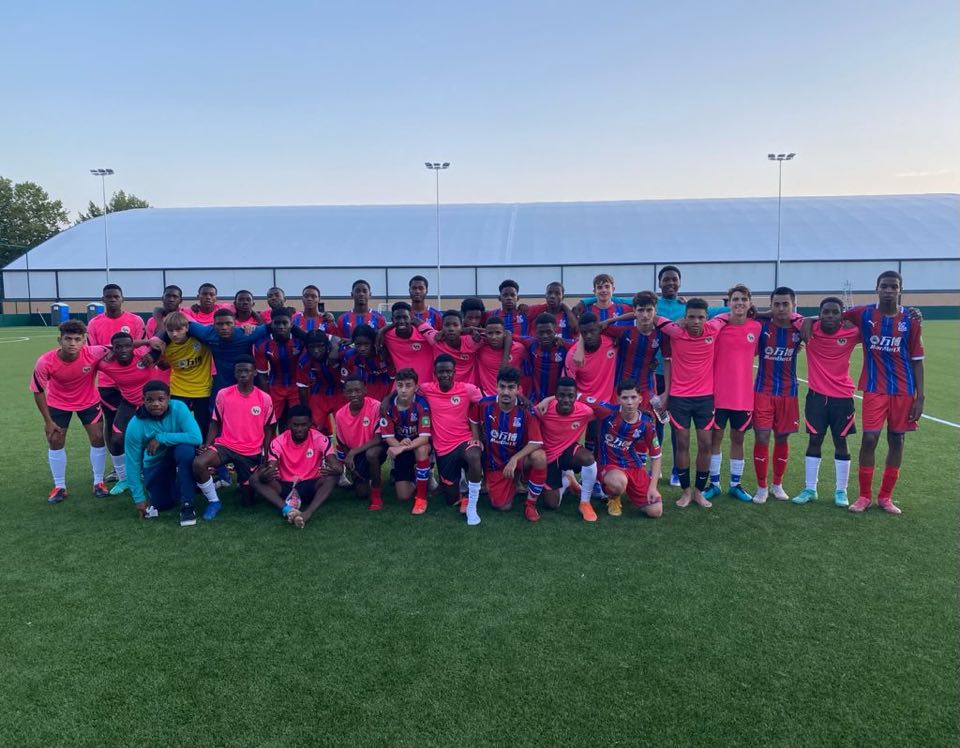 In the past, the Phoenix All-Stars team traveled to Spain, Germany, Holland, and Belgium, defeating teams from academies like Beligum’s Koninklijke Racing Club Genk(KRC Genk), MVV Maastricht of Holland, and Bayer Leverkusen of Germany, so the All-Stars decided to test their talent against some of the best teams in England.

The team began its journey in England with a match against Reading FC, which the All-Stars won 5-3. The next match was versus Harborough FC, and the All-Stars were victorious with a score of 8-2. The team went on to win all of its matches, defeating Sheffield United 5-3, Brentford 5-2, and Colchester 5-0. Notable victories were achieved against the FA Cup Champions of England Aston Villa 7-4 and the England league champions Crystal Palace 5-1. 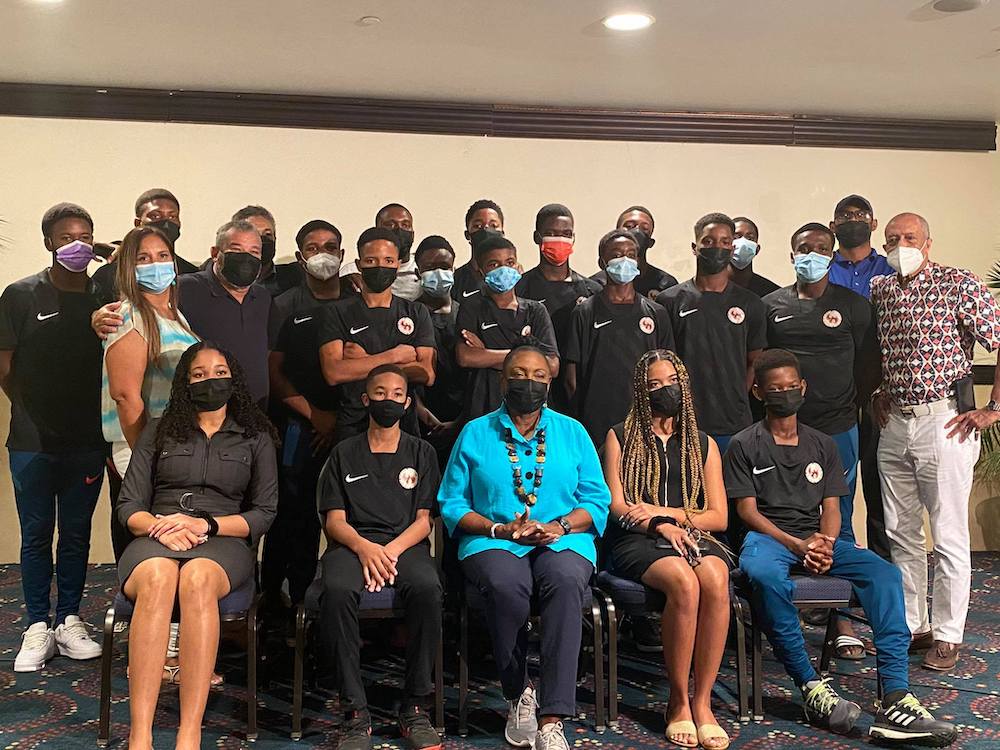 The excellent performance of the All-Stars prompted increased interest and opportunities from all over Europe. AleXander Bicknell and Dante Peralto are both now at Bonner SC in Germany and attend St. George’s in Cologne, Germany. Alexander Hussey, Dujaun Richards, Jade Clarke, and Thierry Mills are at Brooke House College in England, and Mario Simms, Donahue Mitchell, and Dontae Duncan will go to Genk in January 2022. Ayodeji Osomode and Brian Williams will go to AA Gent in January 2022 as well.

According to Butler, “The academy is proud to be able to deliver players that can represent themselves well as professional footballers on and off the pitch and the system of development continues to focus on what our strengths as a nation, speed, skills, strength, creativity, tenacity and employing that in our model to achieve great results and give to the world unique and valuable players. We will continue to manage these players through Phoenix Sports Management and our various partners as we aim to become the best in the world.” 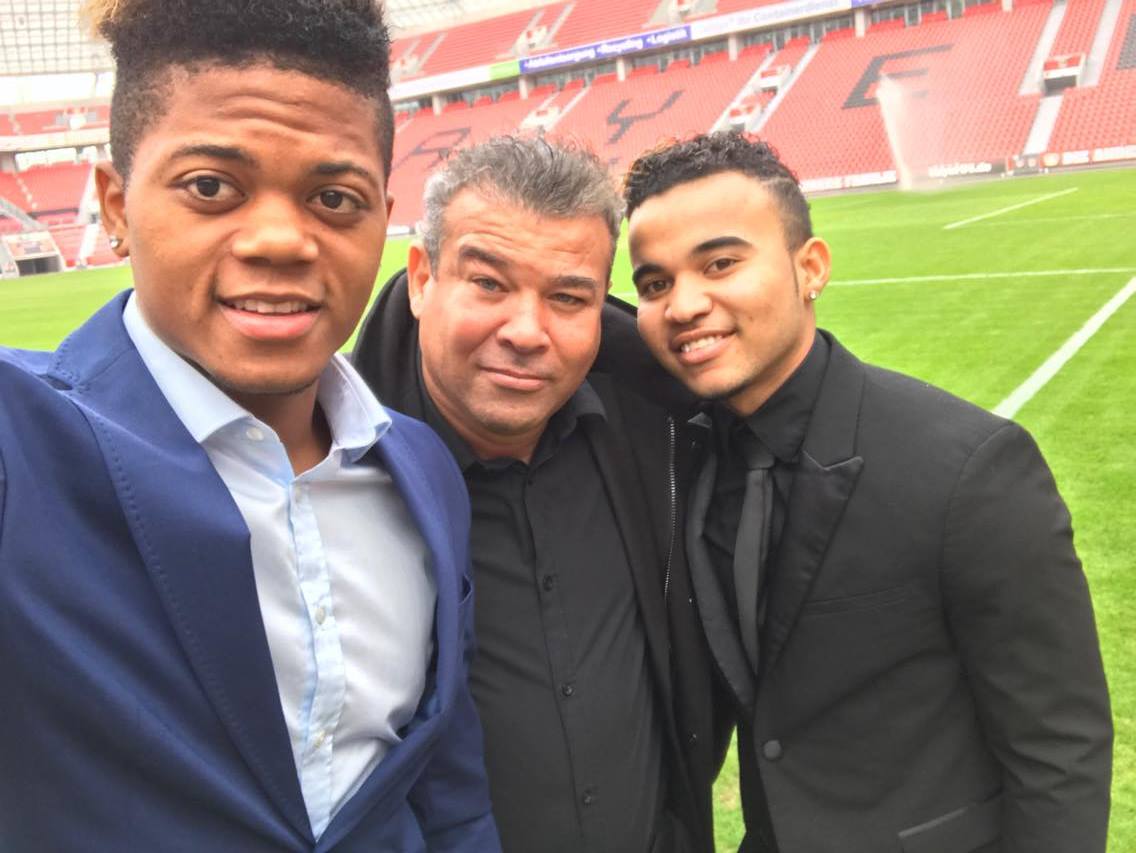 One of the academy’s biggest success stories is Leon Bailey, 24, who plays for Aston Villa in the Premier League and also for Jamaica’s national team. Bailey was born in Kingston and spent his youth career at the Phoenix All-Stars Academy, which was operated by his adoptive father Craig Butler, from 2009 to 2011. He then played for Genk and Bayer Leverkusen before joining Aston Villa. Bailey signed with Aston Villa in August 2021 and made his Premier League debut as a substitute in a match against Watford. He scored his first goal for Aston Villa against Everton in a 3-0 home victory.