These 12 Photos Prove Why the Penn Relays Really Is the Jamaica Relays - Jamaicans.com 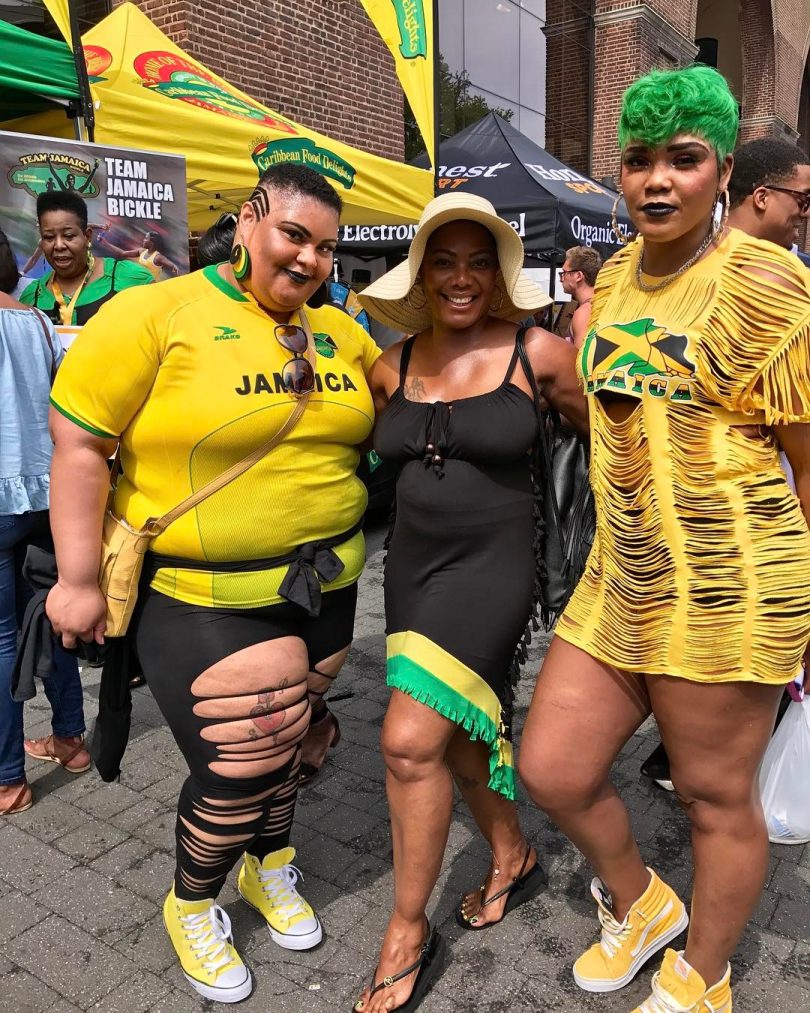 The annual Penn Relays has such a strong Jamaican presence that some call it the “Jamaica Relays.” Jamaica’s presence started 52 years ago when the first Jamaican athletes were invited to participate in the event. Each year as more Jamaican athletes participated, the attendance of their fellow citizens increased. Now they dominate. The stadium is filled with the colors green, black and gold as Jamaicans wave their country’s flags and wear shirts to show their national pride. Many of Jamaica’s most famous athletes have run at the Penn Relays, including Usain Bolt, Shelly-Ann Fraser-Pryce, Yohan Blake and Elaine Thompson. Many of the athletes are helped by the 22-year-old New York-based nonprofit, Team Jamaica Bickle, which looks after them and takes care of most of their needs once they arrive at the Penn Relays. The sound of reggae music fills the air, as does the aroma of Jerk Chicken and other Jamaican foods. Here are 12 Photos that prove why the Penn Relays is really the “Jamaica Relays.” 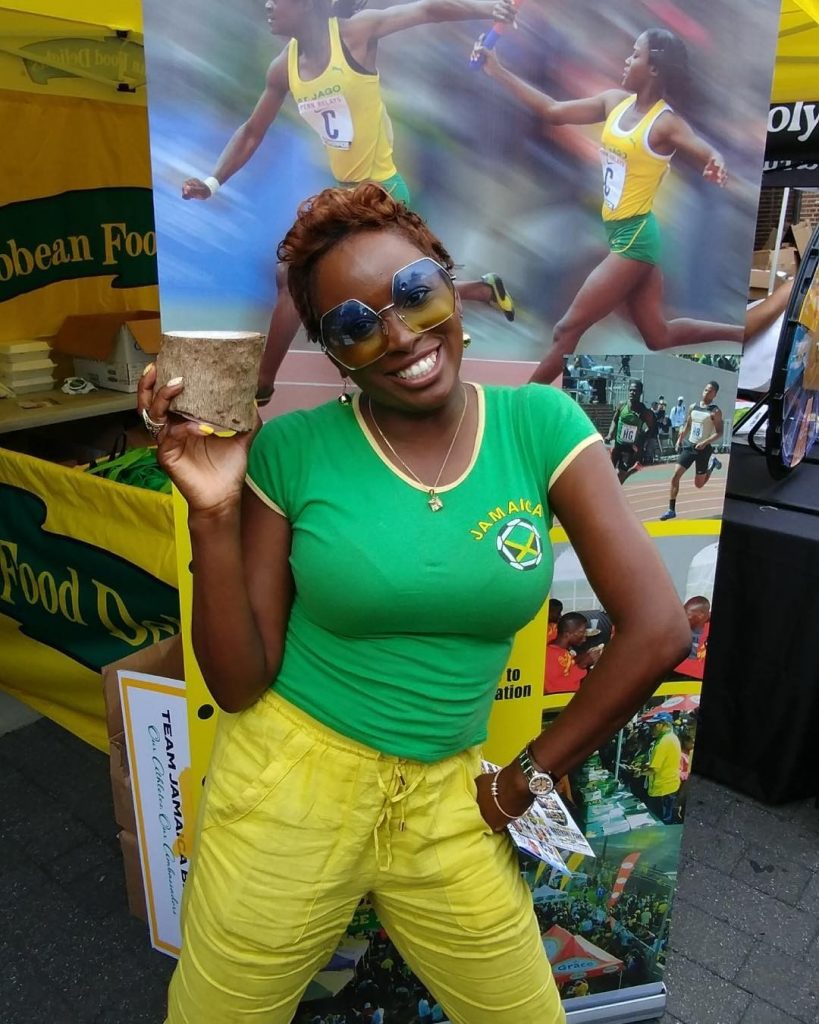 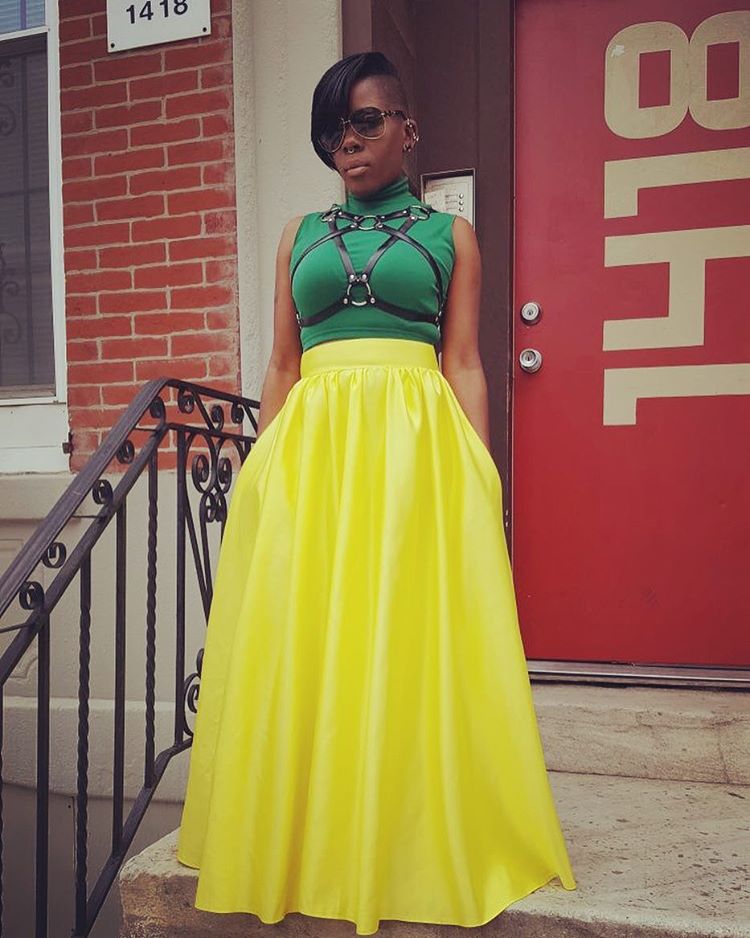 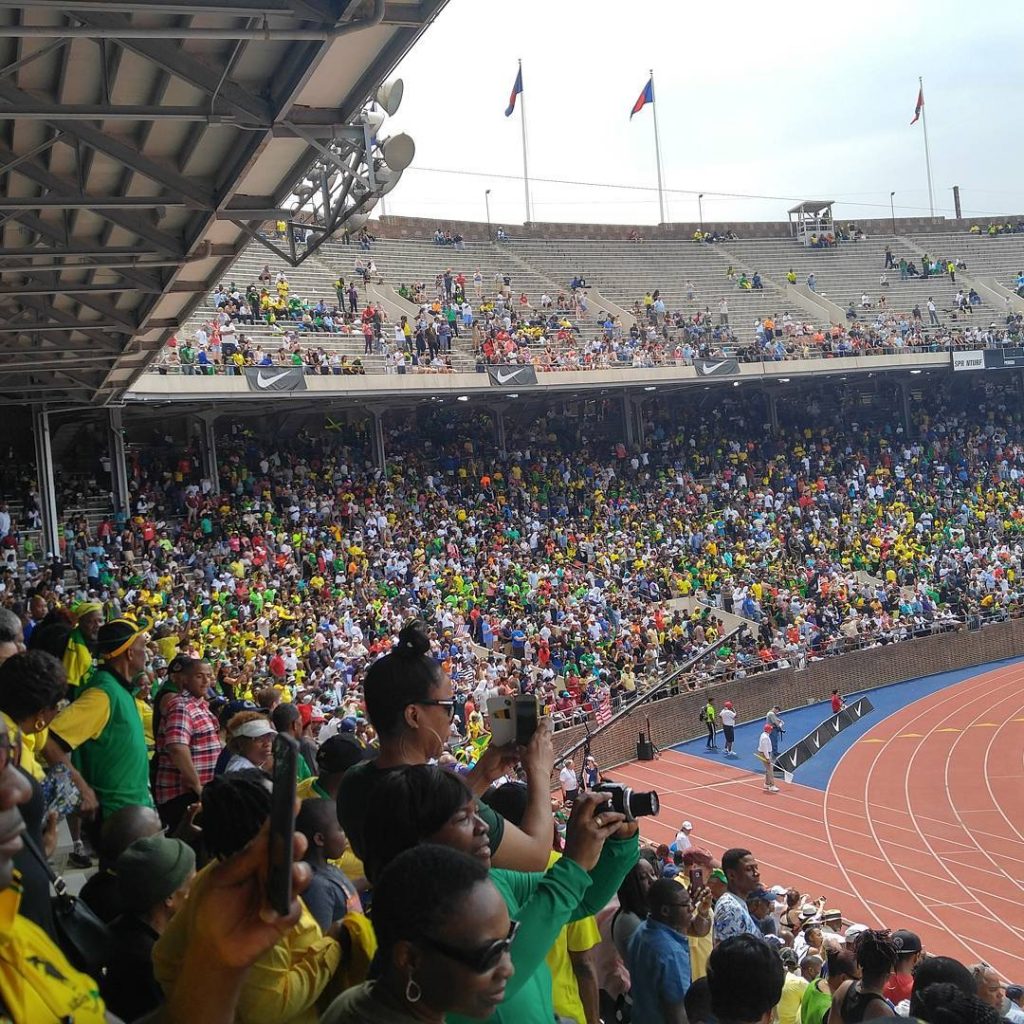 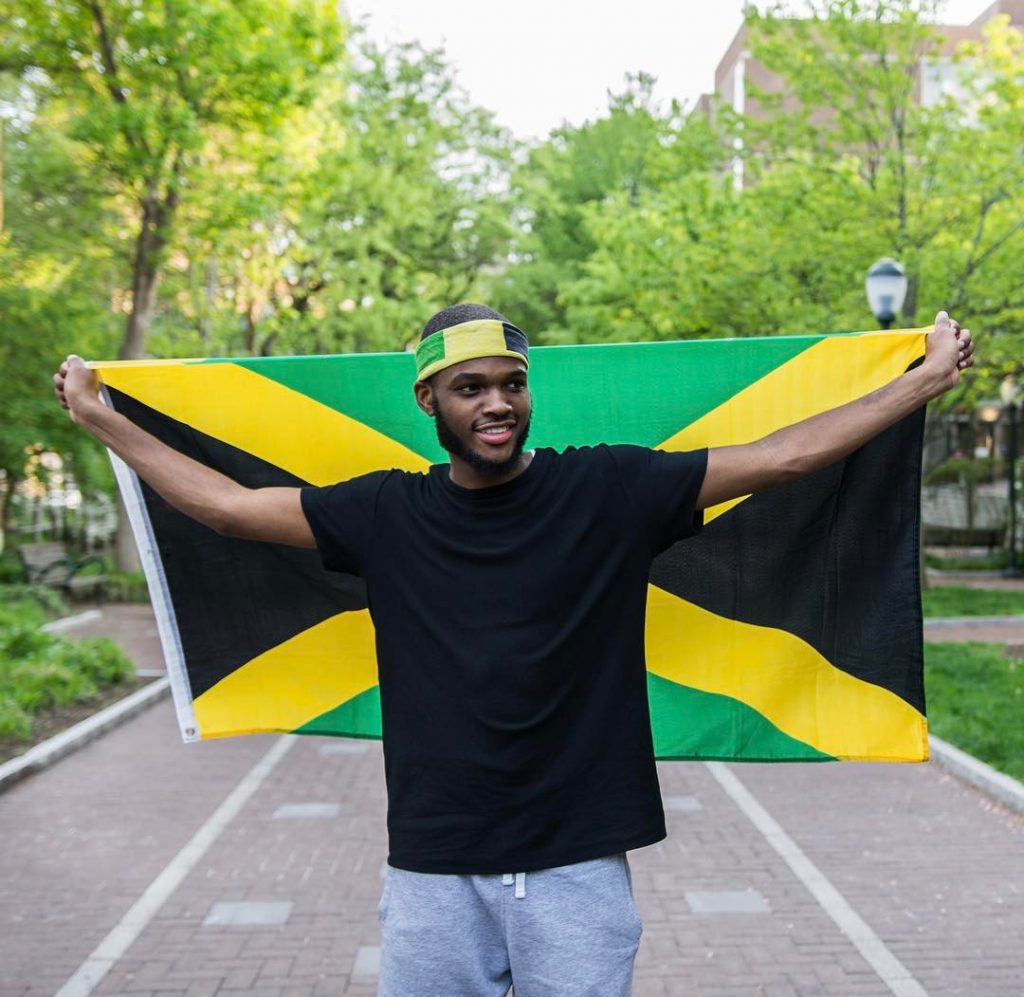 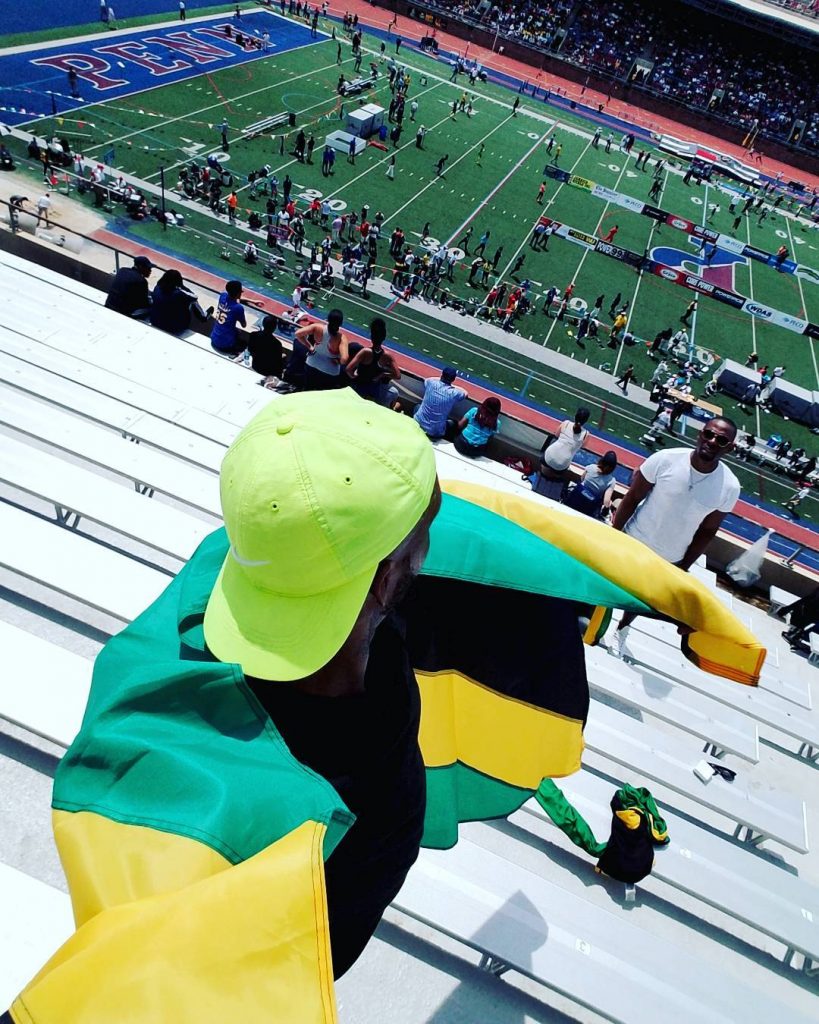 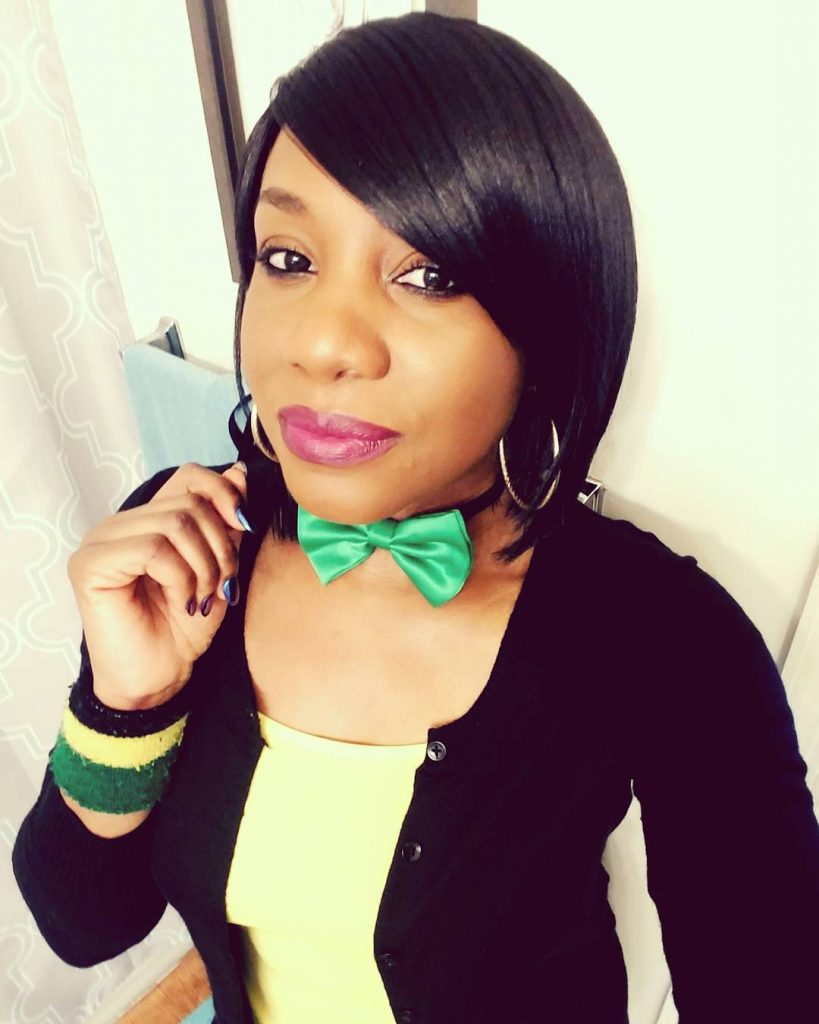 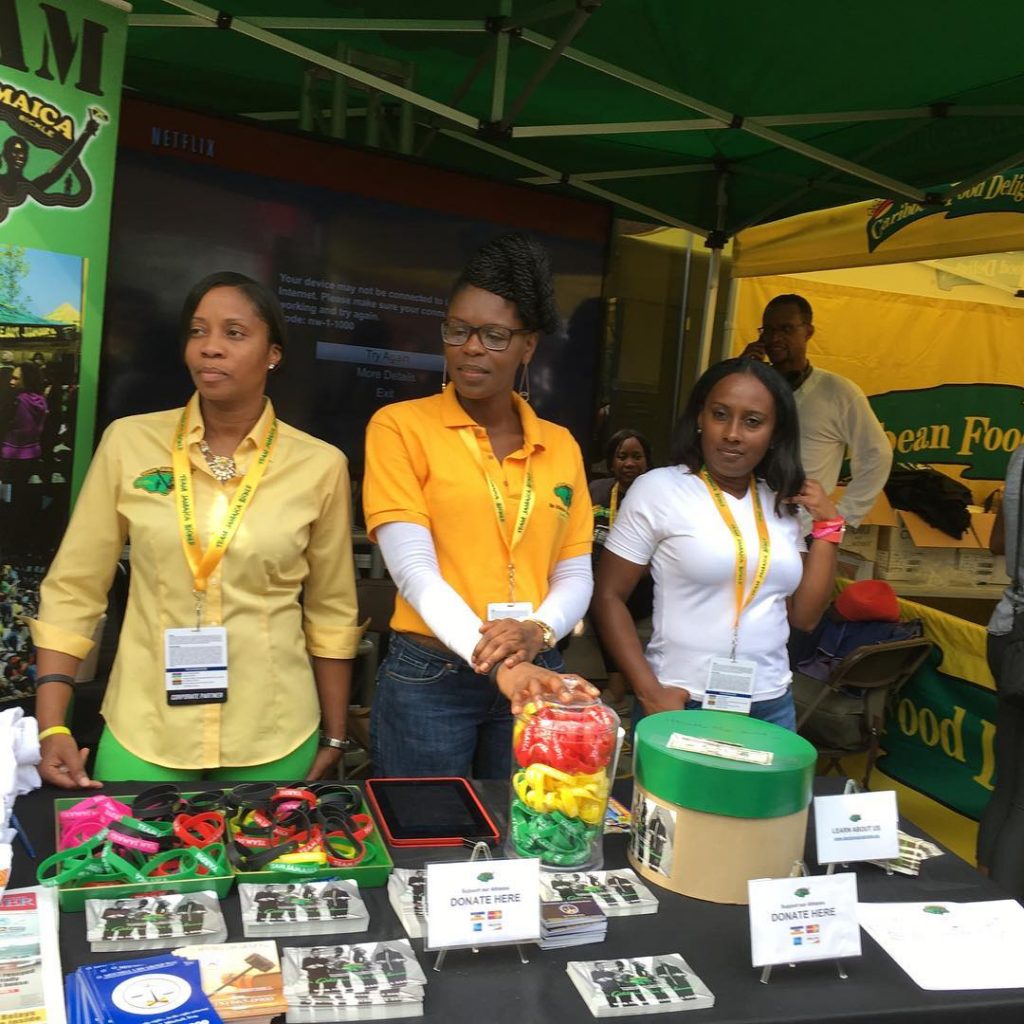 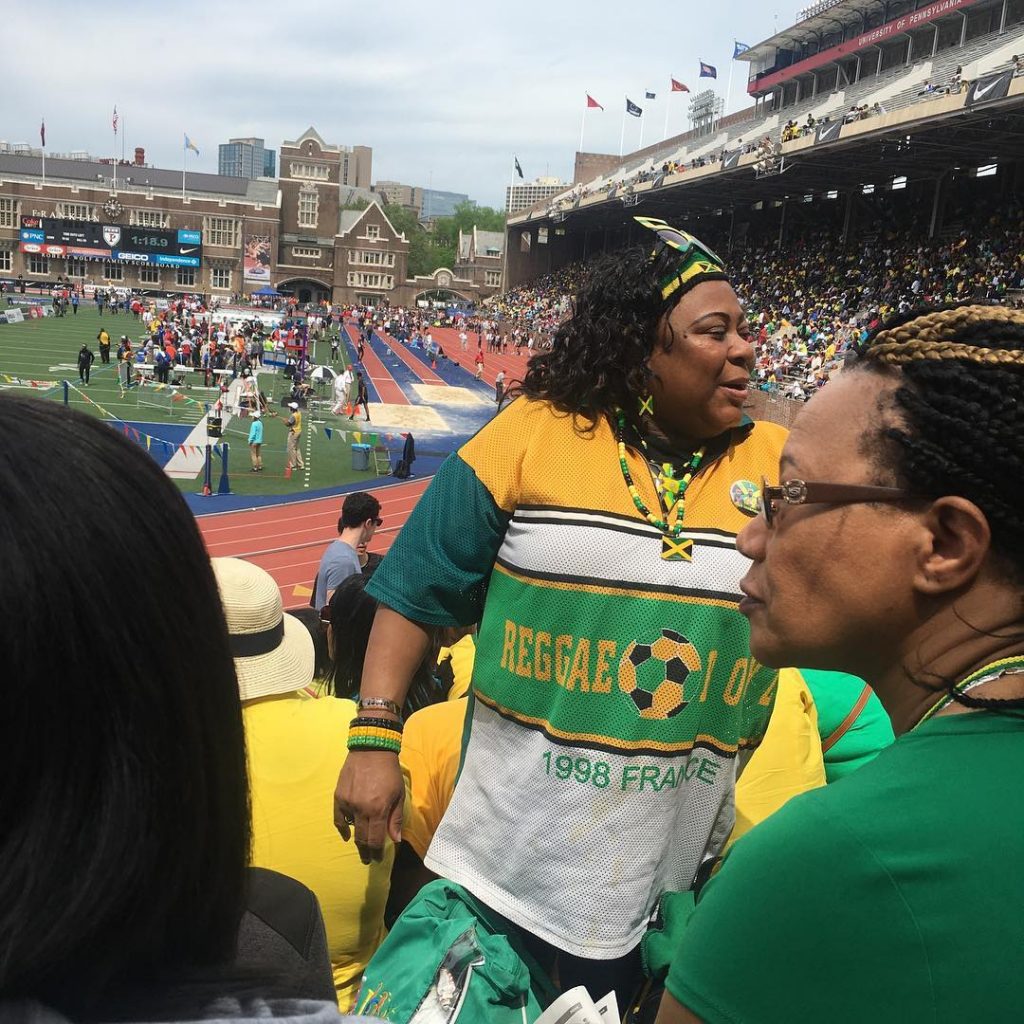 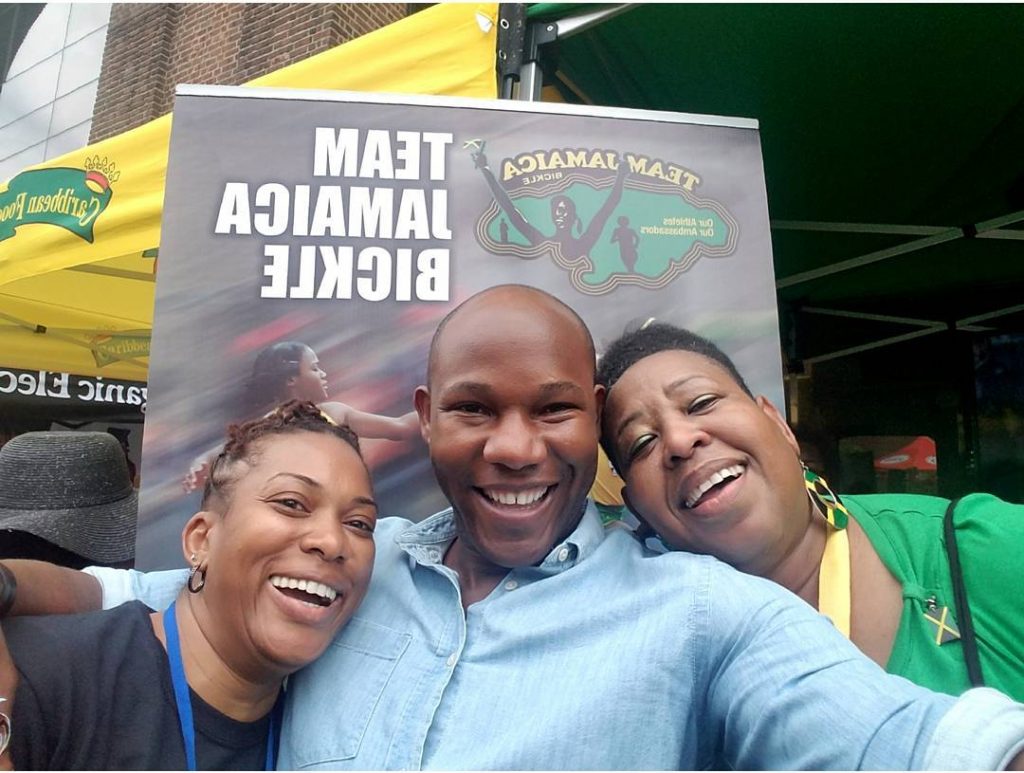 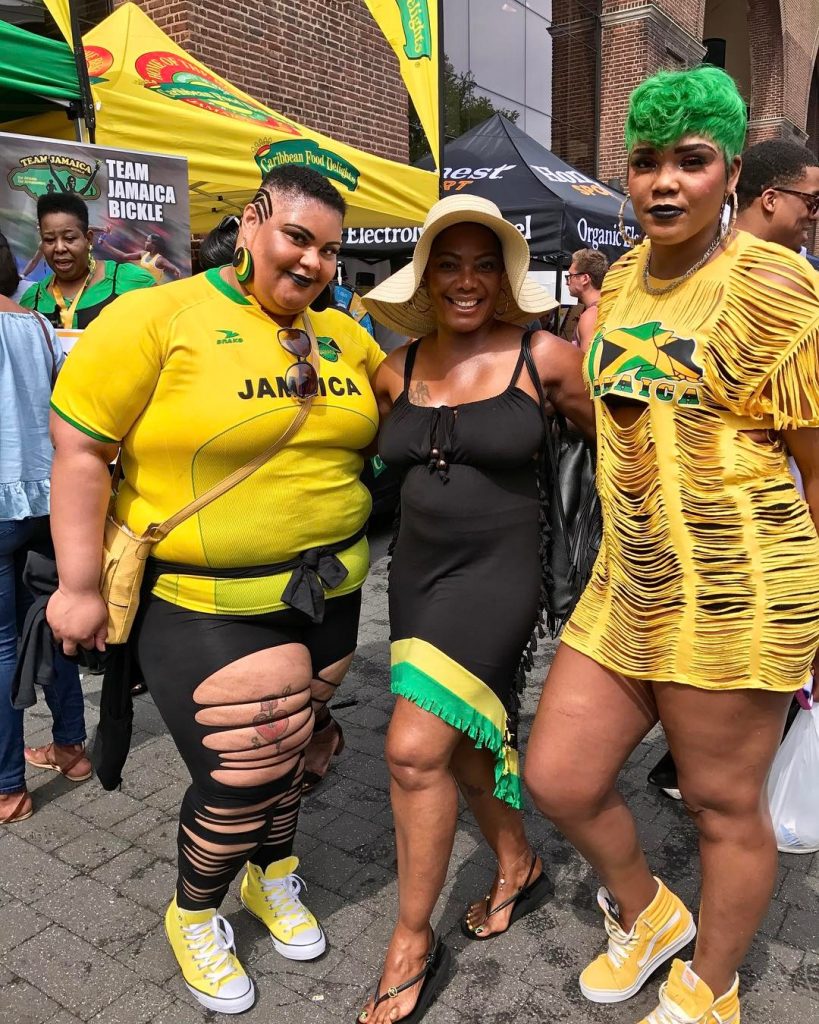 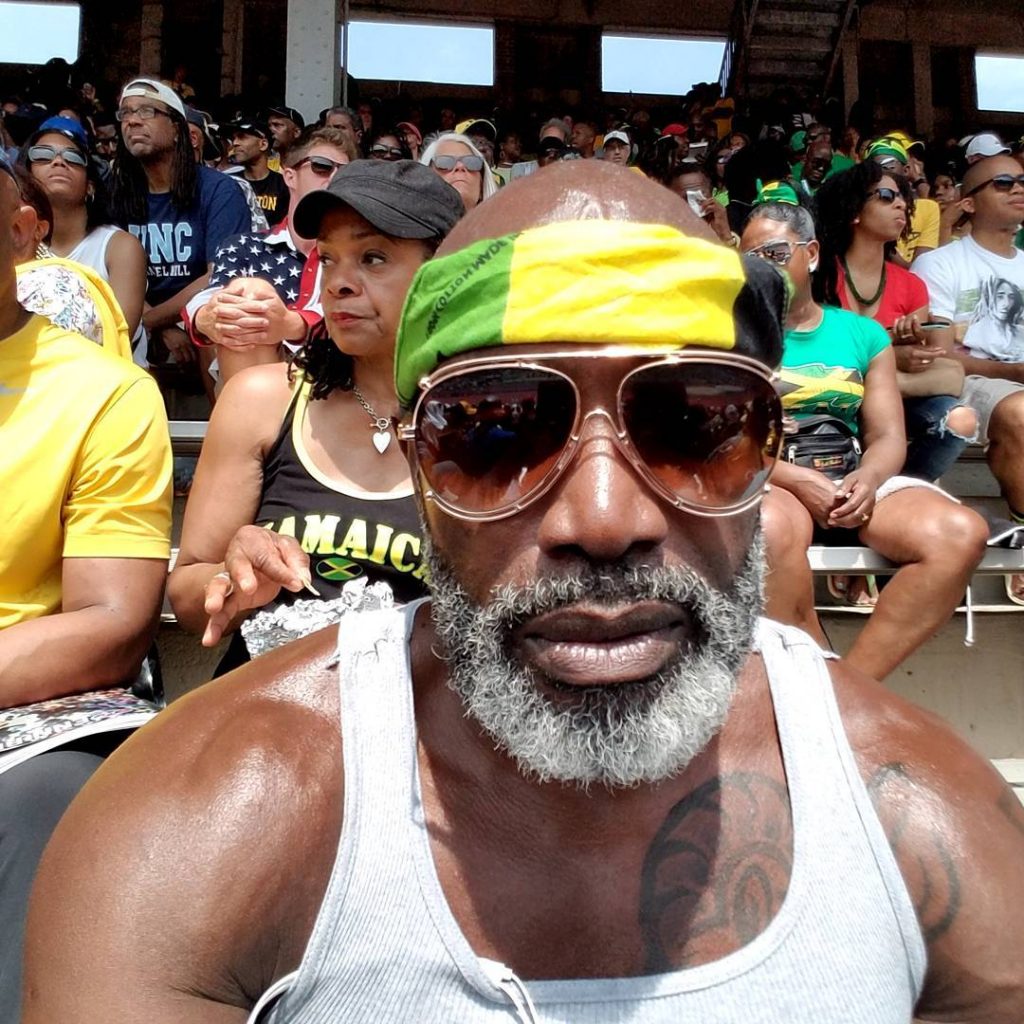 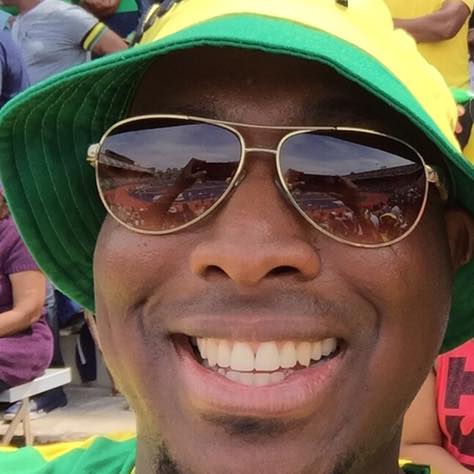 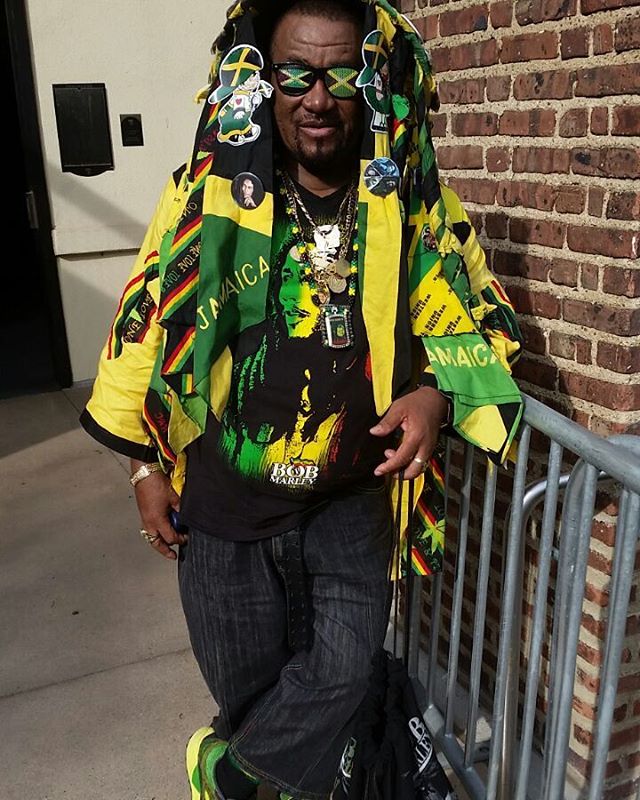